(Sports news – tennis news) Forgini was enrolled in the quarterfinals while Karatsev was eliminated by an underdog opponent.

2nd seed Rublev had a difficult match against Czech opponent Jiri Lehecka. Rublev unexpectedly lost 4-6 in the first set but rose to win the next two sets with the scores 7-6, 6-2.

Winning 2-1 in the end, Rublev advanced to the quarterfinals against Japanese opponent Taro Daniel.

Fognini won tickets to the quarterfinals, Karatsev “falls off”

Fabio Fognini has won tickets to the quarterfinals of the Belgrade Open after defeating Aljaz Bedene quite easily after 2 sets with the scores 6-2 6-3. In the match that lasted 1 hour and 26 minutes, Fognini proved to be very comfortable with his forte shots and even though he was the first to lose the break in the first set, the Italian broke the game 3 times in the rest. of the set before winning 2 break points in the 2nd set to determine the match. Fognini’s quarter-final opponent will be German tennis player Oscar Otte, who defeated Aslan Karatsev 6-7 (4), 6-1 6-3. Karatsev lost the break first and had to work hard to put the first set into a tie-break before winning 7-4, but in the remaining two sets the Russian player made too many double errors and appeared weak in the first serve. making Otte take only 75 minutes to win the remaining 2 sets.

Number 1 tennis player in the world Novak Djokovic is attending the Serbia Open tennis tournament in his home country with opponents who are not overrated. Besides the number 2 seed Andrey Rublev, Djokovic probably will not encounter any obstacles on the way to the final. After the victory on the opening day against Laslo Djere, Djokovic will face Miomir Kecmanovic in the quarterfinals. Although he is rated higher than his opponent 12 years younger than him, Djokovic will not be allowed to be subjective. Remember, in the match against Djere, Nole played quite badly in the first set and had to work very hard to come upstream successfully in the remaining 2 sets.

Djokovic’s performance has shown that the player is still not at his best. This year’s season is also witnessing the decline of Nole, although he is always eager to aim for the 21st Grand Slam of his career.

The Serbia Open will be a thirst quencher for Djokovic, and also a premise for him to mark his return this season. Therefore, Nole will need to “hit fast, win fast” against opponents like Kecmanovic to preserve his fitness when going deep into the final match.

Confrontation history is also in favor of Djokovic when the two players have only met once and especially, it was also the quarterfinals of the Serbia Open last year. That was the match where Djokovic easily won Kecmanovic after 2 sets to win the championship in his home tournament. This year, Nole’s opponent in the quarterfinals is Kecmanovic junior and perhaps everything will be recreated like the match a year ago.

Meanwhile, Russian No. 2 seed Andrey Rublev did not face too much of a counterweight when he only faced Czech player Jiri Lehecka in the second round. Lehecka excellently defeated Henri Laaksonen in the first round after 2 sets. but obviously, the number 93 player in the world is not a match for Rublev at this time. Rublev decided to go deep at the Serbia Open

This is just Rublev’s opening match in this year’s Serbia Open. The Russian tennis player was given a chance to pass the first round and fitness will be a beneficial factor for Rublev. The early elimination in Monte Carlo made Rublev even more determined for the Serbia Open. Therefore, this could be the match where the number 8 player in the world tries his best to win as quickly as possible to be ready for bigger challenges.

Cook corn milk, add this seed, it's both delicious and richer than usual

The people of this age of Moc will be supported in everything they do in the second half of 2022, good luck will come, and fortune will be abundant. 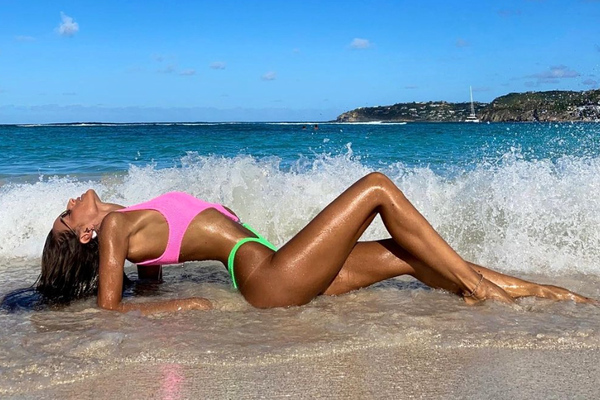 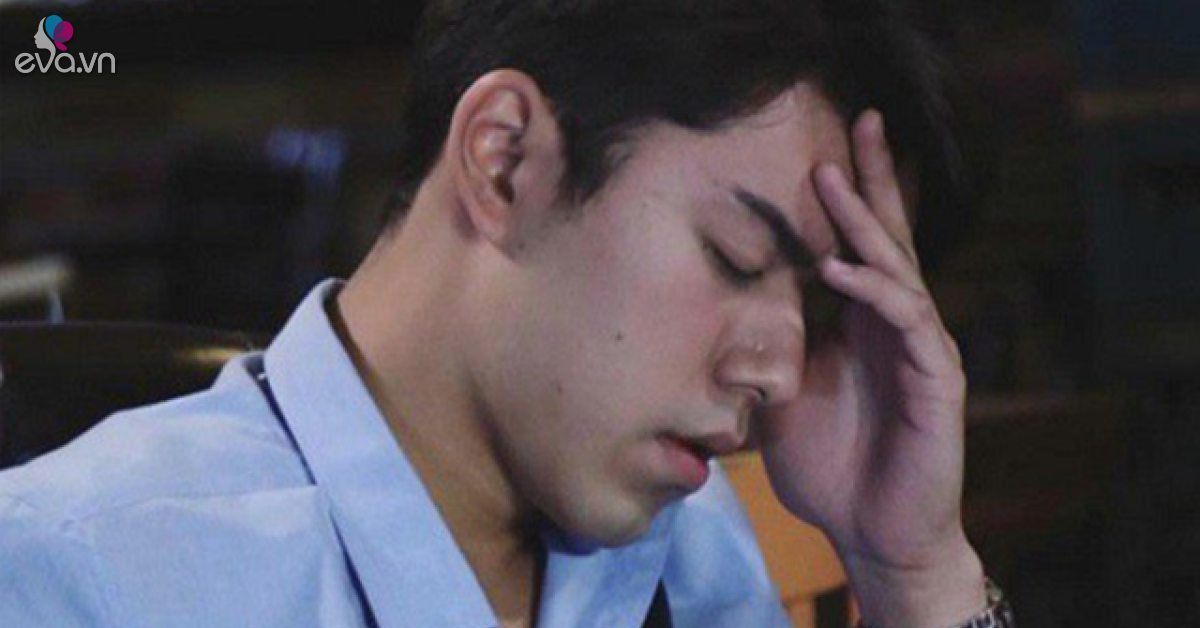 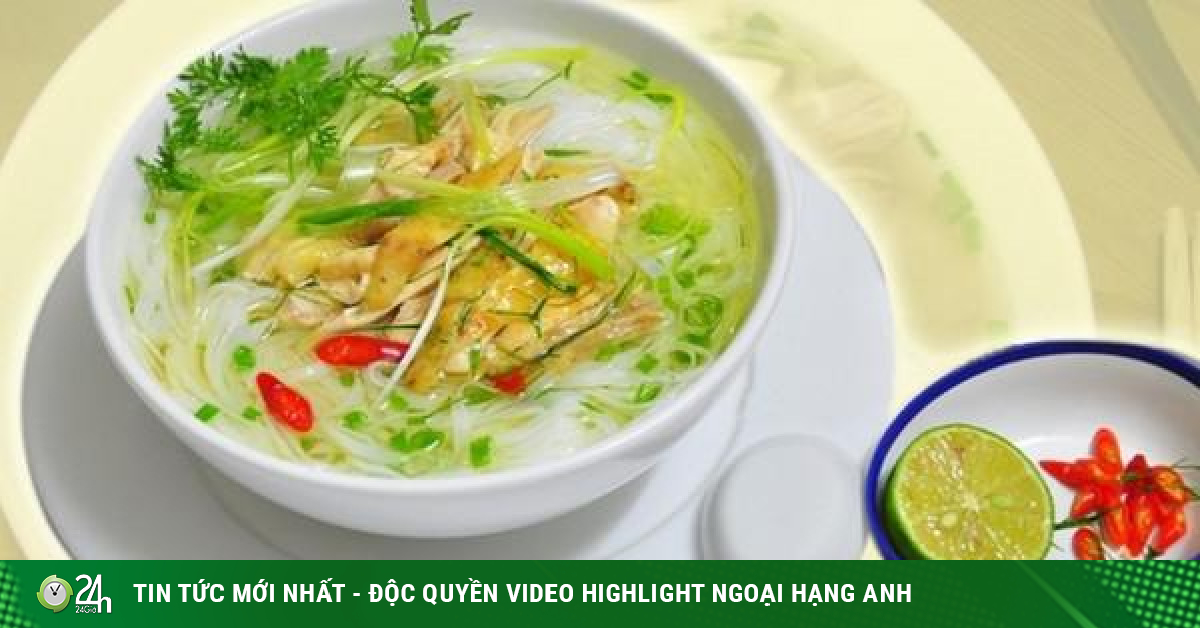