Although rated much higher than rival Laslo Djere, Novak Djokovic was surprisingly slow to enter the game and lost to his opponent quickly with a score of 2-6 in the first set. Fortunately for the hand. Serbian tennis player was that he had a timely comeback in the following sets to get the overall victory. 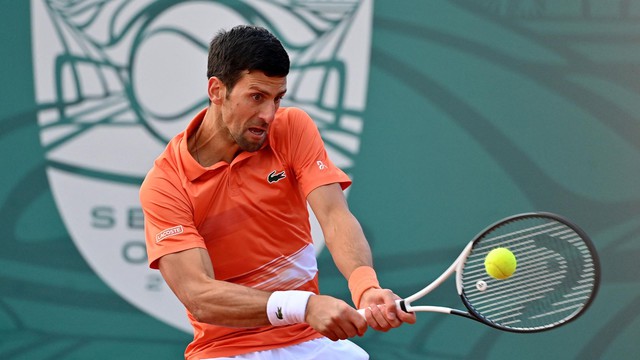 However, these are all extremely difficult victories for the number 1 player in the world. In both these sets, Djokovic and Djere both needed a tiebreak to determine the winner. And after a series of tiebreaks that struggled with each score, Djokovic’s level and experience finally spoke and helped him win with a score of 8-6 in the first tiebreak series, and then 7. -4 in the decisive tiebreak series.

Overcoming Laslo Djere with the scores of 2-6, 7-6 and 7-6 respectively after 3 hours and 24 minutes of play, Novak Djokovic entered the second round of the Czech Open tennis tournament against compatriot Miomir. Kecmanovic.

Hanoi: 3-storey house caught fire in the night, 5 people died from smoke inhalation tragically, there were old people and children 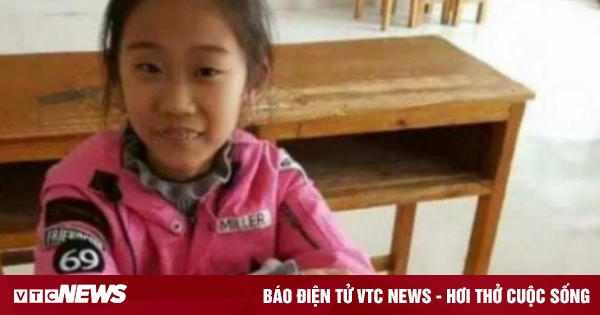 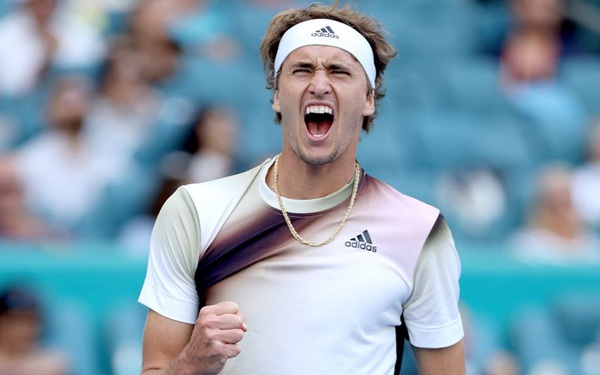 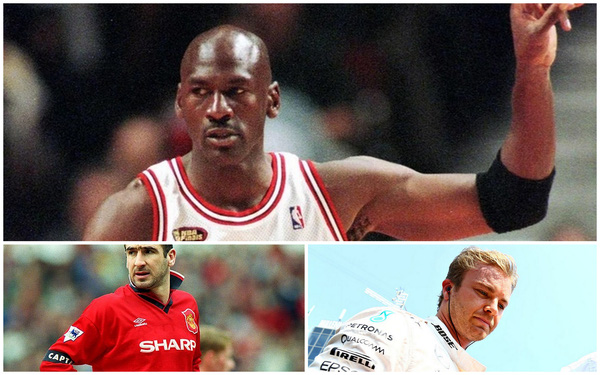 Stars who retire while at their peak 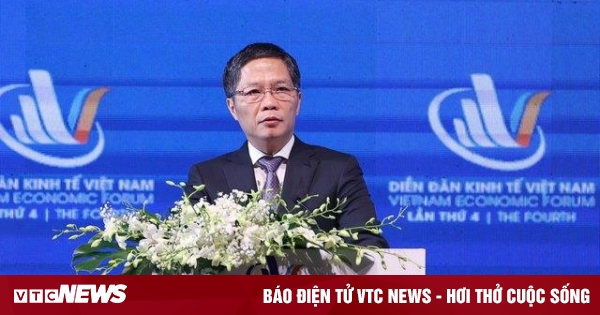 Vietnam’s economy is returning to the fast growth trajectory