On the afternoon of April 21, Vietnam time, the official website of MU announced that the club had successfully appointed Ten Hag for the position of head coach from the 2022/23 season. The two sides signed a contract with a term of up to June 2025, with an option to extend for an additional year.

“During the last four years at Ajax Amsterdam, Erik has proven himself to be one of the most successful and exciting coaches in Europe. He is renowned for his attractive attacking football and his ability to train youth,” the manager said. Football director John Murtough spoke on MU homepage.

“During our conversations with Erik prior to his official appointment, we were impressed with Erik’s long-term vision and determination to bring MU back to the level we wanted to be. Wishing him the best of luck for the rest of this season to help Ajax achieve success. MU will welcome Erik next summer.” 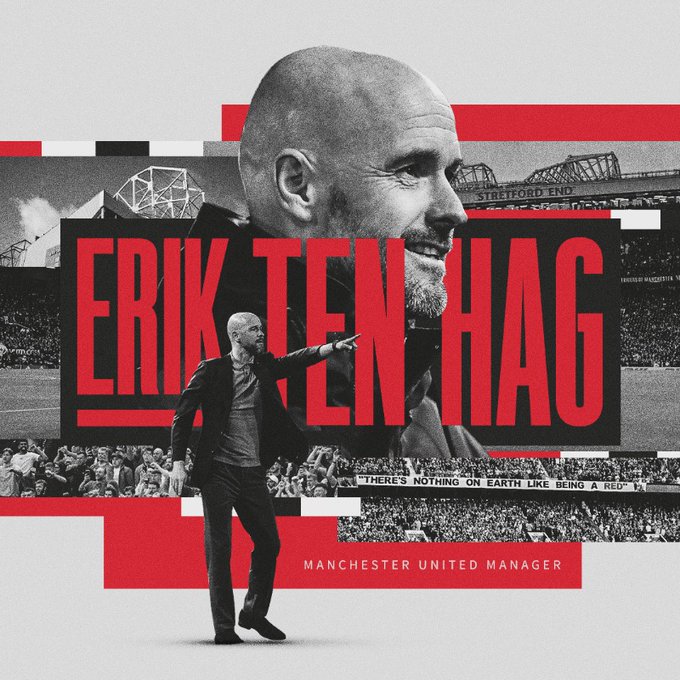 “It is an honor to be appointed as the head coach of MU. I am feeling extremely excited when I am about to face the challenges ahead,” Ten Hag expressed his feelings. “I understand this is a great club, rich in history and supported by very passionate fans. I will do my best to help MU develop and deliver the success they deserve. worth having”.

“Leaving Ajax after great years is very difficult. I promise Ajax fans that I will focus fully, wholeheartedly to help the team finish this season successfully before this season. move to MU”.

Van Der Gaag is a fellow countryman of Ten Hag. He started working as an assistant to Ten Hag at Ajax from June 1, 2021, replacing Christian Poulsen. The home team of Johan Cruyff is also urgently looking for a replacement for Ten Hag. Former Barcelona assistant and current head coach of Club Brugge, Alfred Schreuder is said to be the leading candidate.

The Daily Mirror (UK) said that the Red Devils leadership is preparing to grant Ten Hag £200 million for the 1970-born military leader to upgrade his squad in the summer transfer window of 2022. Ten Hag wants young midfielder Jurrien. Timber and him left Ajax to come to MU.

Ten Hag is also said to have told the leaders of the Manchester team that Cristiano Ronaldo is not in his long-term plans. After coming to MU, Ten Hag will become the highest-paid Dutch coach in Premier League history.

But before becoming the successor of Ralf Rangnick, Ten Hag will continue to accompany Ajax in the remaining 5 matches in the Dutch league. These are the last 5 matches of Ten Hag as Ajax captain. Currently, Ajax is leading the rankings with 72 points, 4 points more than PSV Eindhoven – the second-placed team.

Whoever was born in this lunar month, in May, meets the noble people, in June brings wealth, life is sublimated to the full 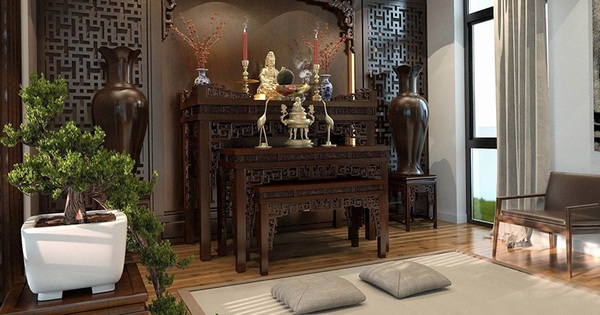 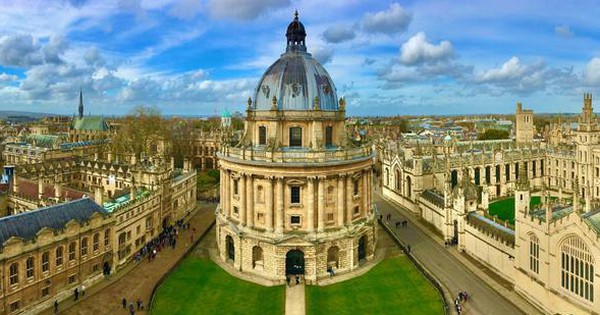 Surprised that Harvard, Cambridge are prestigious but not at the top 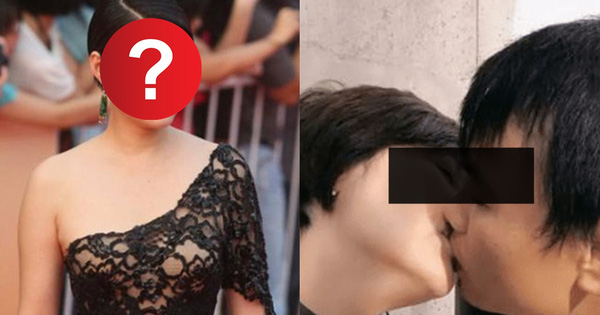 The truth behind is the eternal stain 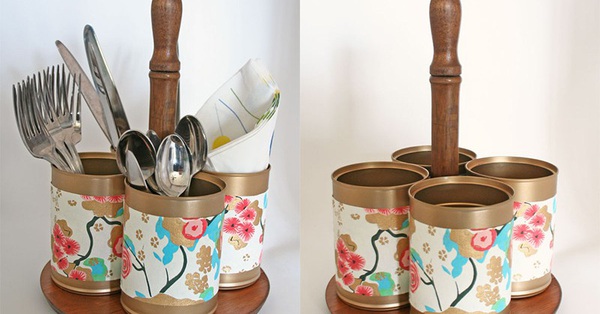