Graph inflationary in some of the world’s major economies showed that most reached record highs. In the US-European region and advanced economies, 60% of countries have annual inflation rates above 5%, according to the Bank for International Settlements. This is the largest percentage since the 1980s.

Last month, US inflation was 8.5% – the highest since 1981. The US Department of Labor said average hourly earnings rose 5.6% in March. But adjusted for inflation, that means average wages have fallen by 2.7%. Or to put it simply, Americans’ wages are shrinking every month. 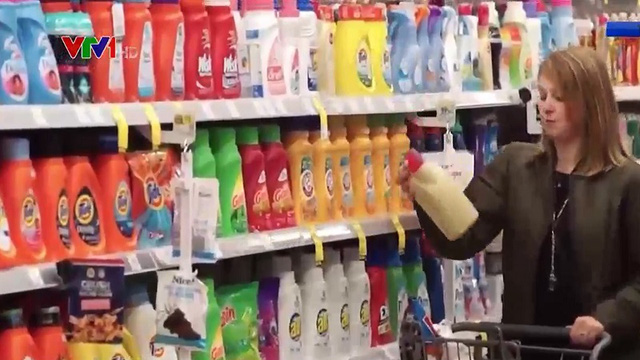 In the UK, inflation is at a three-decade high, with food prices rising 5.9%, the highest in a decade. Most of the foods in the consumer price basket increased by more than 5%, including bread, meat, milk and fruit. Rising consumer prices erode household incomes. Many predict that real household income in the UK will fall this year at the sharpest rate since the 1950s.

In Russia, inflation rose to 17.49%. This is the highest inflation in 20 years, amid the ruble’s volatility causing prices to skyrocket. 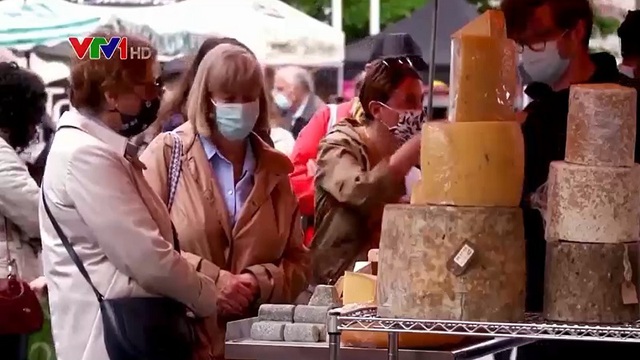 In Asia, inflation in some countries such as China, India, Indonesia, South Korea… has recently increased stronger than forecast. Even in Japan, which once recorded extremely low inflation, there are signs of rising prices.

The whole world is dealing with a synchronized inflationary outbreak as consumers pay much higher prices for essential needs such as food, shelter, and gasoline.

For each citizen, they are having to tighten their wallets before the wave of simultaneous price increases.

Nearly 10,000 drug registration papers are about to expire 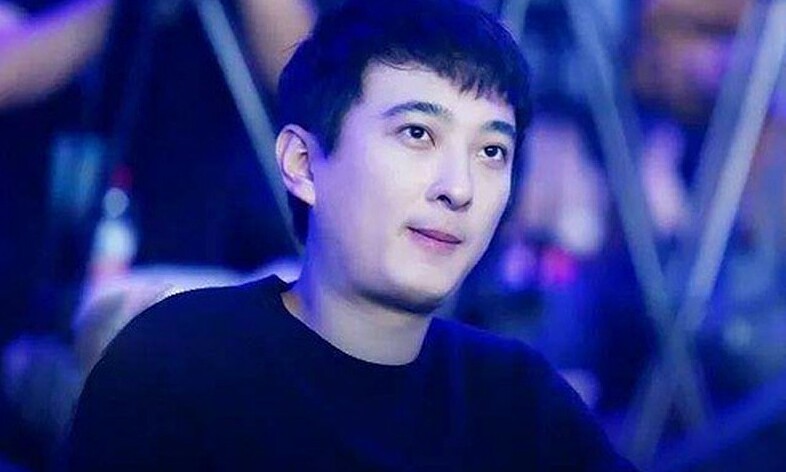 Russian gas supplies to China increased like a storm 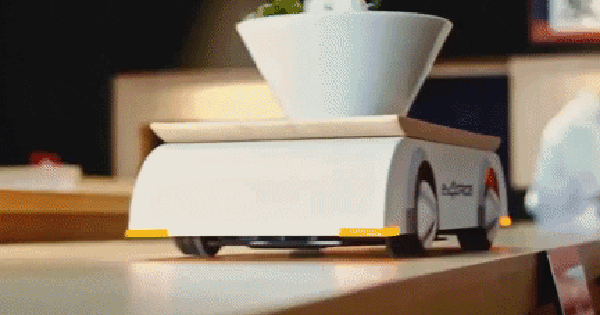 Foreign Minister A.Blinken: The US has no intention of regime change in Russia 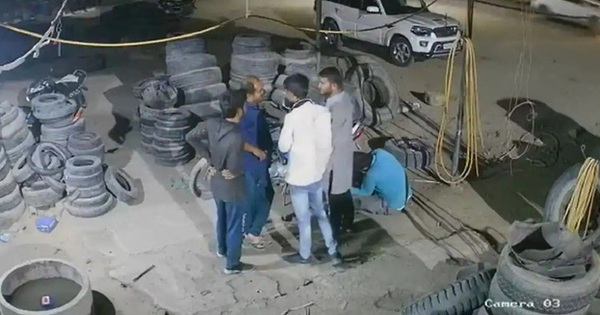 The heart-stopping moment 5 men huddled together were swallowed by the “sink of death”, witnesses rushed over and the ending was relieved.