The midterm congressional elections are considered to be a big storm that awaits President Joe Biden, as his approval rating continues to decline.

“We have expanded the port to 365 m”, US President Joe Biden On April 19, speaking at the port of Portsmouth, New Hampshire, praised the recent infrastructure improvements in this area. “We have completed the project, making it easier, faster and cheaper for ships to get in and out of the port.”

Biden’s speech was part of a statewide tour of the United States aimed at reviving the domestic agenda, after weeks of focus on crisis response. Ukraine. His schedule is quite packed, arriving in North Carolina last week, New Hampshire on April 19, Oregon on April 21 and Seattle on April 22.

Observers see this as an effort by President Biden and Democrats to prepare for a possible “political storm” in the midterm congressional elections in November, when Republicans have many the possibility of regaining control of both the House of Representatives and the Senate.

Recent surveys show that fewer and fewer Americans want to hear what President Biden has to say. According to a survey released by Fivethirtyeight on April 20, about 42% of Americans support Biden and 51% oppose, in contrast to the 54% in favor and 35% against that he received in the past few days. beginning of term. A poll released by Quinnipiac a week earlier showed the situation even worse for President Biden, with his approval rating at 33%.

John Anzalone, founder of the research and consulting organization Impact Research, said that President Biden and the Democrats are clearly in a lot of trouble.

“It’s the worst political situation I’ve seen in my 30 years as a consultant,” said Anzalone, who was a surveyor of Mr. Biden’s 2020 campaign.

Anzalone predicts Mr. Biden and the Democrats could lose their majority in the House, leaving his agenda even more thwarted.

President Biden, 79, is being blamed by Republicans for everything in the United States, from the record rate of migrants crossing the Mexican border, the controversy over mask-wearing regulations, violent crime or mass incidents. shootings.

Although the White House has repeatedly stated that fundamental indicators show that the US economy is still growing strongly, the reality is that ordinary voters don’t care about the pink GDP numbers. What they care about is the closer things, including the prices of items such as food, furniture and especially gasoline, with inflationary US is at a 40-year high.

“This clear evidence shows that President Biden’s policies are not working for most people, including his voters,” said Matt Schlapp, a lobbyist close to the former president. Donald Trump, writing on Fox News April 20th.

While Republicans vehemently oppose Mr. Biden, the President’s own supporters also appear to be disillusioned with the stalling of the nearly $2 trillion Rebuild Better bill, with ambitious goals. on social spending and climate. This bill has so far not passed the “pass” of the Senate, due to objections from some Democratic senators.

A Gallup poll this month found that support among young voters, the overwhelming force that helped win Biden’s election, fell from 60 percent to about 40 percent. Gallup also found that his approval rating also fell 20% among black and Latino voters, two groups seen as strong points for Democrats.

Sen. Elizabeth Warren, a strong leftist voice in the Democratic Party, said Republican senators have blocked President Biden’s progressive efforts, including the passage of the Construction bill. Better again. However, she added that only Democrats can save themselves.

“To put it bluntly, if we can’t capitalize on the months leading up to the election to get more results on the agenda, the Democrats will lose big in the midterms,” ​​she said.

Thanh Tam (According to AFP) 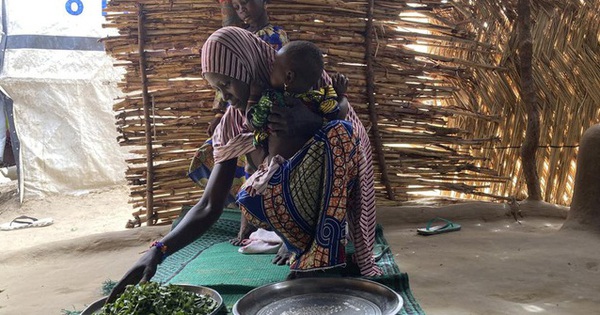 The risk of a famine lasting many years 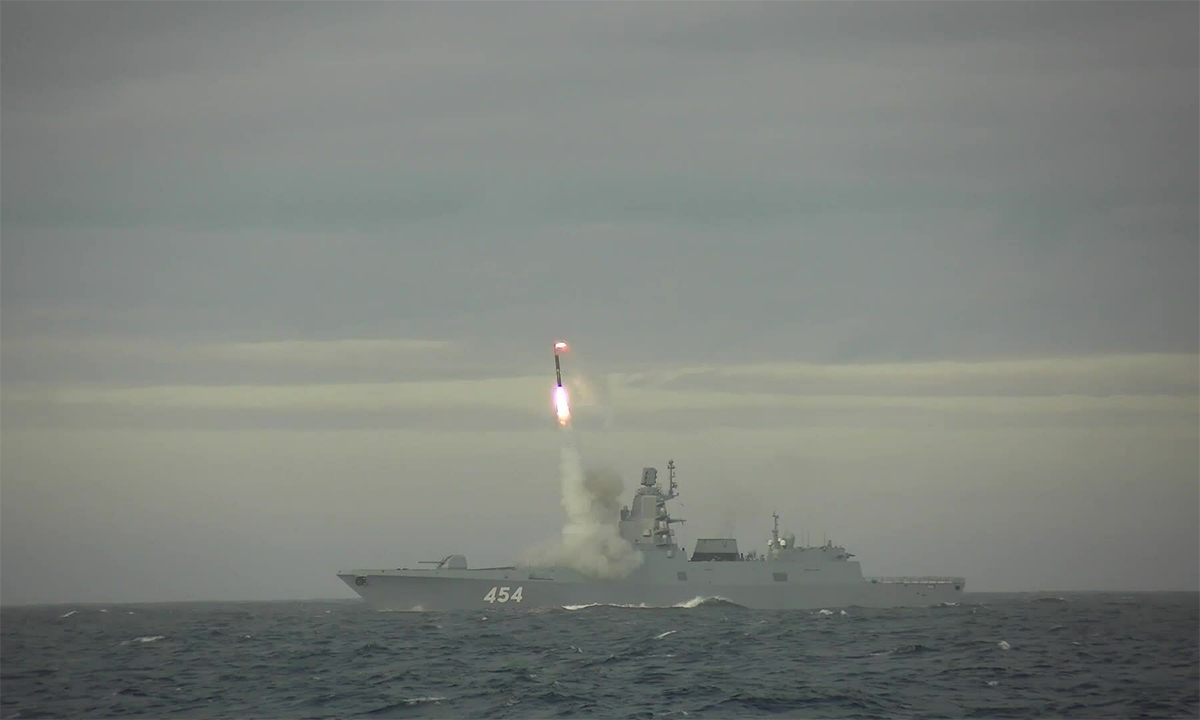 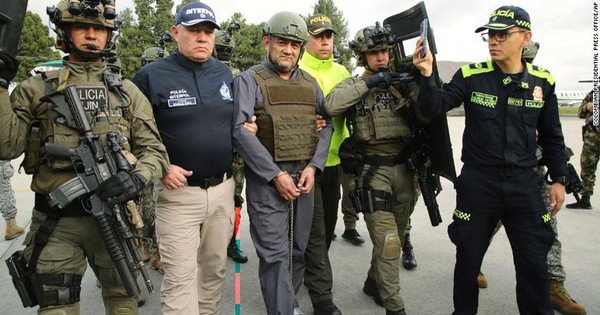 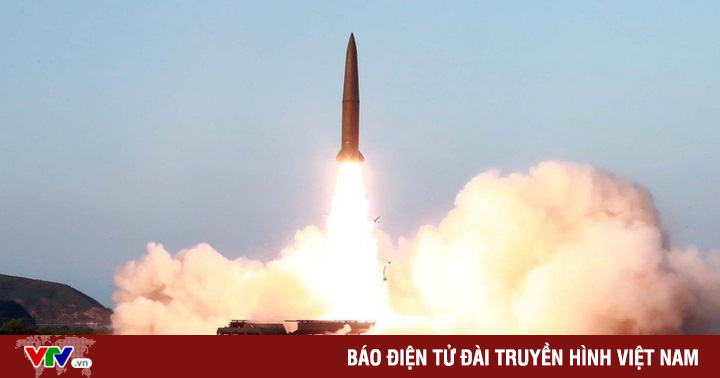