According to Adobe Analyticsin the first 15 days of April, online bookings for domestic flights in the US, during the peak holiday months from June to August increased 1% compared to 2019 levels. This number has decreased. compared with a 3% increase in March. Total online ticket sales in the first two weeks of this month fell 2% compared with the last 15 days of March.

Vivek Pandya, lead analyst at Adobe Digital Insights, a unit of software maker Adobe Inc., said: “Flight fluctuations have had an impact on people’s travel decisions. Fares. The height makes them think more about staying at home during the summer holidays. Consumers are either waiting for fares to drop, or reorienting their travel plans now.”

Adobe predicts price volatility to continue. The unit also said that the many people who spent money in March can also affect April’s numbers. In the past, Adobe has said that the price of airfare is even more expensive than booking a hotel to rest.

“We cannot believe in a positive tourism market like in early 2022 with the current trend of people choosing,” Pandya said.

According to credit analyst, S&P Global Ratings chief executive officer, who has tracked the airline industry for many years, said that, for the tourism industry, there are many variables that affect the return to development.

A new and more dangerous variant of Covid may emerge (a more contagious form of Omicron); the war in Ukraine could take an even more dangerous turn; or rising interest rates, inflation and oil prices could “hold” the US and global economies longer than expected.

The crisis in Ukraine has been going on for 2 months, however, so far tourists have continued to support the tourism industry. In March, passengers were at 87% of 2019 and many airlines reported that there was no apparent effect on bookings for future travel.

If these trends continue, summer 2022 travel will most likely be like last year, with lots of flights but markedly higher fares. For airlines, higher fuel costs will make it impossible for them to reduce fares to stimulate consumer demand. US airlines have revealed estimates of how much a specific jet fuel price increase will increase their costs.

For example, a $1 price increase per barrel of jet fuel could cost American Airlines an additional $95 million over the course of a year, based on its forecast fuel consumption. Meanwhile, Delta Air Lines recently estimated that their Q2 2022 jet fuel will cost between $3.20 and $3.35 per gallon, compared with $2.16. in the same period last year.

Therefore, airlines will try to increase ticket prices to offset the high fuel costs. However, they are also not worried about losing too many customers as other airlines will also likely increase fares to try to offset the higher fuel costs. Even Southwest Airlines, which insures most of the fuel costs, faces other cost pressures, such as labor costs, and may seek to raise fares somewhat.

Even so, the real tourism industry has to worry about tourists going to chaotic destinations in summer 2022. After all, the amount of virus decreases, the wearing of masks is not required, and the need to travel is pent up. in the long run will probably “overcome” concerns about geopolitics and inflation.

Which is the most "sick and hungry" male lead Than Dieu Dai Hiep? 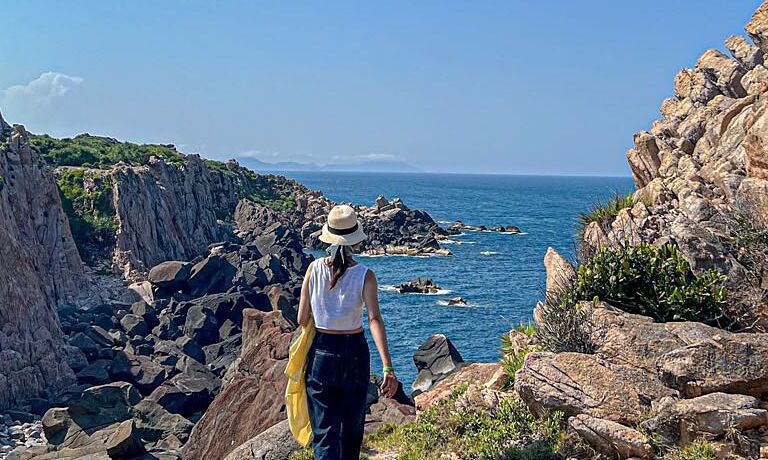 Move and relax on Green Island 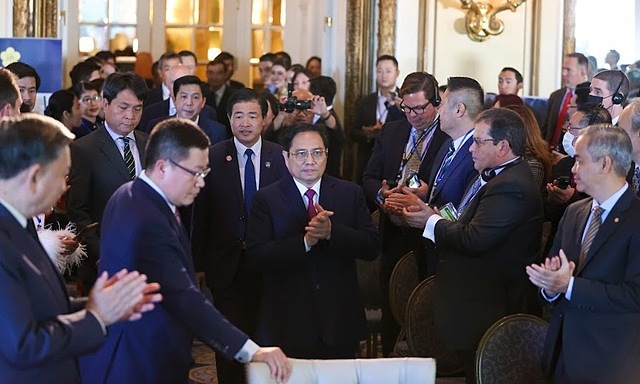 Prime Minister urges US investors to cooperate in tourism with Vietnam 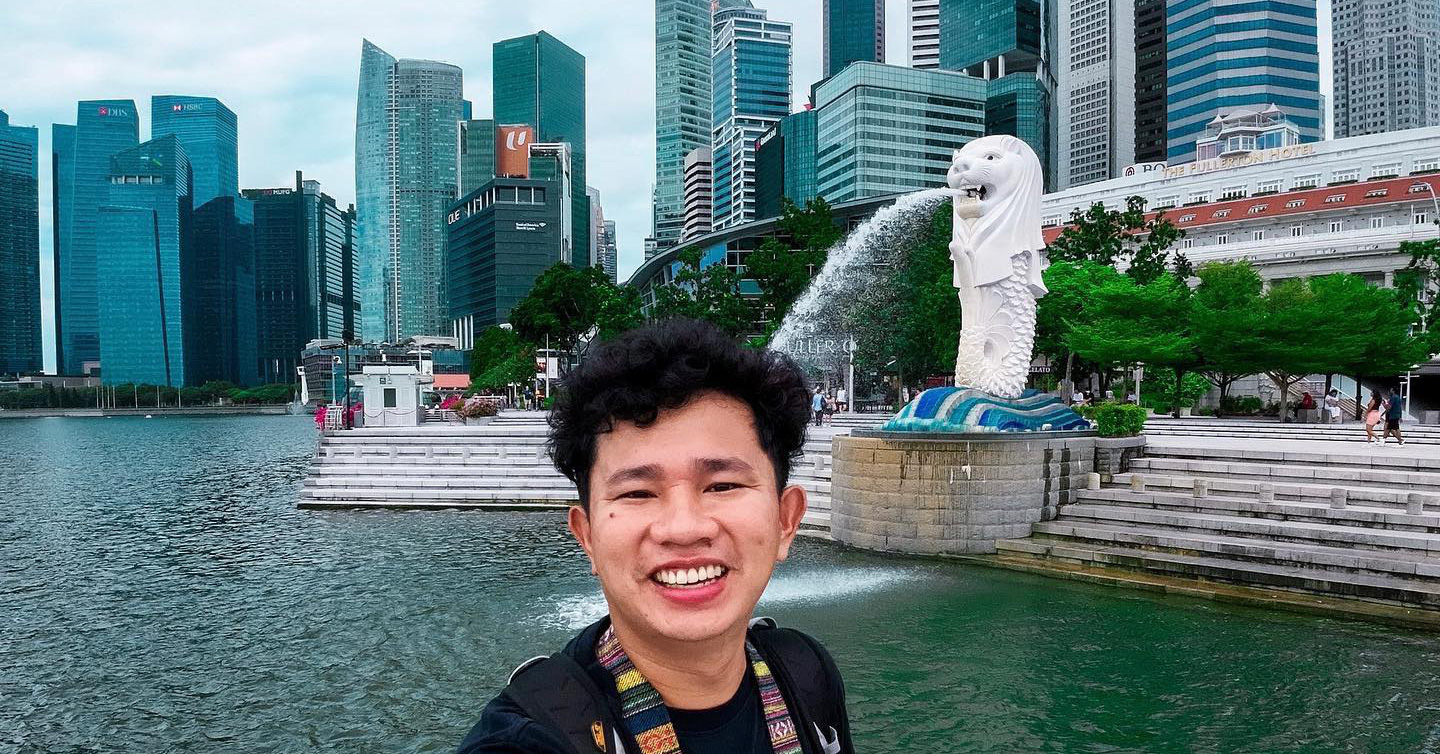 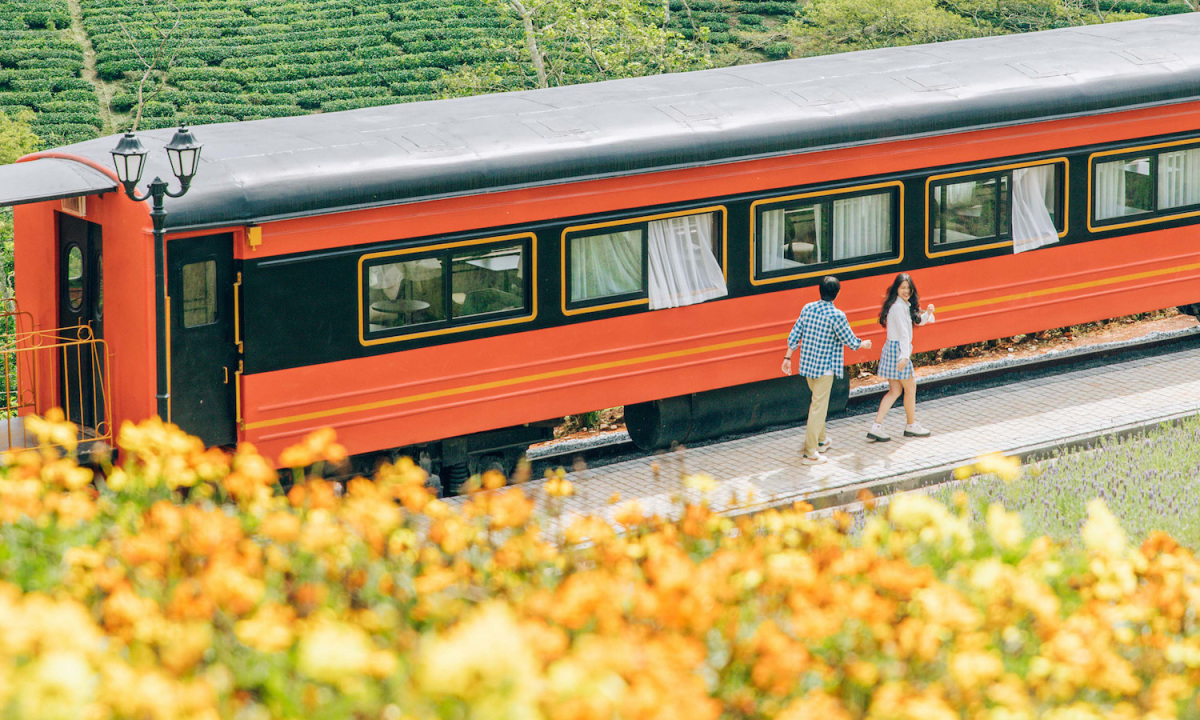