A scene of war devastation in Bucha, on the outskirts of Kiev, Ukraine. (Photo: AP)

According to the Kremlin spokesman, Russia handed over a document relating to the peace negotiations to the Ukraine.

However, Ukrainian President Volodymyr Zelensky said he had not seen or heard of a document the Kremlin was referring to.

Meanwhile, European countries continue to support Kiev with heavy weapons. Accordingly, Germany will support the shipment of weapons including tanks, armored vehicles and train soldiers to Ukraine in the next few days.

Lithuania on April 21 also transferred to Ukraine a batch of heavy mortars, estimated in the tens of millions of euros.

Earlier, on April 20, the Spokesperson of the Russian Foreign Ministry Maria Zakharova said that Russia had transferred the draft peace agreement to Ukraine on April 15, but still did not receive any response.

“As said today, a new draft including proposals has been passed to the representatives of Ukraine regarding the progress of the negotiations. I will only reveal the time when these proposals are delivered by the Russian side. go. It was Friday (April 15). It’s Wednesday (April 20). No response as of today.”Maria Zakharova said, and commented: “This has shown how the Ukrainian negotiating team behaves. What is their view on the negotiating process? Can they be trusted or when they will talk about their desire to organize a meeting? hold negotiations?“.

“There was nothing credible in their statements. Many statements, both in public and at the negotiating table, were rejected by the Kiev side immediately, sometimes within an hour or even 15 minutes. Kiev is simply going against what has been achieved. Again, everything is still on paper and on paper.”Ms. Zakharova emphasized.

Put money in the land…still “quiet”?

US report: former Afghan president does not leave his homeland with ‘mountain of money’ 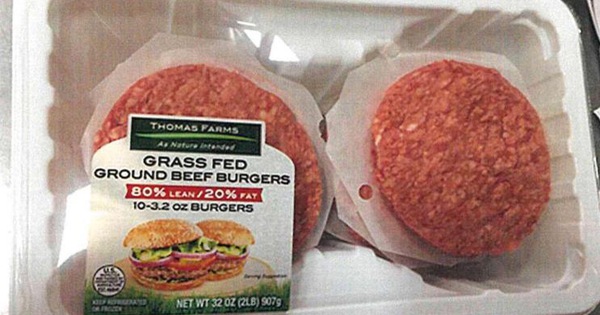 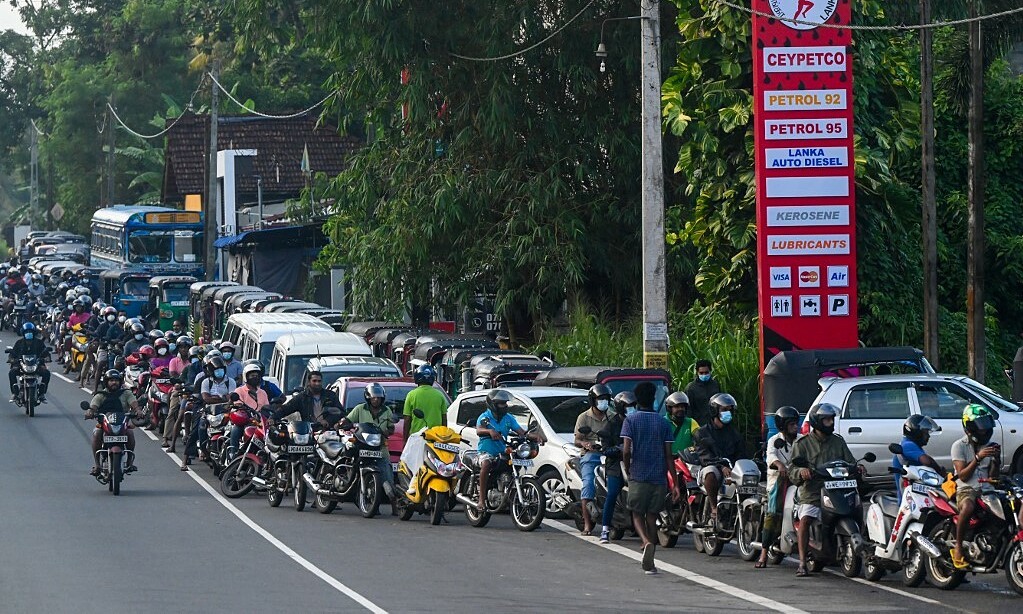 Sri Lanka runs out of petrol