Ever since the first automobile rolled off the assembly line of Henry Ford in 1913, the world has been fascinated with automobiles. In 1926, Bayerische Motoren Werke AG (in Vietnamese as Bavarian Motor Factory), commonly referred to as BMW, began its long history of creating luxury cars and motorcycles. luxury luxury.

But before it achieved its current success, BMW was in financial trouble in the mid-1950s. Even then, it was on the brink of bankruptcy as motorcycle production stalled and lost. losses due to high production costs associated with its 503 and 507 models. At the time, the automaker’s number one priority was getting a car into production that could help bring in immediate cash.

And when the German-based company was struggling to find a way to live, it unexpectedly got what it was looking for, at the booth of an Italian refrigerator manufacturer at the 1954 Turin Motor Show.

It was the booth of Iso Rivolta, a company that not only manufactures refrigerators, but also small cars. And they have a tricycle model on display called “Iso Isetta”, with a large revolving door in the front that looks like a refrigerator door. BMW executives immediately bought the license to the Isetta along with the production equipment for the model. Car production began immediately, with the first BWM Isetta 250 hitting the road in April 1955, just a year after the fateful auto show.

Before that time, BWM was known for its luxury cars, but what they introduced this time was a completely different type of vehicle. The first models used a 250 cc 4-stroke engine modified from the company’s R25 motorcycles. And that single cylinder is only capable of making 12 horsepower.

While keeping the original name of the Italian automaker, the German company has added a fourth tire to its version, with the rear wheels placed only 0.48 meters apart. This micro car is also only 1.37 meters wide and 2.23 meters long, with a single door in the front for two people to get in and out. The car is so small that users only need a motorbike license to be able to drive it everywhere.

BMW sold 10,000 cars in its first year of production and this was exactly what the company needed to avert a financial crisis. A total of 161,728 Isettas were sold during its eight-year run, making it the best-selling single-cylinder car in the world.

Secrets of the Elements! 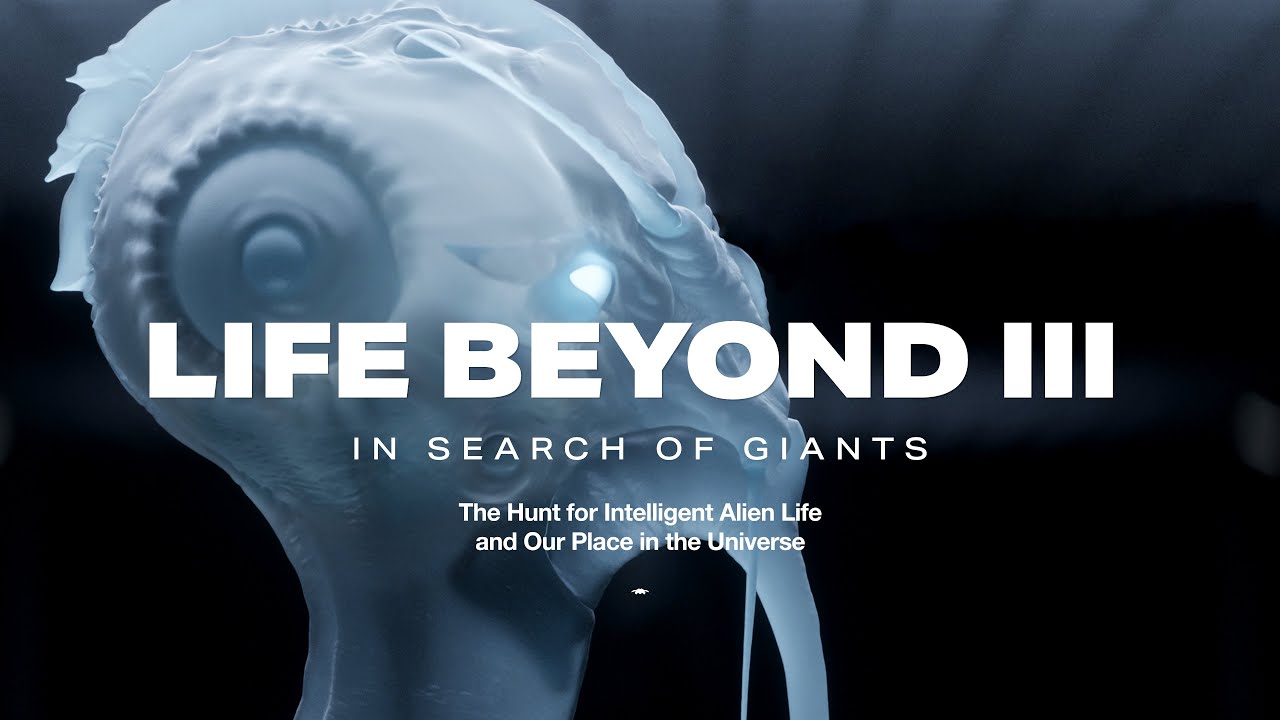 LIFE BEYOND 3: In Search of Giants. The Hunt for Intelligent Extraterrestrial Life (4K)

3 people lying under the wheel of a truck, the terrifying moment captured by the camera left everyone in awe 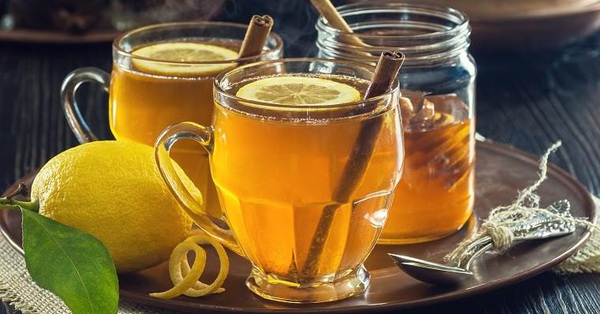