“The difference between Liverpool and MU is huge. The Red Devils play like losers. This is one of the biggest clubs in England, but they have no fighting spirit, no excitement”, commented Van Basten about the team led by Ralf Rangnick.

This former striker thinks that it should be “Erik ten Hag should think again about nodding MU” in the current state of the club’s decline.

MU has just announced a 3-year contract with coach Erik ten Hag, with the option to add 12 months. The 52-year-old strategist himself expressed his excitement with the job at Old Trafford and promised the fans to build a team that can reap the success, as they deserve.

Messi to stay at PSG next season

Mundo said, Messi will stay PSG next season, despite speculation he could leave Paris this summer.

Messi had an uncomfortable first season at PSG, with only 2 goals in Ligue 1 and at the same time did not help the rich French team go far into the Champions League – being eliminated by Real Madrid in the round of 16.

Although a bit disappointed with himself, but Messi has no intention of ‘running away’ from Paris, but will go to the end of his 2-year contract with PSG.

According to the above source, Messi is surprised with the speculation surrounding his future, because in the mind of the Argentine superstar, he has no intention of leaving the Paris team soon.

Messi, Neymar and Mbappe have been playing better recently. If Mbappe decides to leave PSG for Real Madrid, the role of M30 may be different next season, with more influence.

He is predicted by experts, that next season will certainly be different in Paris, playing more explosively as his inherent talent is still there.

The Times reported, Man City plans to insert a special clause in the name of Real Madrid into Erling Haaland’s contract.

Man City have been agreed to pay Haaland £500,000 a week, making him the highest-paid player in the Premier League.

And Pep Guardiola’s side can complete the transfer this week. However, Real Madrid still finds a way to break it.

The Man City side convinced Haaland to come to Etihad to conquer the Premier League before going to La Liga to play football. The Etihad Stadium team confidently made the Norwegian striker fall in love.

However, the Premier League champions are expected to insert a special clause named Real Madrid into the contract with Haaland, about how long after he will be allowed to “flip” to La Liga to play football.

Haaland’s £64m release clause with Dortmund comes into effect this summer, but City must pay a total of over £100m, due to include £40m in commission fees for agent Mino Raiola and the striker’s father.

In total, Man City cost about 250 million pounds (300 million euros) for a five-year contract with Haaland.

Coach Erik ten Hag made drastic changes at Old Trafford, up to 12 players are expected to leave MU this summer. 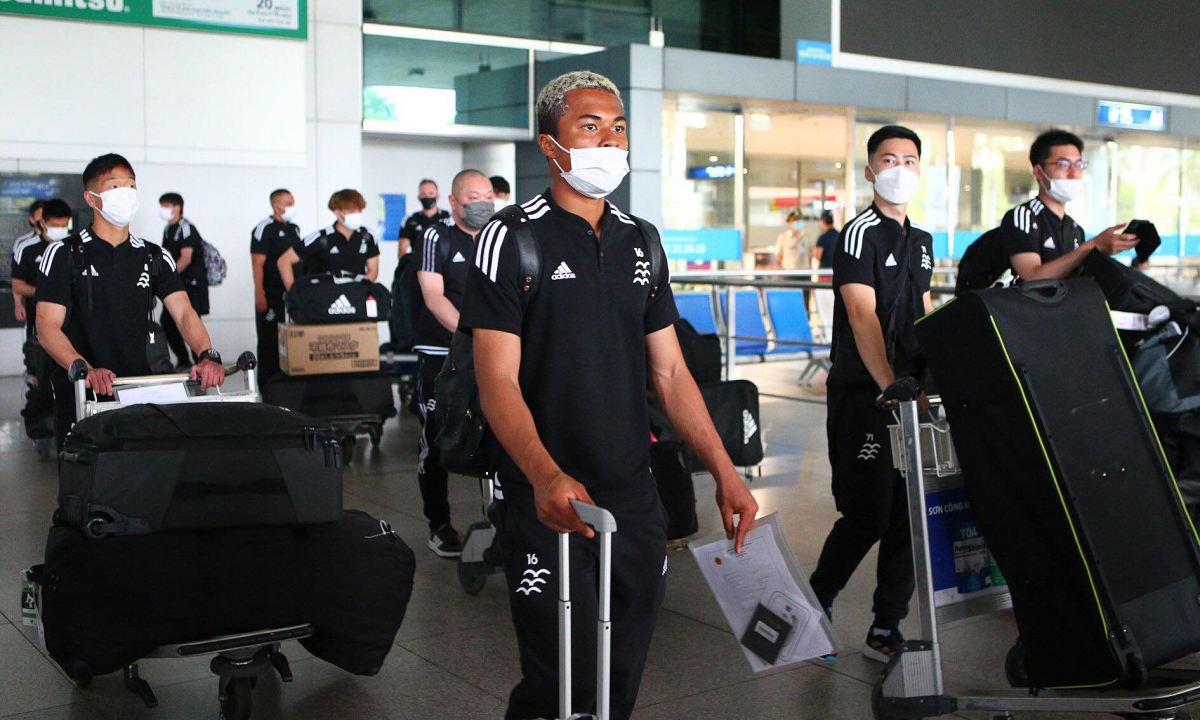 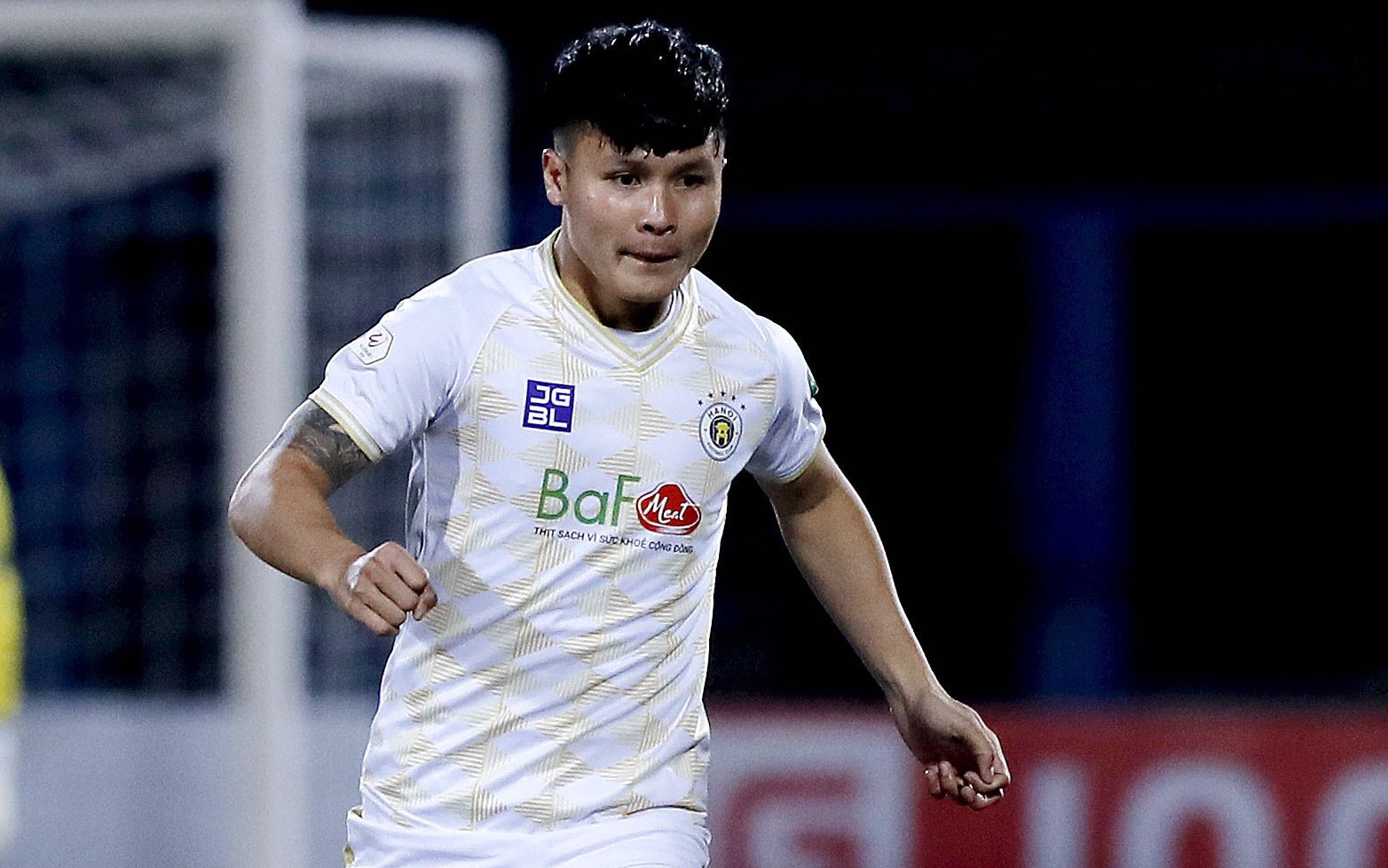 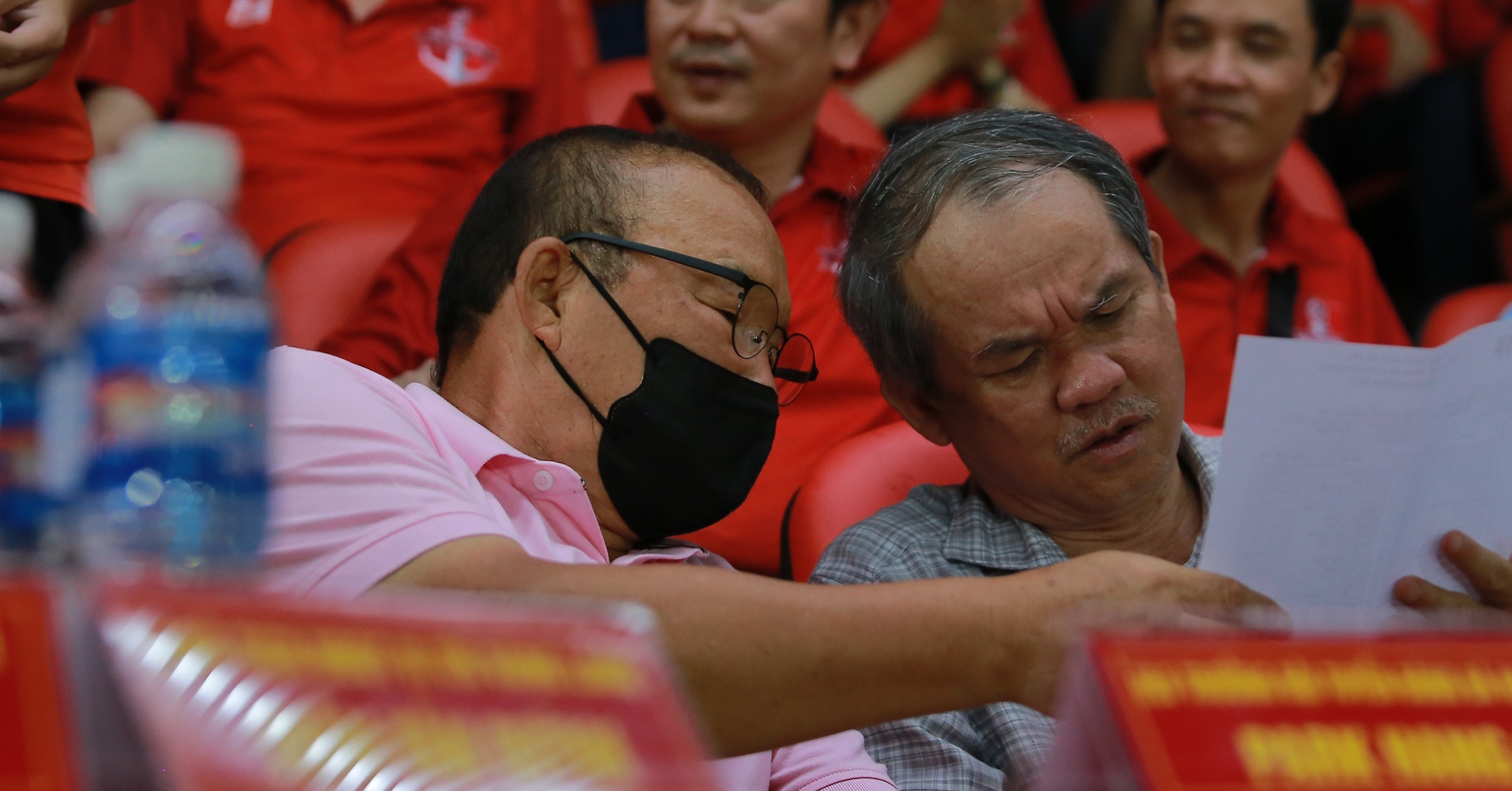 What does Coach Park Hang-seo do with the German election on the opening day of the Four Heroes Cup?