Built before 1328, Dien Phuc pagoda (ie Bamboo pagoda, in Phu Xuyen district, Hanoi) has deteriorated for many years. The roof tiles are lopsided and punctured in many places, the lime walls are peeling, the columns are termite and moldy…

The name of Bamboo Pagoda is Dien Phuc Tu. According to the stone stele in front of the street, the pagoda was built in the 5th Khai Thai dynasty, on the 7th day of the first lunar month of the year of the Dragon (1328). The content of the stele reads: “Dien Phuc Institute – Quoc Oai Highway – Huong Gia, Que hamlet to pay respects to the Tam Bao pillar…”. Therefore, the bamboo pagoda is now nearly 700 years old.

Bamboo Pagoda has a rather large three-way gate. In the middle of the gate, outside there are 3 Chinese characters: “Dien Phuc character”, and the bottom 4 Chinese characters are: “Tu Quang Pho Chieu”. To the left of Tam Quan is an ancient Bodhi tree. Bamboo Pagoda turns to the west, towards the Nhue River. The front porch runs with 5 compartments, on both sides, there is a fireball in the middle of the roof. To the left there are a number of stupas of the abbots. In front of the temple yard, there is a standing statue of Bodhisattva Avalokitesvara and a stone incense tree dating back to the 18th century.

Bamboo pagoda has been degraded for a long time, the tile roof is skewed and punctured in many places; The temple yard is overgrown with grass, the lime walls are peeling, the trusses are termite and moldy.

The pagoda’s abbot Thich Dam Vinh said that the pagoda has been planned to be repaired many times, but so far, it has not been implemented: “Many times I have submitted an application to the local government, asking for permission to repair the temple. But between the temple and the government has not yet agreed on a plan.

The abbot added that because it has not been recognized as a relic, restoration is difficult, because the relevant documents of this 700-year-old temple have been lost.

Mr. Nguyen Xuan Thanh, Head of Dai Nghiep village (Tan Dan commune, Phu Xuyen district, Hanoi) informed: “The temple has been degraded for nearly a decade now, we coordinated with Abbot Thich Dam Vinh to plan to restore it. , but up to now it has not been able to fix it due to some problems.

Before that, the pagoda was also restored, but this time damaged many items, from the foot of the foundation, the tile was also damaged a lot, now there is a heavy rain and the temple can fall or collapse at any time. . We look forward to repairing it soon to ensure the safety of the temple.”

According to Mr. Thanh, in the temple there are many precious 700-year-old statues, which are easily damaged by rain and wind; Unfortunately, if the temple collapses before being repaired, it will avoid damaging the statues.

“We try to preserve the temple, if we repair it, we still keep the soul, design according to the old original, keep all the statues, stele … in the temple”, Mr. Thanh added.

VN-Index plunged for the 6th session in a row

Ho Bich Tram sobbed when she was pregnant, asking her husband to take her to the ward 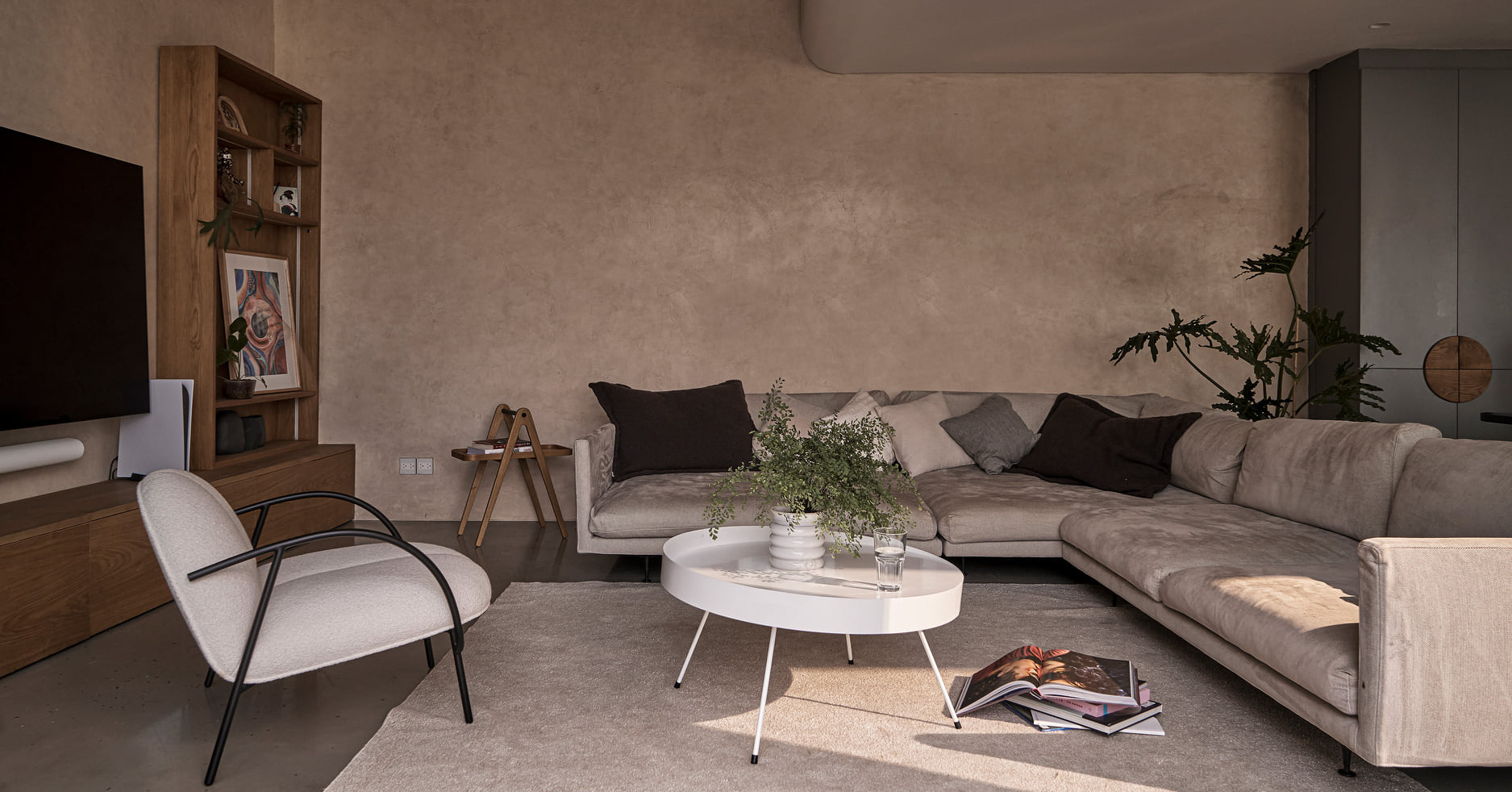 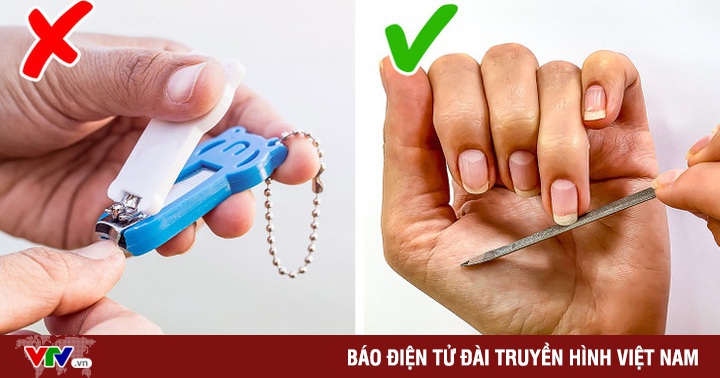 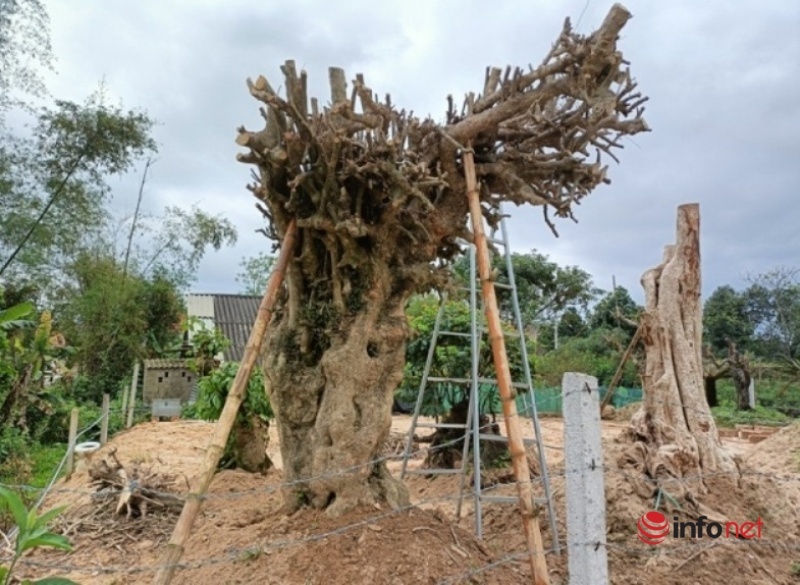 The hundred-year-old sacred “old man” was stolen, after a “travel” a few hundred kilometers was found, the identity of the “thief” has not been revealed yet. 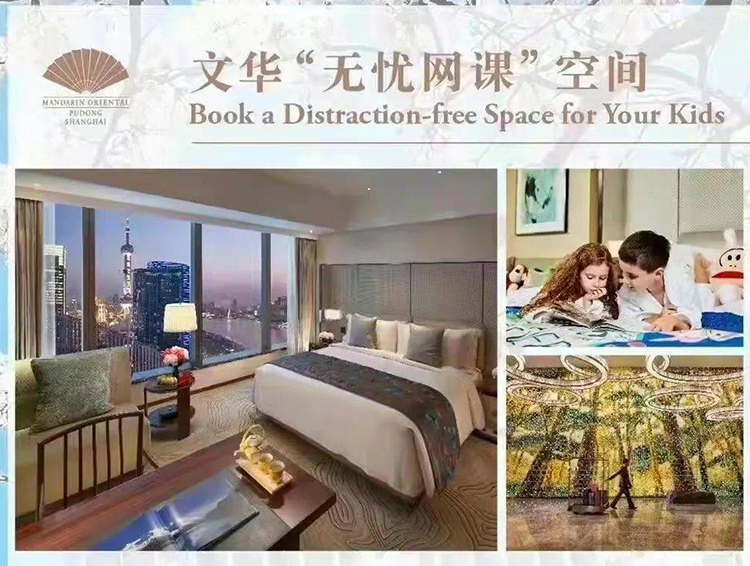