As expected, the super product Douluo Mainland – Soul Master Opponent has officially opened Open Beta at 10:00 am today (April 21, 2022). Currently, players can download the game right away (address: https://pse.is/43493v) and is ready to become one of the first Spirit Masters to join the rigorous training course at the Shrek Academy.

Douluo Mainland – Soul Master Opponent had a very successful launch day when attracting a huge number of gamers to land in the game. This is too easy to understand because before the game “closed” more than 1 million pre-loaded registrations, not to mention 10,000 brothers in the official group who were always on duty day and night, turning on “wait” mode continuously. Waiting for the game to come out is to rush into battle. On the occasion of the Open Beta event, Douluo Mainland – Soul Master Opponent also revealed a series of TOP FIGHT RACE events with a series of “terrible” in-kind rewards including: Samsung S22 Ultra phone, Nintendo Switch game console, Tai listening to Airpods 3, … with an attractive ingame gift package, will definitely contribute effectively to players in the first days of entering the world of Douluo Mainland – Soul Master Against Decision. Specifically:

– Rules: During the event, the Soul Masters whose combat strength is in the Top 100 Ranking of the servers in the range will receive the following rewards: 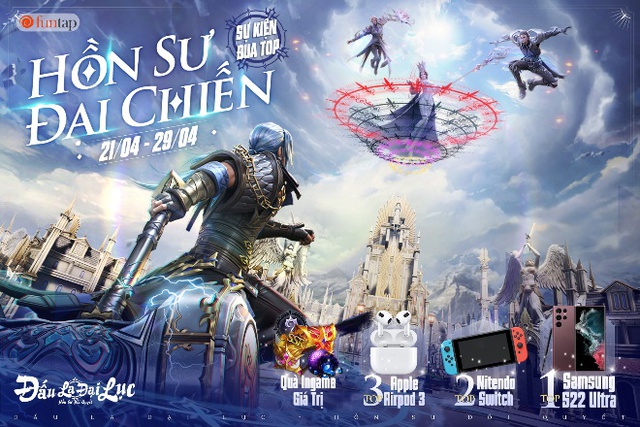 Important revelation for newbies on the first day of joining Douluo Mainland – Soul Master Duel: This is a combination of role-playing game series, so players cannot leave their characters alone. self-destruct” but requires extreme tactics in building the squad. Accordingly, once you have chosen the “dream-team” you like, the next step you need to do is to optimize the strength of that squad! 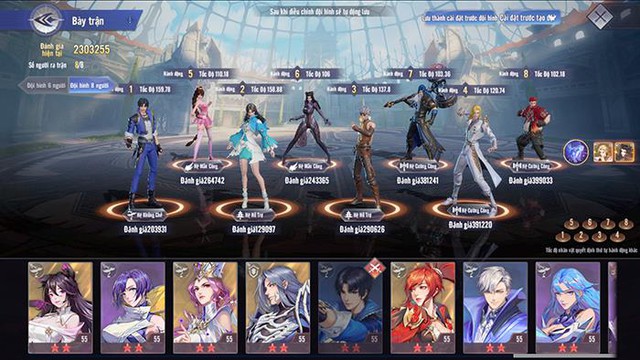 The question is how to optimize? There is nothing easier than upgrading the team’s combat strength by strengthening all the characters that the player already owns before “installing” in the squad, thereby creating a tactical matrix that any Soul has. Every monk who appeared in battle made his opponent “cold” and abstained. 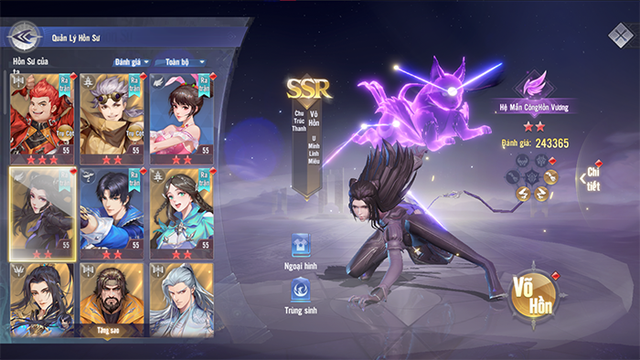 Owning an SSR character will help strengthen your squad.

To upgrade the character in Douluo Mainland – Soul Master Duel, gamers need to pay attention to the extremely important steps: Level up character – Level up soul power – Upgrade quality! Knowing these 3 basic secrets and working together in parallel will help increase the attributes of each character, causing the character’s stats to change dramatically, thereby creating the most powerful squad every time you go to battle.

3 basic tips to help upgrade characters in the game.

Currently, players can install Douluo Mainland – Soul Master Opponent on the device and “fall in love” with 3 tips to upgrade characters to participate in Top Racing to “win” HOT gifts! Don’t forget to follow the latest information as well as receive free Giftcode every day at:

The beauty is most favored by the Qianlong king, flipping the cards impregnated so repeatedly that the paint peels off

From 3pm this afternoon, gasoline increased again after 3 times of price reduction 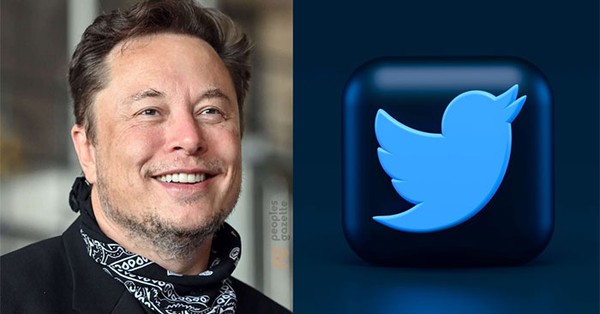 Being “locked up” by Twitter many times, Elon Musk was angry that he spent $ 3 billion, buying the position of the largest shareholder of Twitter 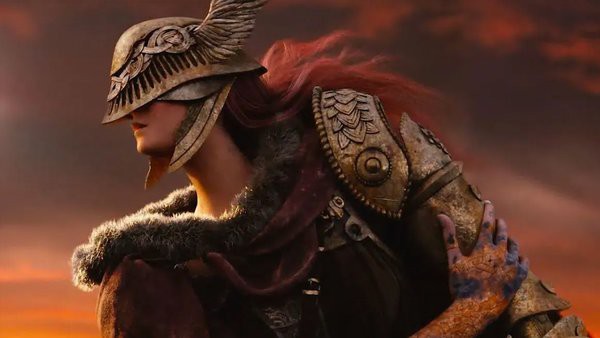 Seeing that the hardest boss was defeated so easily, the “father” of Elden Ring immediately added an immortal feature that made gamers “cry” 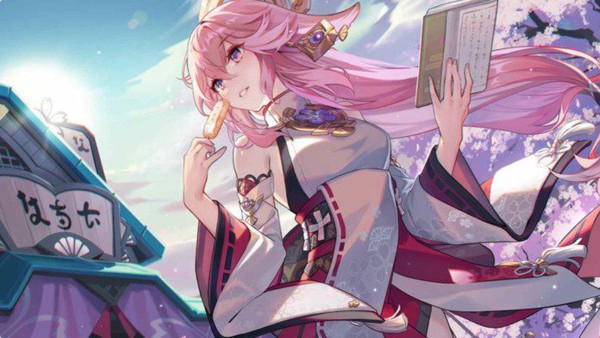 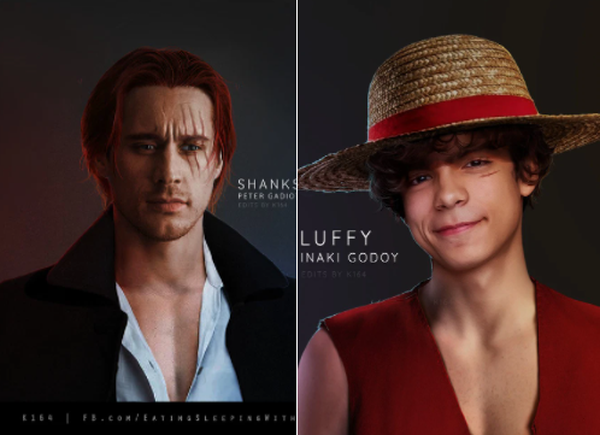