Russia announced that Ukrainian forces in Mariupol were only entrenched in the Azovstal steel plant and predicted to be able to control the entire city in 3-4 days.

Russian President Vladimir Putin On April 21, he ordered Defense Minister Sergei Shoigu to cancel his plan to storm inside the Azovstal steel plant in Mariupol, where about 2,000 Ukrainian soldiers are believed to be entrenched.

Putin explained that this was to ensure the safety of Russian forces. Instead, the leader instructed to surround Azovstal so that “not a single fly could get through”.

Besides, the owner of the Kremlin congratulated the Russian army for successfully “liberating” Mariupol. However, the President of the United States Joe Biden skeptical of this claim and said there was no evidence Mariupol had completely fallen.

See more: Russia says it has ‘liberated Mariupol’, except for the Azovstal factory

Earlier, Putin’s ally, leader Ramzan Kadyrov of the Russian Republic of Chechnya, announced that it would take control of the Azovstal factory on April 21. The separatists “Donetsk People’s Republic” want to march in Mariupol on the occasion of the anniversary of the victory over Nazi Germany during World War II on May 9.

See more: Russia announced it will take control of the Azovstal factory today

Ukrainian officials have offered to negotiate unconditionally with Russia in Mariupol to evacuate wounded soldiers and civilians from the city. Ukrainian President Volodymyr Zelensky announced that about 120,000 civilians were being “prevented” from leaving Mariupol. Mayor Vadym Boichenko said that about 200 people were still waiting to be evacuated, but no bus had arrived as of the afternoon of April 21, according to reports. The Guardian.

Russia’s campaign to gain control of large swathes of eastern Ukraine has dampened prospects for peace talks to end the conflict.

Kremlin spokesman Dmitry Peskov said Moscow was still waiting for Kyiv’s response to the proposal it delivered. However, Ukrainian President Volodymyr Zelensky said on April 20 that he had not seen or heard of the document that the Kremlin was talking about.

In addition to Mariupol, Russian forces also attacked many other regions in eastern Ukraine. The Kharkiv government announced that it was under heavy shelling while 80% of Luhansk province was under Russian control. CNN quoted a senior US defense official as saying that Russia continues to strengthen its forces in Ukraine and has just added three battalion tactical groups (BTGs), bringing the total number of BTGs in Ukraine to 85.

However, US Deputy Secretary of State Wendy Sherman said that Russia is not meeting its goals in Ukraine and partly because of Western sanctions. Sherman gave no specific examples but believes Ukraine will “survive” no matter what.

However, Reuters quoted unnamed Western officials as saying that Russia could still win in Ukraine despite initial obstacles. These officials say Russia’s success will be in consolidating control in the Donbass, establishing a land corridor to Crimea and, worst of all, for Ukraine, a new offensive against Kyiv.

Regardless of the outcome, the official said that the military operation in Ukraine is still a strategic mistake by Russia because of the military damage and the changed European security architecture.

Another official said that Russia has solved some problems that hindered it at first, but the way Russian forces operate and move are still causing some problems.

US President Joe Biden on April 21 announced a new military aid package to Ukraine worth up to $ 800 million, including heavy artillery and 144,000 artillery shells and many drones, according to CNN.

The US Treasury Department announced that it will provide economic aid of 500 million USD to help the Ukrainian government pay salaries and other expenses for employees. The US also issued a ban on all ships related to Russia from docking in US ports. In addition, the US also agreed to temporarily accept Ukrainians evacuated because of the war if they have a sponsor in the US.

Deputy Director General of the North American Department of the Russian Foreign Ministry Sergei Koshelev on the same day stated that Russia has the right to consider arms shipments from the US and NATO as valid targets if they are moving through Ukrainian territory.

Russia announced an indefinite entry ban for 26 Americans, including the Vice President Kamala Harris and Facebook boss Mark Zuckerberg for his actions against Russia. Moscow also sanctioned 61 Canadian citizens, in response to the country’s economic embargo.

On the other hand, the Russian Foreign Ministry closed the consulate and expelled the diplomats of the three Baltic countries including Estonia, Latvia and Lithuania after these three countries closed their consulates of Russia.

Ukraine War: There is no way out for peace talks 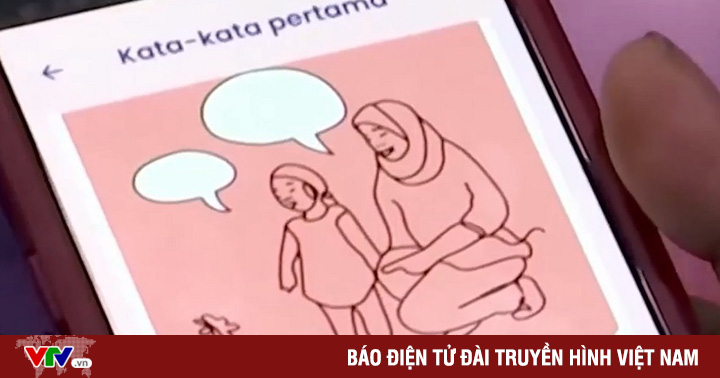 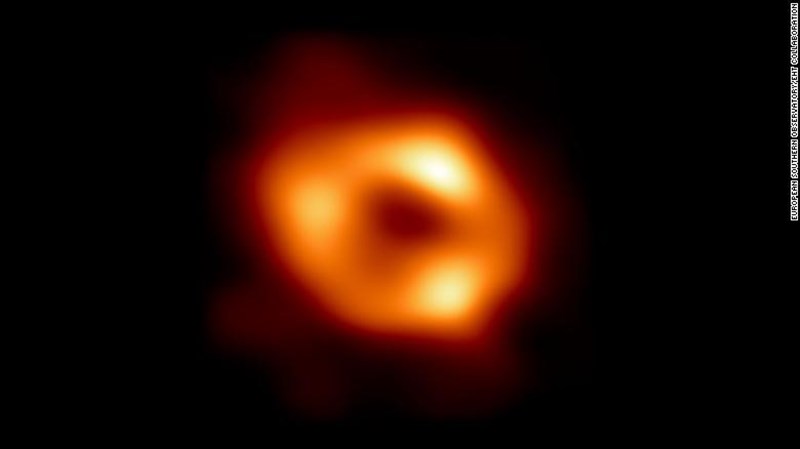