“I pay special attention to HAGL’s No. 9 (Van Toan) and No. 10 (Cong Phuong),” Jeonbuk’s coach Kim Sang Sik shared before facing HAGL in the third match, the group stage of the AFC Champions League. “They have shown physical and technical progress. Vietnam Tel with many HAGL players has played well in many tournaments. This is your advantage.”

When asked about this, Van Toan said: “I heard the news that I was praised by coach Kim Sang Sik. It was his encouragement. Over time, I did not perform well, so there was a part. I’m trying to get back to my form step by step, thereby becoming more confident.In this tournament, I’m trying to focus as much as possible.

This is the last year of my contract with HAGL, but I have no plans for the future because I still have a lot of time to improve myself. What has to happen will come, but before that, I will focus on HAGL”.

Gemstones in Namibia could be the "gateway" to the future: Surprise!

The beauty of Thieu Bao Tram 10 years ago 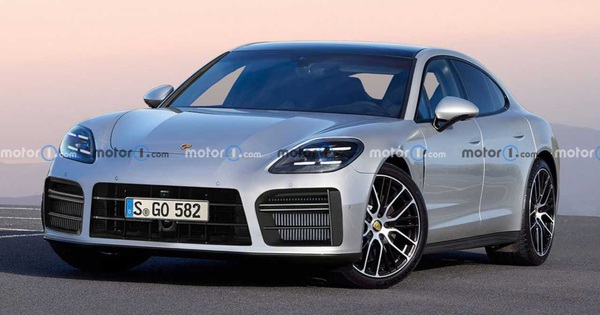 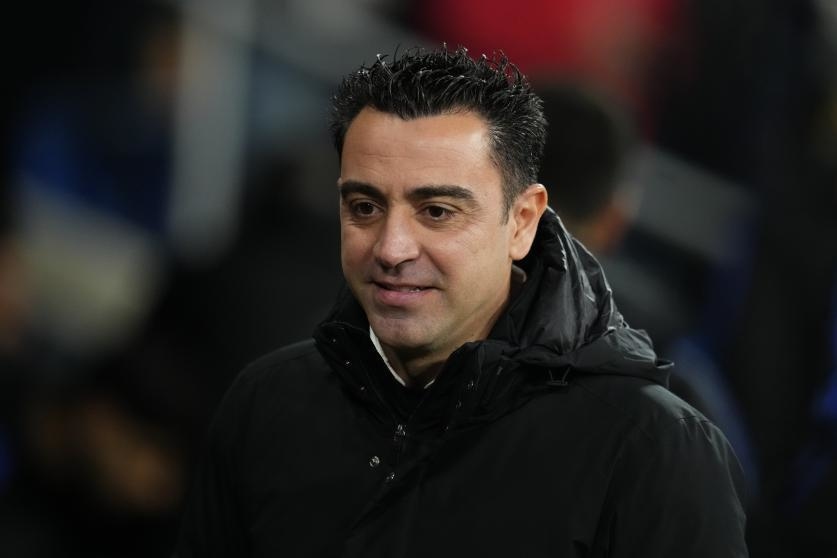