There was a conflict while drinking, a group of people in Binh Duong used knives to fight with each other, causing one death and another injury.

Today (April 22) the Police Department of Binh Duong Province is coordinating with the Thuan An City Police to investigate the murder case that left two people injured.

According to initial information, on the evening of April 21, Nguyen Thanh Sang (the victim’s brother) sat down to drink with some friends in An Thanh ward, Thuan An city, including Mr. Dan.

While drinking between Mr. Sang and Mr. Dan, there was a conflict that led to a fight, but everyone prevented them, so they both left. Due to being angry, Mr. Dan brought a knife to Mr. Sang’s house to settle the dispute.

Here, Mr. Dan slashed at the door of Mr. Sang’s house with a knife and challenged him. Angered, Mr. Trung (Sang’s younger brother) took a knife out, and a fight broke out between the two sides, and Mr. Sang also rushed in to support his brother to beat Mr. Dan.

After the fight, the man ran away and asked his relatives to take him to the emergency room. Trung died due to severe injuries.

The police agency then organized an examination of the scene and investigated the cause of the murder. 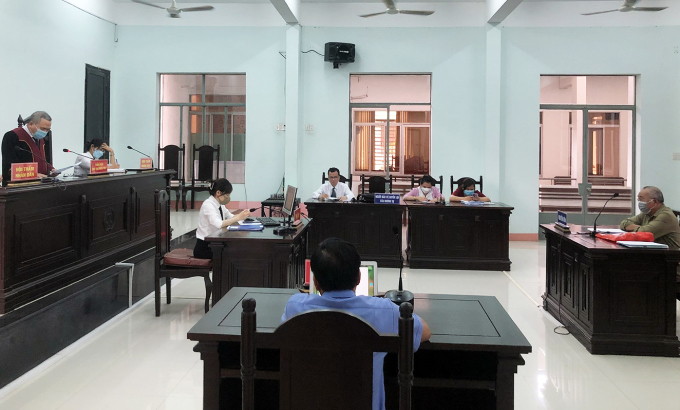 What information do people have the right to request? 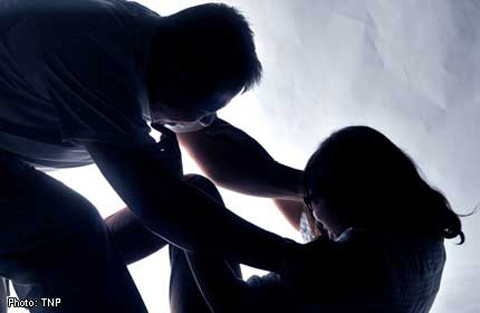 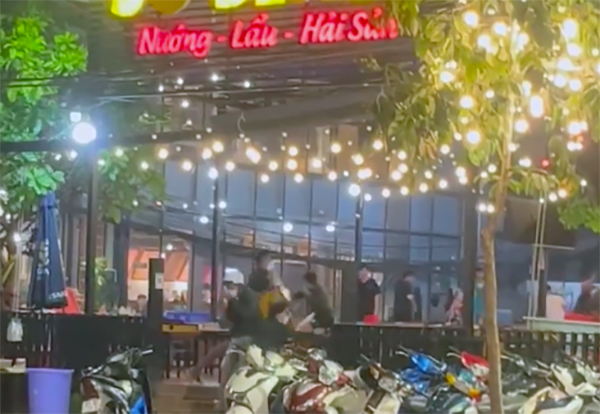