Duy Anh (Tuan Tu) longs to go home to the point of haunting the whole dream. In the dream, Duy Anh even dreamed of miscellaneous things, ran home and strangled Thuy Dung (Thuy An), demanding that she let him go home because he was too old for his wife and children. Waking up, Duy Anh was startled and turned out to be a dream. Thuy Duong (Anh Phuong) Duy Anh’s daughter called her father, worried that her mother was sick. Duy Anh ran back and saw his wife lying on the bed.

Duy Anh said that because Dung was angry with him, he had to hide at Tuan Khang’s house (Nhan Phuc Vinh). Dung said how many years they lived together but did not understand each other at all. Dung was so angry that he had to sit up, then Duy Anh was bewildered, saying why he was so sick but so healthy. Only Duy Anh realized that the whole family teased him to call him home. The whole family of Duy Anh – Thuy Dung reunited happily and happily together.

After being discharged from the hospital, Mai Ngoc (Dan Le) rushed to her mother-in-law’s house to find Khoi – her son. But she found the door locked to the left, calling out her son’s name in vain. Contact with her husband – Dung, Ngoc came out to talk. Dung wanted Mai Ngoc to live a miserable life, and forced her to obediently continue to listen to his words. Mai Ngoc did not expect that her husband also transferred schools for her son. Until now, Mai Ngoc is completely desperate because she doesn’t know how to find her child.

In a panic, Mai Ngoc called Tuan Khang. Tuan Khang advised Mai Ngoc not to be so stupid to live in such a prison and if she had to pay the price, wouldn’t Mai Ngoc pay the price for life. Mai Ngoc said she intends to wait until her son is 18 years old to admit his mistake and face everything. But Tuan Khang said Dung never let mother and daughter Mai Ngoc be at peace.

About husband and wife Le (Viet Hoa) – Nhat Minh (Ha Viet Dung), both know they still have feelings for each other but are not brave enough to say it. Le received an offer from her superiors to the South branch of development, Le hesitated to accept it but asked for more time to think. Dung went home to play with Le, sharing that the family was reunited. Now Dung also learns to cook to help her husband. Le is happy to see Dung and Duy Anh happy again.

Dung inquired about how Le and Nhat Minh are now. Le told about her father going to Nhat Minh to talk. Le said she loved Nhat Minh and Dung said, if women still love, they still love. Le again avoided talking about other things.

Duy Anh was surprised by Dung’s complete change. The couple hugged and smiled happily after so many storms. Dung and Duy Anh also sought to heal Nhat Minh and Le. Duy Anh was hesitant at first, but later agreed.

After dinner, Nhat Minh took Le home. The two stood talking forever at the door, so Le’s father heard. He continued to act as a bridge, pretending to be sick to bring the two children closer together.

Minh stayed to take care of Le’s father. Father Le enlisted to confide in Minh, saying that his health collapse was also because he was worried about his daughter. Seeing his daughter walking around like this makes him very sad. He just wanted Le to be safe, Nhat Minh also felt sorry for Le when he heard that. 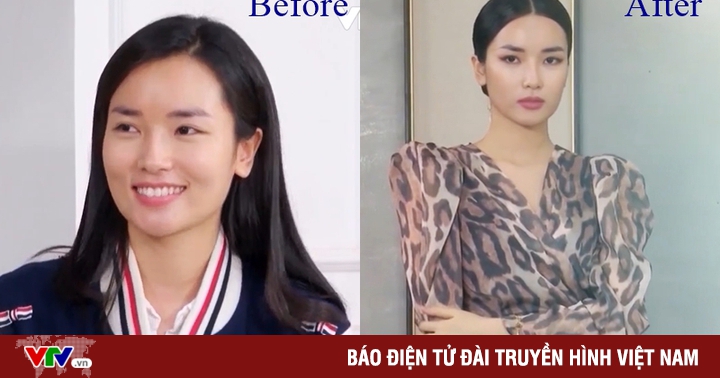 Shining with stars: MC Khanh Linh did not recognize herself after changing her style 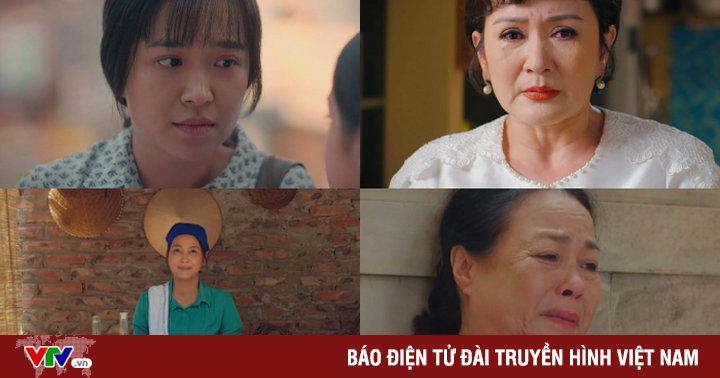 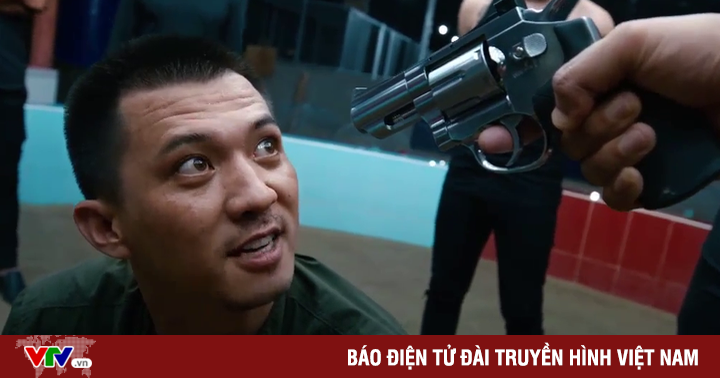 Underground Storm – Episode 19: Hold your breath in front of Hung’s showdown with All Spotted Monkeys 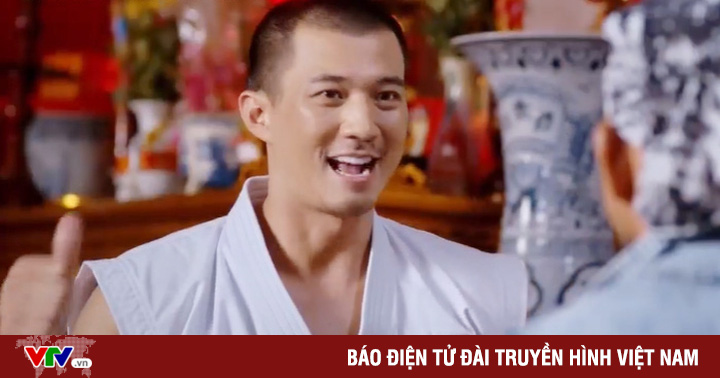