Why do parents always teach their children to “pick a friend to play with”?

Have you ever “run” after something/something just because many people bought or owned it?

Why do many successful people say that what you do in the first 3 hours of the day determines the outcome of that day?

These are just very familiar, simple examples in everyday life about the domino effect. In fact, the domino effect is also shown in so many different aspects that it is difficult to explain. This is like a double-edged sword for everyone, the person who knows how to take advantage of it will become more powerful than ever, but if you are a ‘slave’ of this effect, you will have to pay a huge price! 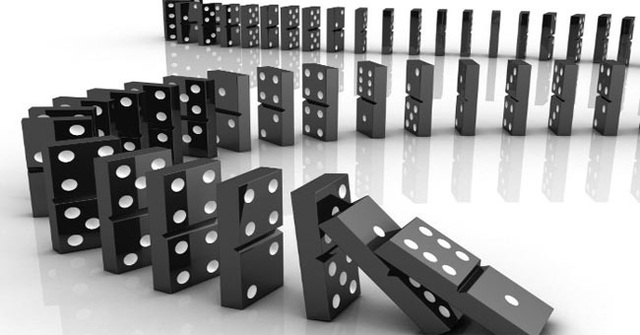 So, what is the domino effect?

The domino effect is a chain reaction that occurs when a small change at the origin of the system can cause similar changes in neighboring points, which in turn spread to more distant points and create a chain of changes. linear change. In simple terms, a domino is a sequence of events that occur alike from the effect of a similar event. Like the domino game, we just need to lightly touch the first card, all the remaining cards will fall in succession, quickly and evenly.

The fact that the human psyche is formed has always been greatly influenced by this effect. The first to mention are:

Collective psychology and the domino effect

Why collective psychological influence? Because this effect occurs by mutual influence from one/many groups of people. As mentioned above, humans are born with a tendency to imitate others. Children often imitate the gestures, actions, and words of adults. Content creators (content creators) imitate trends and trends to stay popular. People who want to get rich imitate the rich people’s formula/path.

Because of this trend, people are always influenced and influenced by those around them. That’s why parents always remind their children to “choose a friend to play” because “near the light, the sun will shine” and the environment has a great influence on the personality of each person. 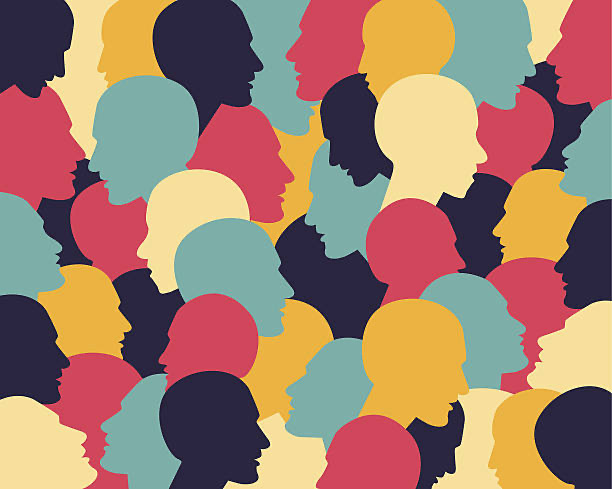 In addition, in the book “Psychological Persuasion” by author Robert B. Cialdini, he affirmed that: the influence of the domino effect on each person even occurs unconsciously. For example, when you are stuck in traffic and you see a lot of people redirecting to another route, even though you don’t know if that path is a shortcut, or less ‘congested’ (you have absolutely no data). about that path) you will still follow them. Have you asked yourself: “Have you ever bought something just because a lot of people bought it and you wanted to try it?”

But, the domino effect is more terrifying than that. The author has demonstrated that through mass suicides. Specifically, in the book, Robert mentioned a time when the United States had a succession of suicides of people of the same age group. What happen? Domino effect!

For example, when news about a person’s suicide with depression becomes a hot topic of discussion, it is also when people in the same situation, the same age as the person who committed suicide find ‘sympathy’. ‘. That is the reason for a period of ‘crisis’ in the US with an ever higher rate of suicides (and many of them are similar). 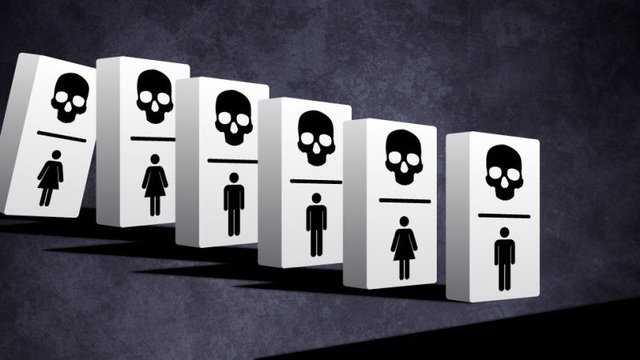 Psychopersonal influences and the domino effect

Psychological problems and dominoes don’t just happen among one or more groups of people. It also happens by thinking “Domino” in each individual without any external influences. There is an idiom with the sentence: “The beginning and the end of the end”, this affirms that people always believe that good/bad things will happen in a row, connected with each other.

Author James Clear in the book “Atomic Habits” (roughly translated: Tiny changes, unexpected effects) has also confirmed that the Domino effect affects the building of each person’s habits. This is like a double-edged sword, if we build good habits, this will repeat every day and produce very positive results, but with bad habits, it will be exactly the opposite. creates a chain of negative things that affect health and personal development, and it is very difficult for each person to break out of that loop.

In fact, today, the Domino effect is increasingly causing great impacts on each of our lives. Businesses also take advantage of this to build marketing campaigns that attract customers. But perhaps most importantly, every human needs to be conscious and self-aware, asking themselves the question: “Am I entangled in the ‘trap’ of this effect?”

Not only children, these are 3 groups of subjects who need to immediately supplement vitamin K2 to "strong bones, tall figure"

Italy bans air conditioning below 25 degrees Celsius in public places from now until next year, can be fined thousands of dollars if violated 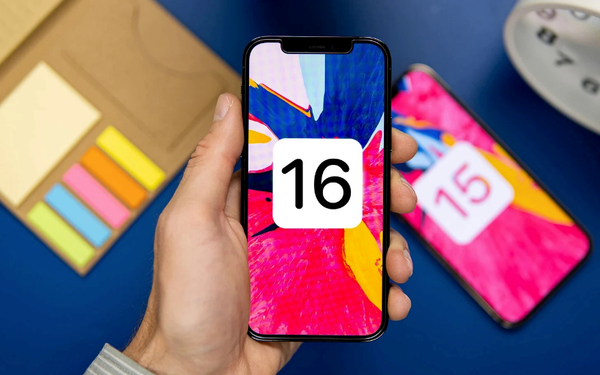 What improvements does iOS 16 have that make technology followers look forward to? 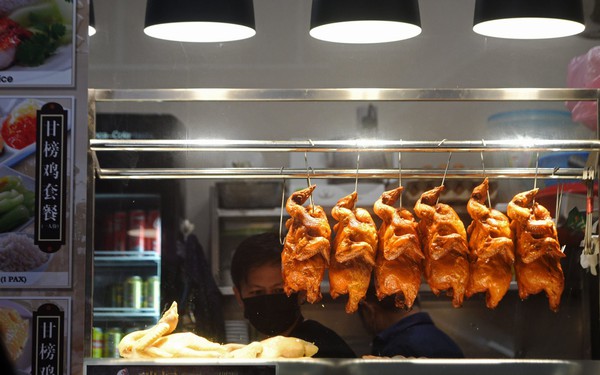 Export ban to fight inflation, but price increase is not due to lack of supply 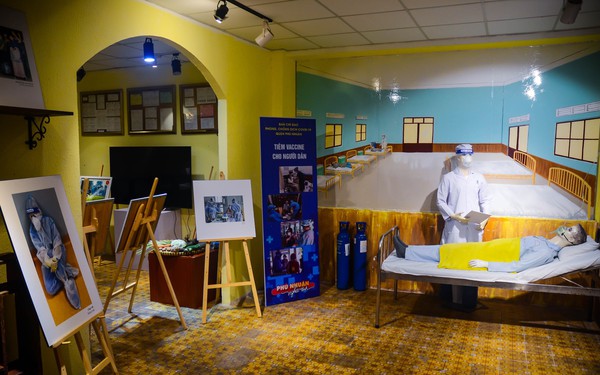 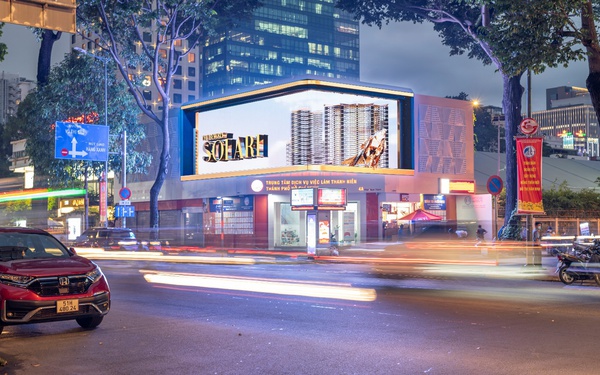