Referring to the ability to lead bilingually fluently, speak fluently 3000 words, 75 names without a script, can only be MC Thanh Thanh Huyen. The girl is extremely “expensive to show” from TV programs to big and small events.

Many people look at it and think that MC’s job Thanh Thanh Huyen is quite flashy, has a great income, and is even more leisurely than some career other. But recently, the owner responded when a netizen commented complaining: “Working for 4 hours but shouting, she’s working for 12 hours, sister!”.

MC Thanh Thanh Huyen shared: “Being MC is not as fun as people think. One day if Huyen goes to film for a TV station or shoots her own product on Youtube or TikTok, the average time to do it is 12-15 hours/day.”.

The female MC has to wake up at 3:30 a.m., put on makeup until 5 a.m., then shoot until 9 p.m. to eat and rest. When filming, she is often exposed to high-powered lights, sunlight, dust, cosmetics, etc. Therefore, the MC’s job will face many health problems that she is not convenient to share with everyone.

Female MC image after a busy day “running” the show

“For the days when Huyen goes to host events, sometimes 2-3 events/day, each event fluctuates about 3-4 hours, excluding makeup time and program rehearsal. MC is not an idle job. come down to receive money and then go home, everyone puts in the same amount of labor.

Not only does mental work, but every time when going to lead Huyen, she also wears high heels, stands for many hours, uses body language, dances, sings and dances,… on stage. Huyen’s work also has its own sufferings and difficulties. Thanh Thanh Huyen said.

Born in 1996, has a stable career, but recently Thanh Thanh Huyen said that she just graduated from University

It is known that Thanh Thanh Huyen studied in 2 schools, that is, studying ethnic music, specifically the zither at the College of Culture and Arts. After that, she attended Fisheries University in Nha Trang, Khanh Hoa for 2 years majoring in Business and Commerce.

But since joining Miss Universe Vietnam, the female MC decided to live in Ho Chi Minh City. Here, she restarted her studies with a new major in Multimedia Communication at Ho Chi Minh City University of Technology (HUTECH).

Thanh Thanh Huyen talks about her student days: “When Huyen went to school, also because of living for a living, everything learned slower than others. People studied 5 subjects, during the semester Huyen only studied 3 subjects to balance her time. At the same time, Huyen was about to go to school. schedule time to learn other skills such as drama, foreign languages!” 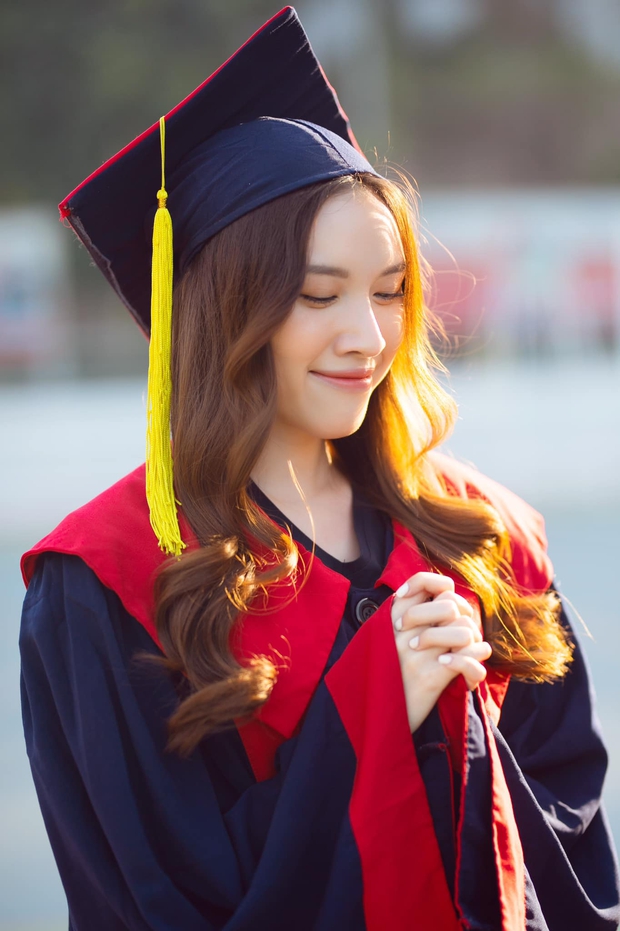 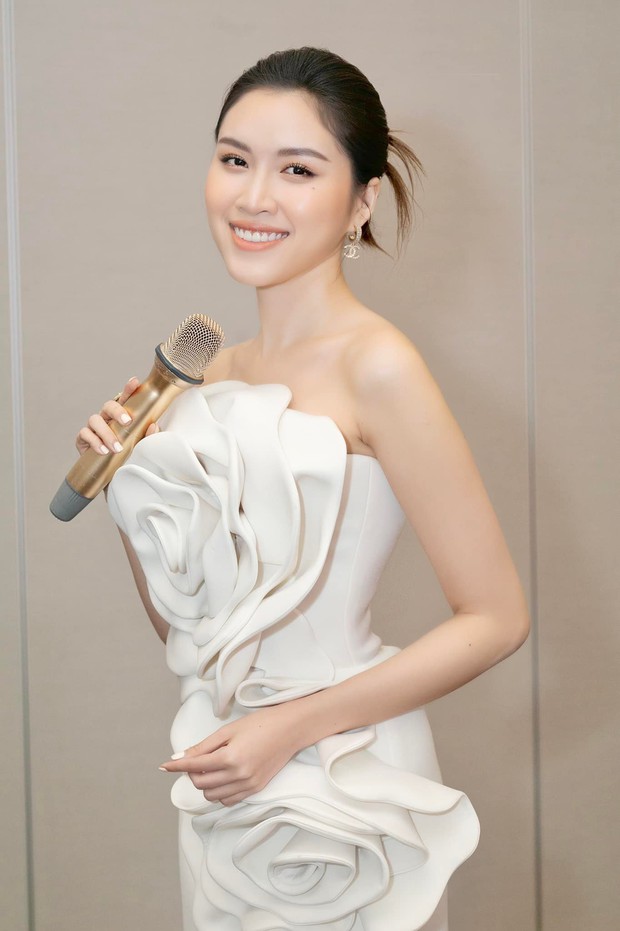 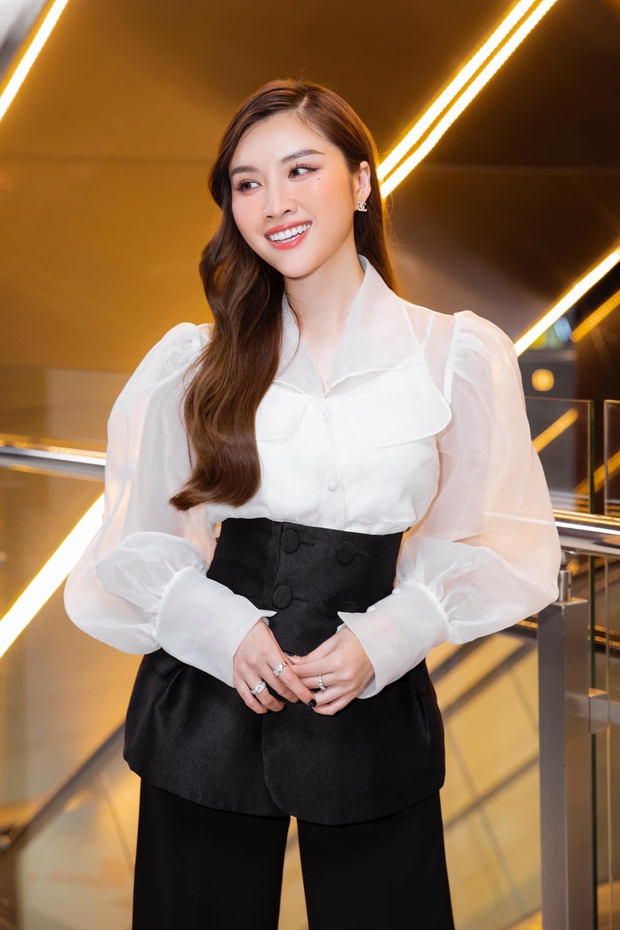 Thanh Thanh Huyen is a female MC who used to meet the audience in a number of programs such as S – Vietnam, Baby Supermodel, Travel Magazine, Agarwood Beauty, Life Design…

The truth is the method of detoxifying the body with coffee to clean the intestines, cure diseases, live a long life

6 ornamental plants are afraid to "look at the sky", live in the house like a fish in water, the shape of the leaves is very beautiful 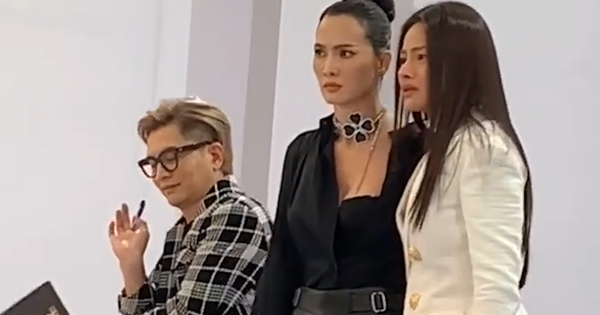 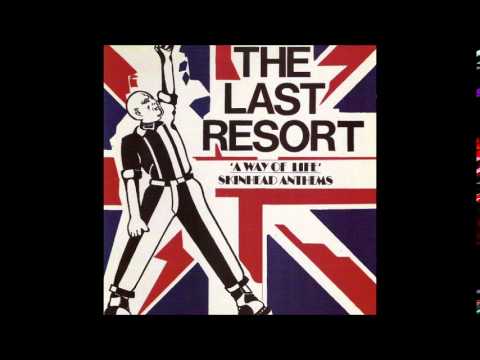 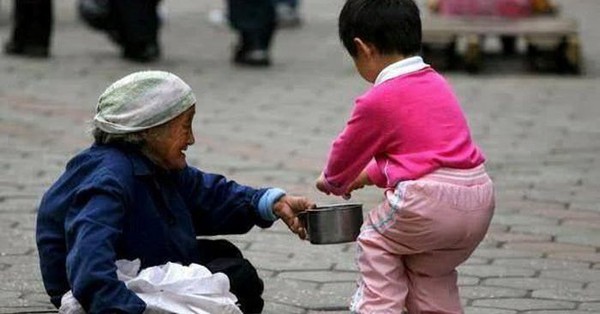 Teach your children to help others tactfully 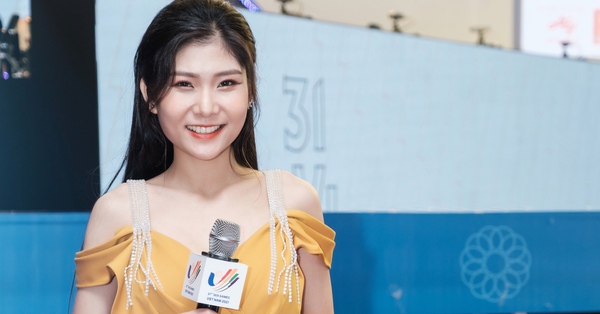 Being an excellent student at the School of Journalism