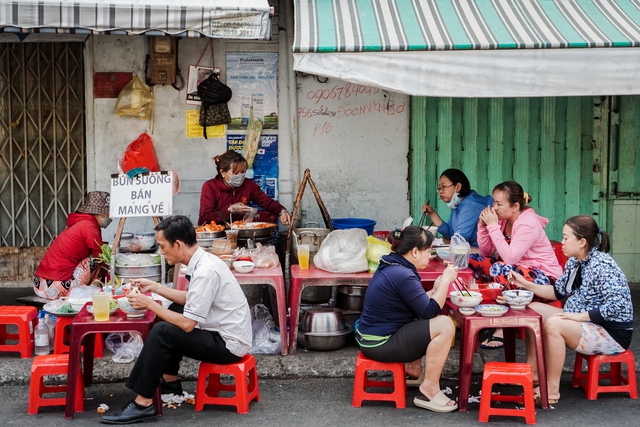 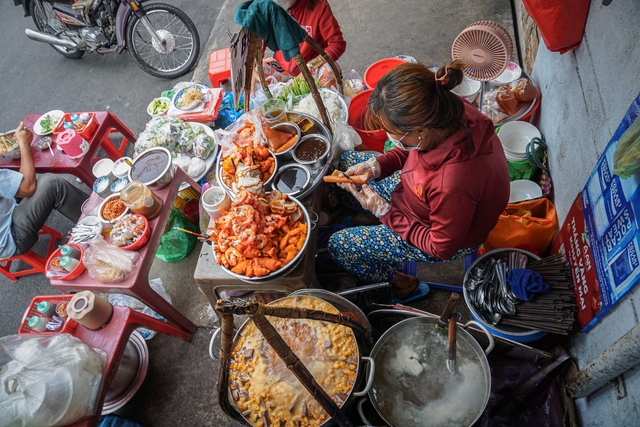 From the time of sitting side to the main selling, Ms. Luong has been with the noodle shop for more than 30 years. According to her, in the past, her husband’s family used to sell vermicelli in many places, but now that everyone is retired, only she continues. 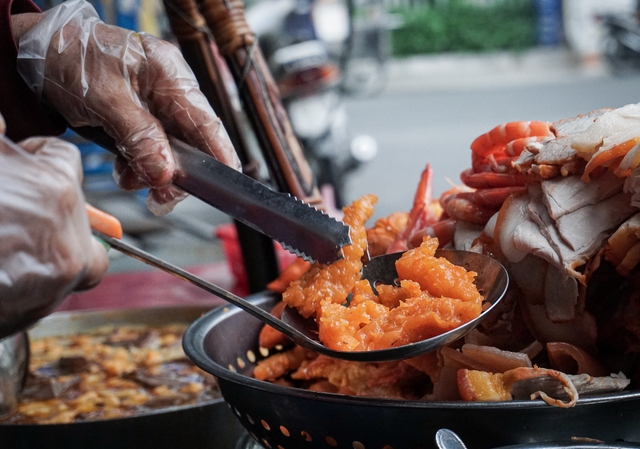 Explaining the curious name, Ms. Luong said: “Bun kong (also known as vermicelli vermicelli) is a dish originating from Tra Vinh. The name ‘song’ is actually the minced shrimp meat, mixed with flour, then molded into an oblong shape like a coconut worm, then cooked. When boiled, the snake is full, supple, and very strange to eat. 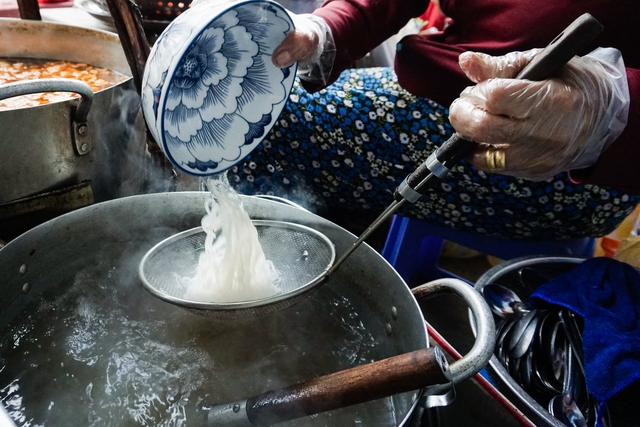 The vermicelli is briefly blanched in boiling water, then added with black sauce, fish sauce, and other dishes such as pork rolls, boiled shrimp, boiled meat, pork skin… With prices ranging from 40,000 to 60,000 VND, diners have You can choose the side dishes to go with it depending on your preferences. It is known that Ms. Luong wakes up at 2 a.m. every day, preparing each ingredient by herself. 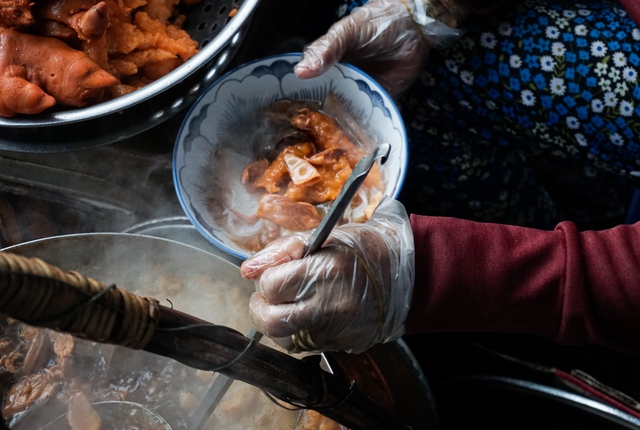 In addition to the processed part, the broth is also carefully taken care of by Mrs. Luong. “To keep the natural sweetness, I use fresh coconut water mixed with meat and shrimp broth to make the juice. In addition, the broth also has dried squid, duck blood and floating fat to create a fatty and rich flavor for the dish,” said Ms. Luong. 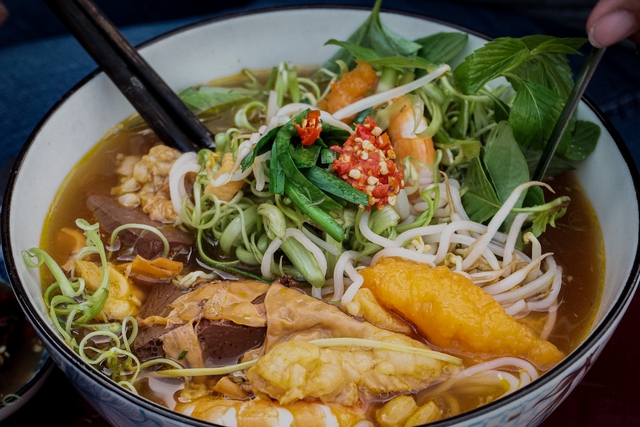 The bowl of vermicelli is special in that when served, it will not have cilantro like other dishes. According to the hostess, this will help diners enjoy the original flavor of the dish without being stimulated by other factors. 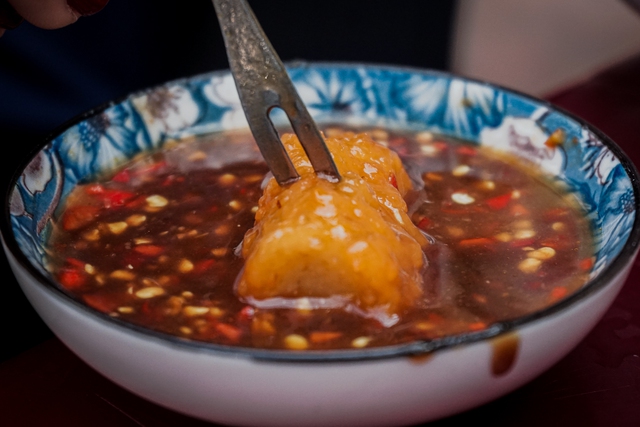 Besides, the dish is also served with a dipping sauce that is a combination of tamarind juice and processed black soy sauce. Hoai (20 years old, office worker) said: “When I eat this dish, I often dip it in sauce. Because when combined, they create a flavor that stimulates the taste buds.” 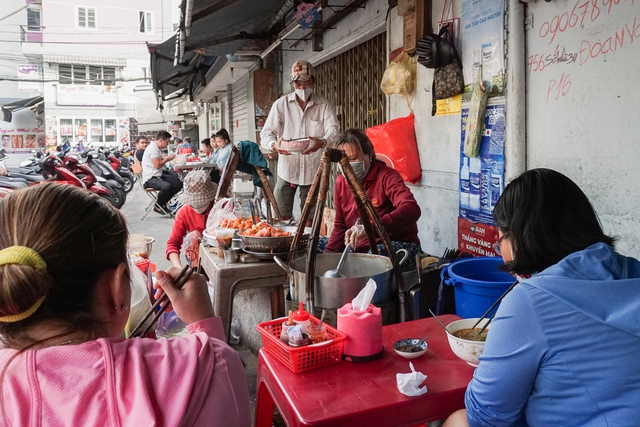 Clearing the goods from 6am, after a few hours, Ms. Luong sold out 20 kg of vermicelli, equivalent to more than 100 bowls. So many diners who want to enjoy have to get up early or buy take-out. When asked about the reason for not having a signboard, Ms. Luong shared: “I don’t change the cooking method, I don’t add any signs because I want to preserve the characteristics of this restaurant that has been handed down for 3 generations. I’m proud to still keep the original look of the bun.” 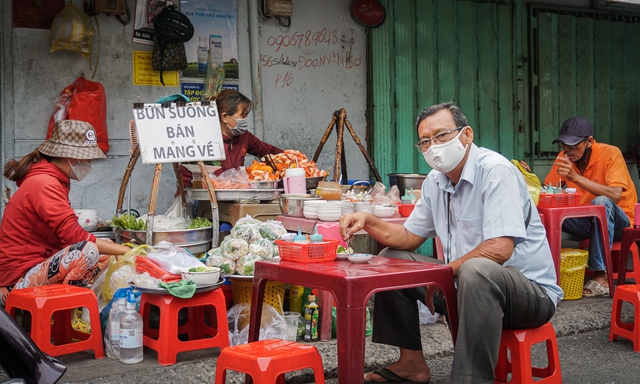 Visitors to this place are often longtime guests or curious people. Mr. Nam (59 years old), the “intestine” of the restaurant, shared: “Since I was young, I have come to eat this noodle soup. In addition to the special taste, the shop is always welcoming and understands the preferences of each guest. Therefore, the restaurant is loved by customers near and far.”


According to Quynh Huong

Bill Gates' daughter is already beautiful and rich, at the age of 20 everyone must admire-Beauty 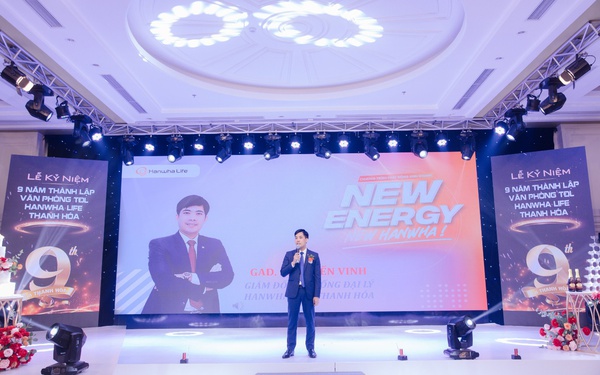 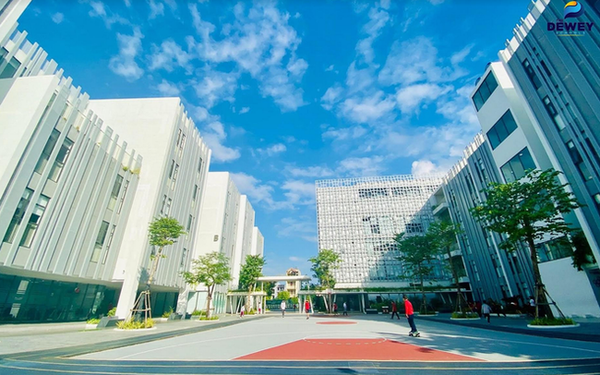 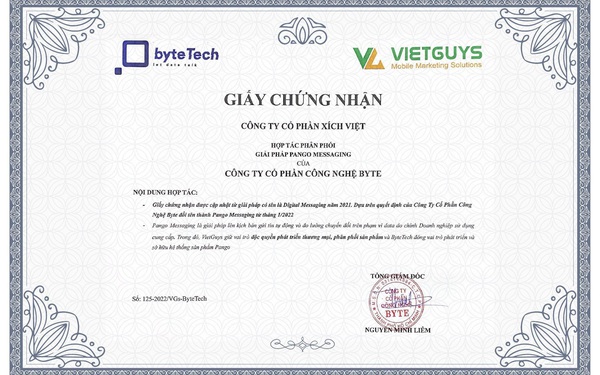 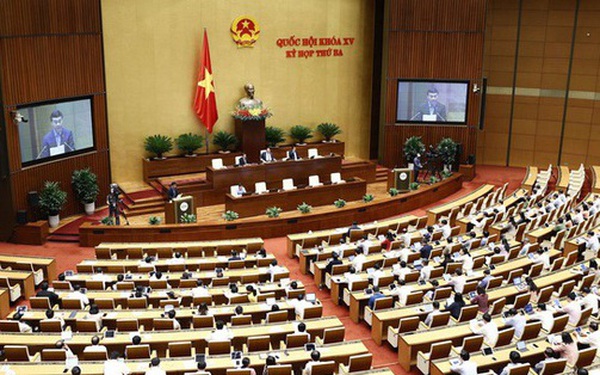