“V. saved money to buy an iPhone 13 for 3 days. Maybe it was because she missed her phone that she chased after the robbers, which led to the accident,” said the girl’s family.

The new female student bought an iPhone 13 for 3 days

On the afternoon of April 21, the family set up a theater to hold the funeral for NTV (21 years old, dead suspected of chasing robbers on Phan Van Tri Street, Go Vap District, Ho Chi Minh City). Many friends, teachers and relatives came to offer condolences and encouragement to V.’s parents before the pain of losing their child.

“V. work part-time, save money to buy an iPhone 13 for 3 days. Maybe it was because she missed her phone that she chased after the robbers, leading to the accident.”Ms. Linh said.

According to Ms. Linh, V. is a second year university student. Last night (April 20), a female student had an accident on her way home from work. Verify the license plate number, the police notify the family. At that time, V.’s parents were dumbfounded.

“Why don’t you leave, I bought you another phone”

Sitting next to her daughter’s coffin, Mrs. Nguyen Thi La (V.’s mother) still doesn’t believe in the truth. The mother cried many times when she thought of her daughter. Many friends, teachers and relatives came to offer condolences and encouragement to the mother to overcome the pain of losing her child. Ms. La said that after cremation, her daughter’s ashes will be sent to the temple.

Share on Vietnamnet, bà La indicates that V. is the only child in the family. In the mother’s memory, V. is a lovely and pretty daughter. After the accident, V.’s face was deformed, making the woman unable to hold back her emotions.

“Why don’t you leave, I bought you another phone. Why would you change your life like that, baby?” The mother cried and sobbed beside the coffin of her daughter.

On the same day, the Criminal Police Department (PC02, Ho Chi Minh City Police) is coordinating with the Go Vap District Police to investigate and clarify the death of a female student suspected of being chased and robbed on some social networking sites. . 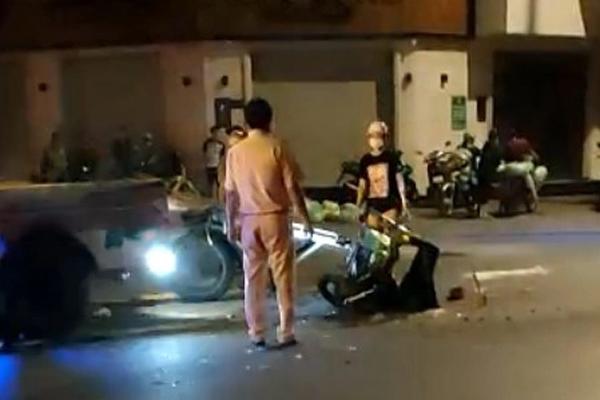 Before that, at dawn on the same day, a female student named NTV rode a motorbike on Phan Van Tri Street, heading from Nguyen Oanh Street to Thong Nhat Street, Go Vap District.

When coming to the intersection with Road No. 3, Ward 10, this female student’s car collided with another homemade motorbike. The impact caused the female student to die on the spot.

The police then arrived at the scene to examine the scene, take testimonies from witnesses, and investigate and clarify the incident.

After the incident happened, on social networks spread information that the female student died after chasing the robber to get her phone back but unfortunately collided with a truck. Police are investigating the cause of this tragic accident.

Underground storm - Episode 43: The director of the provincial police was about to promote Colonel Tuat when he received scary news

3 rich constellations are still working hard to earn money, do not let themselves idle 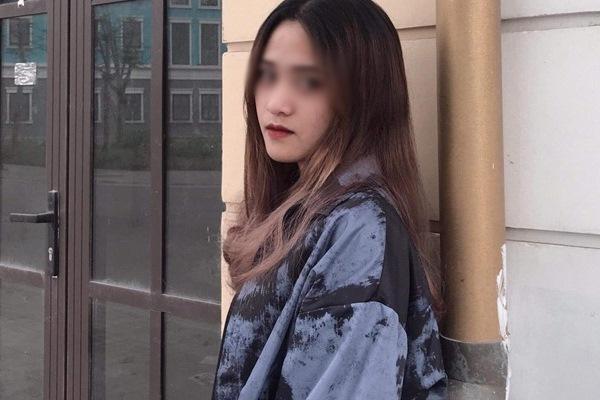 Clip: Stepping on the wrong gas pedal, the female driver crashed into the gold shop 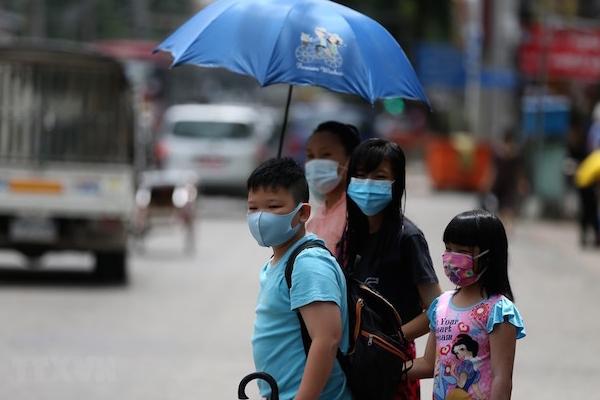 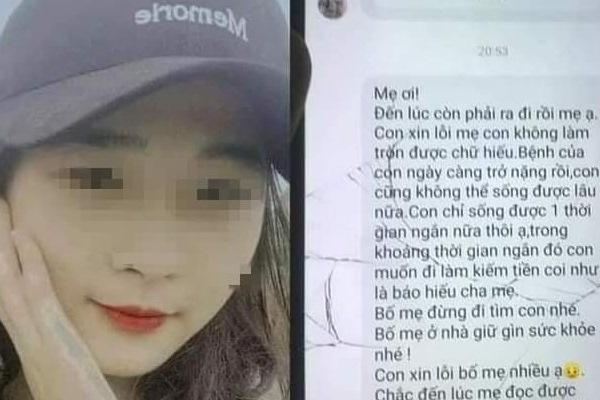