Even if you catch the correct disease of the car, it is not possible to avoid unexpected losses for the car and the car owner due to tinkering with repairs. Let’s learn with Hyundai Pham Van Dong about common errors in cars according to the article below.

After about 2 years of use, the fuel injection system on new cars often has abnormal fuel consumption problems, lighter or heavier engine jerks may suddenly stall or fail to start.

The biggest reason is because the fuel filter does not filter out all the impurities in the gasoline and in the active fuel injection system, leading to injector blockage, which affects the uneven combustion.

One thing that car owners should note is that when the EFI system fails, the engine error light may not appear, if you feel the fuel pipe is leaking, you should check and weld it right away.

During the operation of the car, if the car engine is unusually hot, it is most likely because the oil that you are using is of poor quality or has expired, it may also be caused by the system. Engine cooler is blocked by a clogged radiator, damaged blower, water pump, lack of coolant, or a damaged cooling system thermostat. 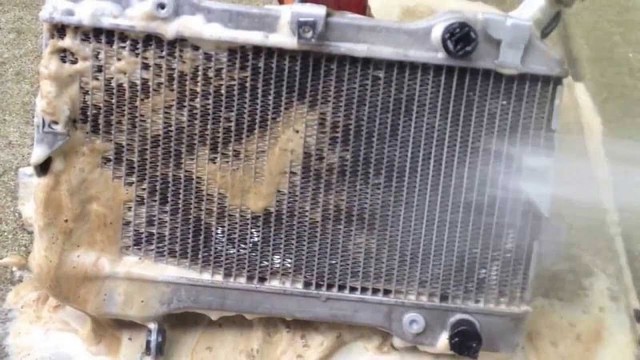 Note, overheating of the motor will cause the motor to vibrate strongly and easily cause serious damage. The engine temperature gauge will turn red if the cooling water pipe is blocked or the blower is damaged.

In addition, there are some other errors related to the software in the ECU control box or the failures of the sensors installed on the vehicle. This causes a lot of trouble for passengers because the components in the control system in the car are always working to the wrong standards in terms of specifications from the sensors that report to the ECU. This error can cause symptoms such as fuel consumption, cooling system failure that causes the engine to overheat, etc. 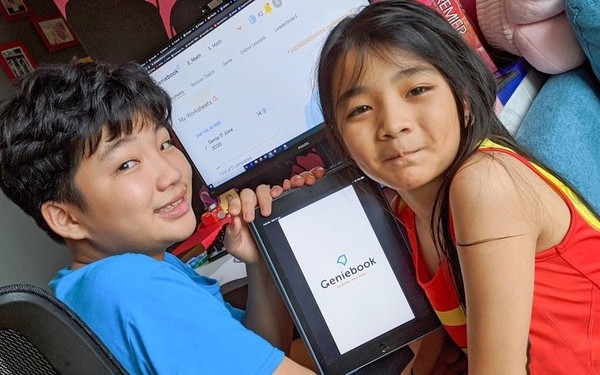 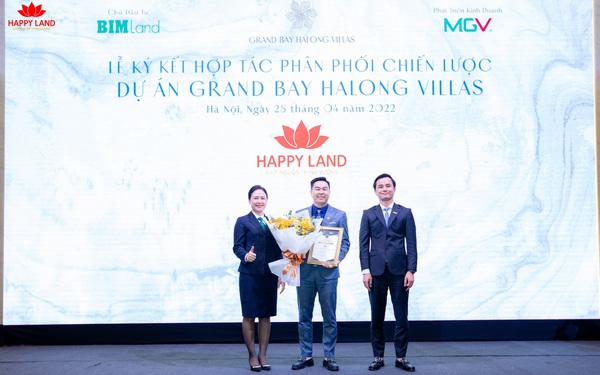 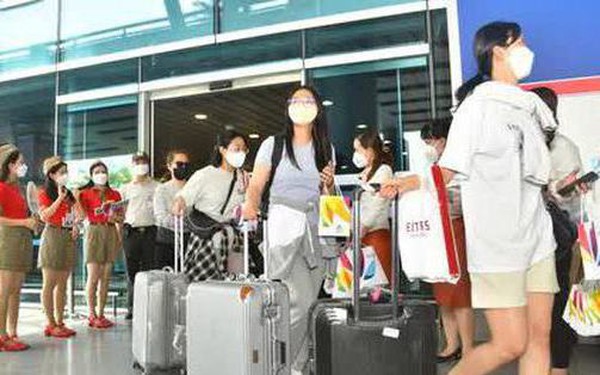 Customers are flocking to Da Nang, the airport, the train station is hard 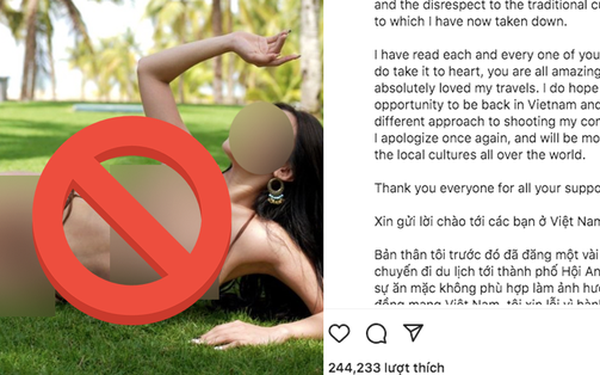