Final’s night The Next Gentleman was officially broadcast on April 22 with the thrilling competition of the top 8 finalists. In addition to handsome and talented gentlemen, fans are especially interested in the trio of coaches who are all names that cause fever on social media during the broadcast.

Not letting the audience down, the appearance of Huong Giang, ha Anh and Xuan Lan heated up the atmosphere of the finale. The trio, in turn, showed off their professional catwalk ability, immense charisma and super standard body. In particular, the background music used in the performance was composed from the viral sayings of the mentors during the journey The Next Gentleman. It can be said that these are also the marks that make up the brands of Ha Anh, Huong Giang and Xuan Lan in the 3 months of accompanying the program. This is also a factor that helps the audience not take their eyes off the final night and constantly praises the creativity of the show’s crew. 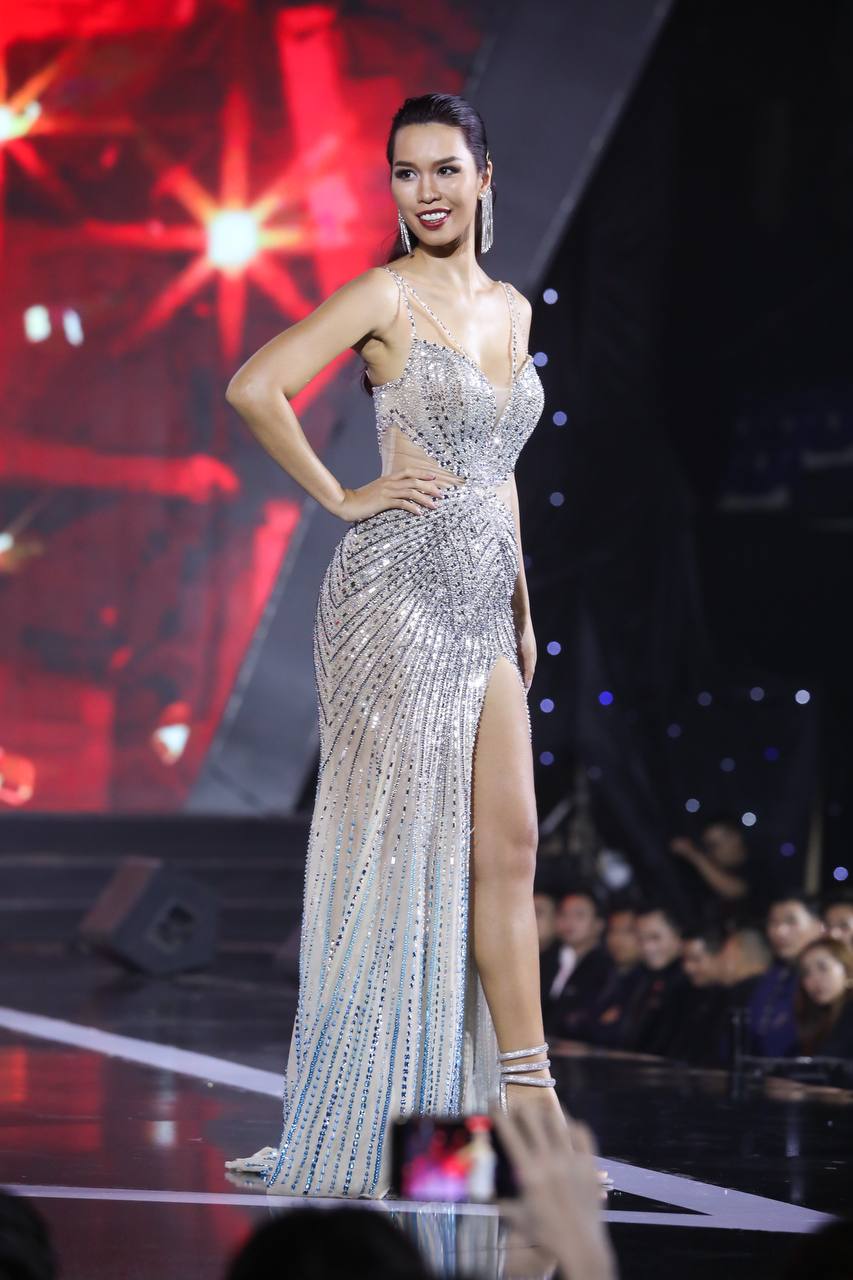 Ha Anh’s performance this time really created an explosion with sayings such as: “10 barrels of beer”, “please don’t sing”, “so tired of the spirit”… 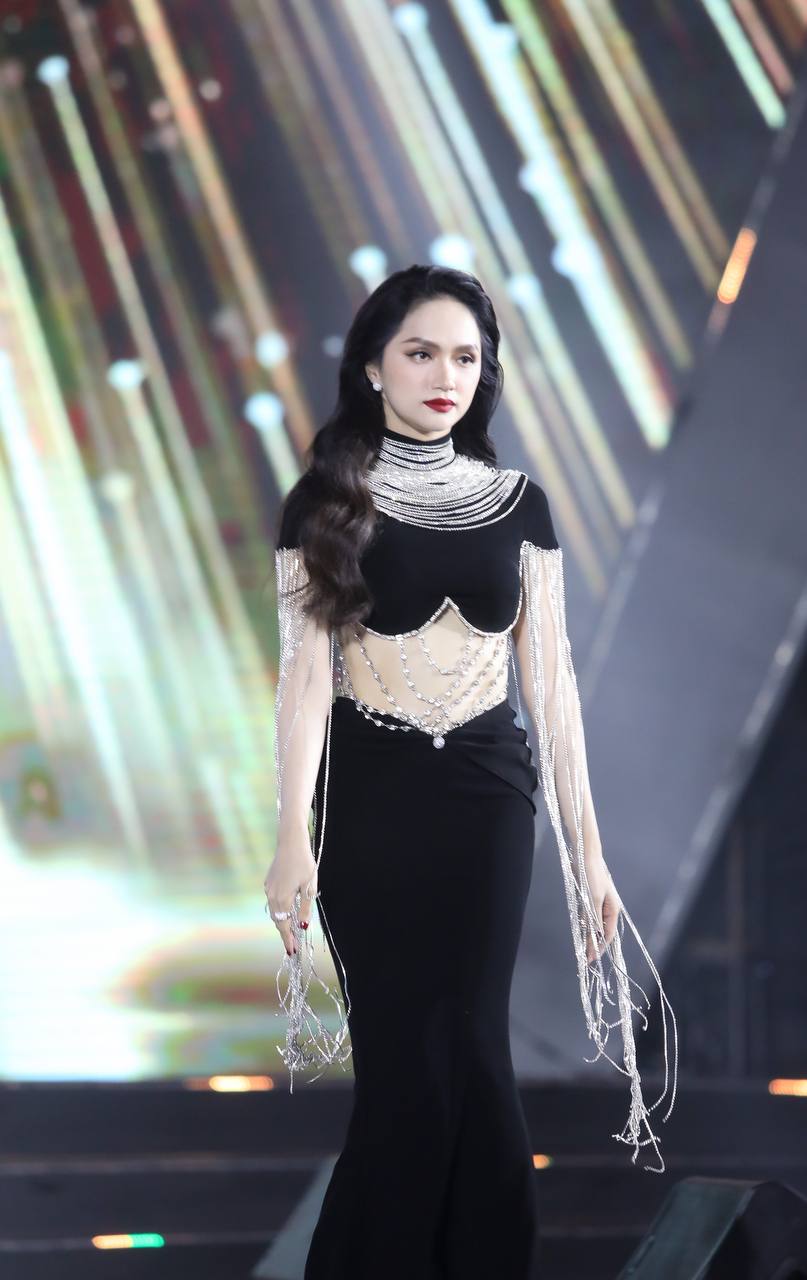 Huong Giang appeared with a vibrant music background, highlighting the words “Game on, baby”, “No baby” 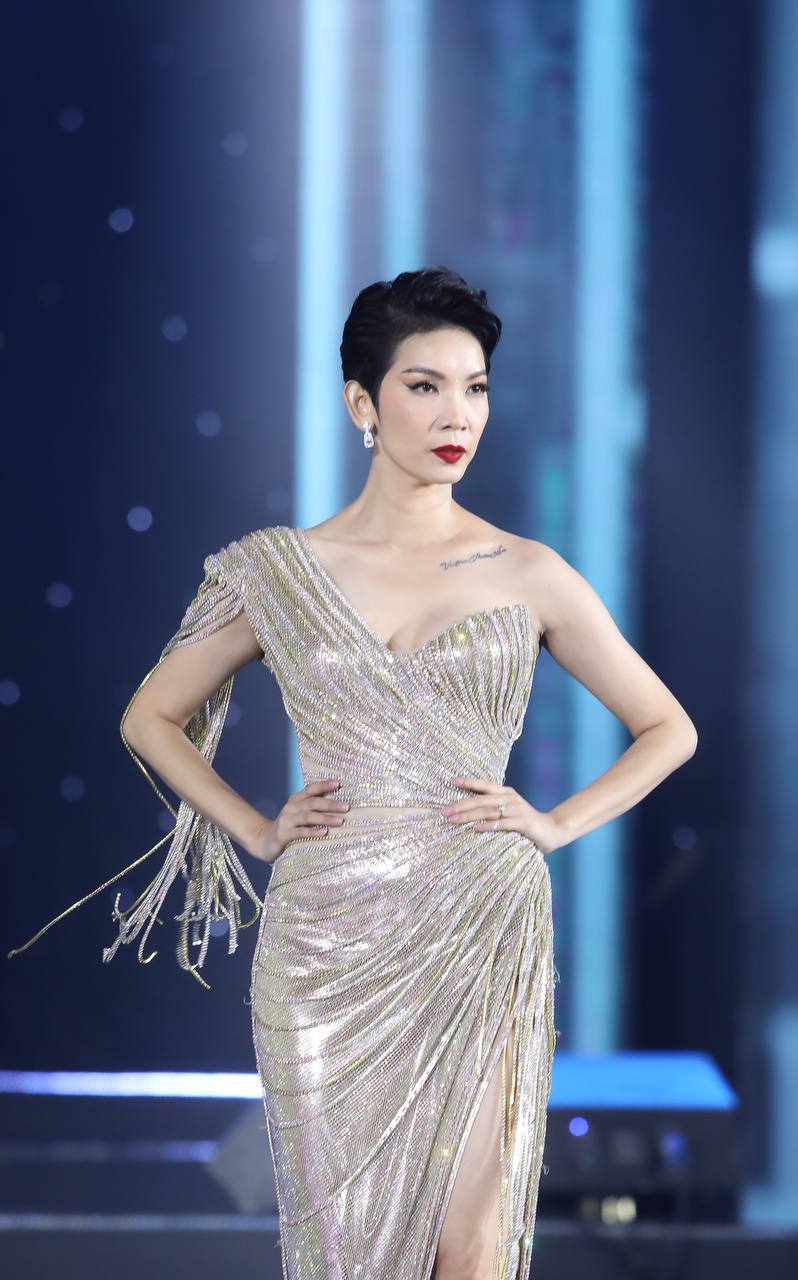 Xuan Lan impressed with the series of sayings “Oh my god, the world war is about to happen”, “We all have scars on our backs, what do we teach each other to do?”

The final performance of the trio of mentors The Next Gentleman is considered an interesting highlight, igniting the heat of the final round for gentlemen.

Are you a man last episode: Mai Ngoc slapped her husband, Le 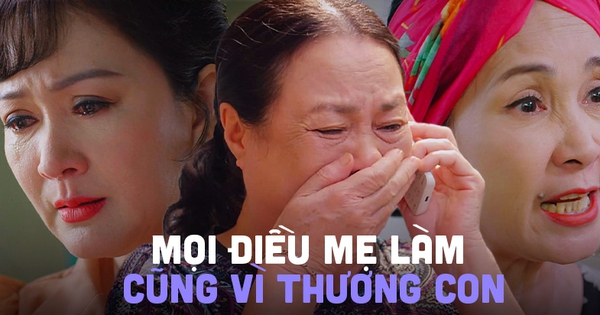 Everyone loves their children in a different way 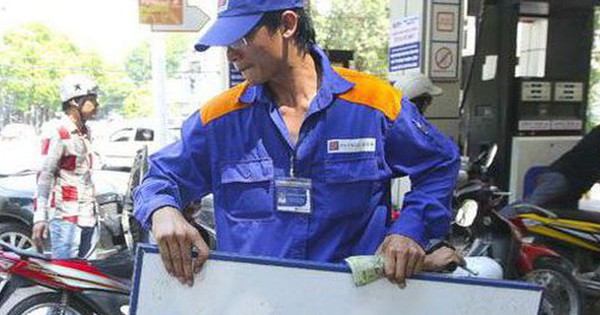 Gasoline price increased by more than 31,000 VND/liter, what taxes and fees do buyers have to pay? 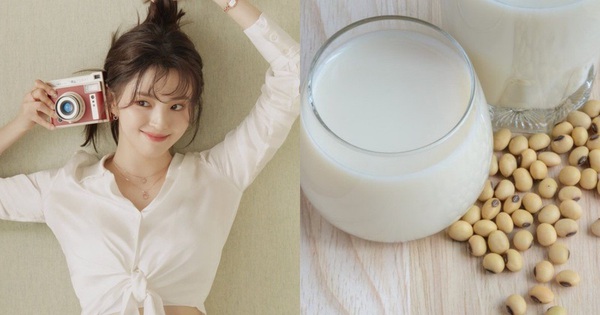 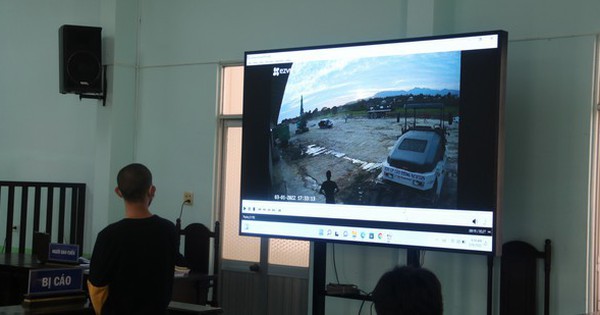