The incident happened at the victim’s home in Bhayandar East residential area, Mira Bhayandar city, Maharashtra state (India) at about 9 am on Friday (April 15). A man strangled his wife, suffocating her and unconscious, but instead of giving first aid, he continued to use a cord to tighten her, causing her to die. The cause of the new incident is worth discussing.

Authorities said an argument broke out between Nikesh Ghag, 46, a computer operator at Maharashtra Bank in Dahisar East, Mumbai, and his wife, Ms. Nirmala (age 40), after she served her husband a dish called Sabudana khichdi (sago hot pot) for breakfast.

Nirmala was dedicated to serving her husband’s breakfast, but perhaps she over-seasoned it, making it salty. While Nikesh has high blood pressure, he cannot eat too much salt. The couple quarreled over this issue in the bedroom.

He even beat his wife when he got angry. His 12-year-old son Chinmayee also witnessed the incident and begged his father not to attack his mother. The boy told police that his mother tried to fight back but his father was too strong.

The man is said to have strangled his wife with his bare hands until she lost consciousness. After Nirmala fell to the floor, Nikesh grabbed a nylon rope and strangled her to death. He then fled the scene.

Little Chinmayee immediately ran to the house of his maternal uncle, Prabhakar Gurav, and his grandmother for help. Mr. Prabhakar rushed to take Nirmala to Pandit Bhimsen Joshi Public Hospital but it was too late.

Mr. Chinmayee told police that his sister and brother-in-law had been constantly arguing over family matters for the past two weeks. He added that Nikesh was a vegetarian before the incident.

Nikesh turned himself in the next day at Navghar police station. He told police that he found the food to be salty, and his anger grew after an argument with Nirmala.

“We have arrested Nikesh for murder under Section 302 of the IPC. The accused is currently in custody ahead of his trial at Thane court,” a police representative said.

Invest in many technology and financial companies, but the chairman of the F88 pawn shop chain is "blind" about virtual money, never opening an account or playing the stock market.

It is considered a fairy-tale place, but guests are not allowed to arbitrarily lick salt bricks 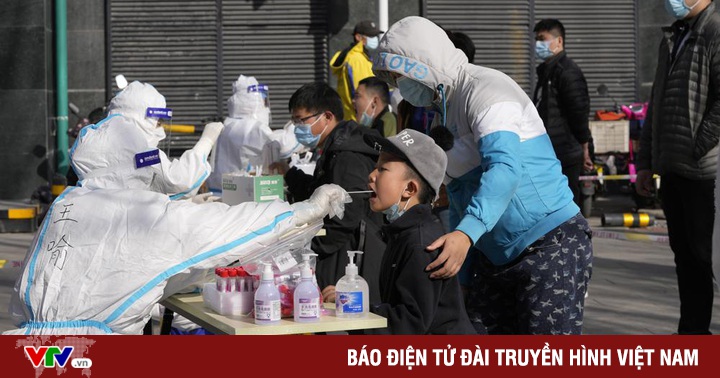 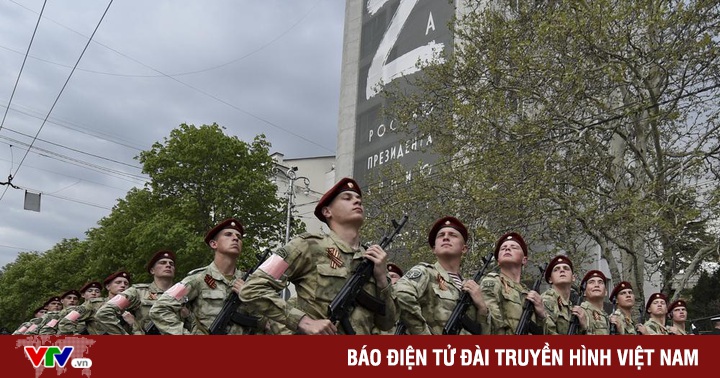 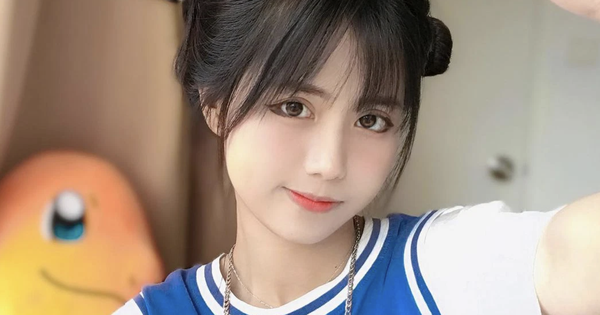 The appearance of a female streamer in the coser system, with 10 points of beauty, made people fall in love 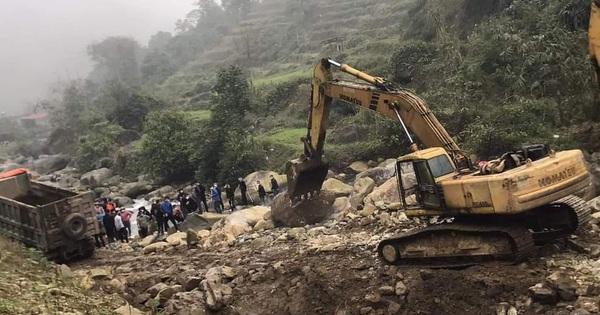