Recently, the Guardian newspaper reported that schools and public buildings in Italy will not be allowed to turn on the air conditioner below 25 degrees Celsius to avoid an energy crisis due to the Russia-Ukraine issue.

This new regulation was introduced on April 20, after Italy reached an agreement to increase gas supplies from Angola. It will take effect from May 1 and last until the end of March 2023.

In winter, heating in public buildings in Italy must not be turned on to temperatures higher than 19 degrees Celsius during the period when air conditioning temperature limits are in place. Some inspectors from the Italian Ministry of Labor say they can conduct surveillance and fines ranging from $540 to $3,200 for violations. The above regulation does not apply to hospitals but is likely to apply to people’s private homes. 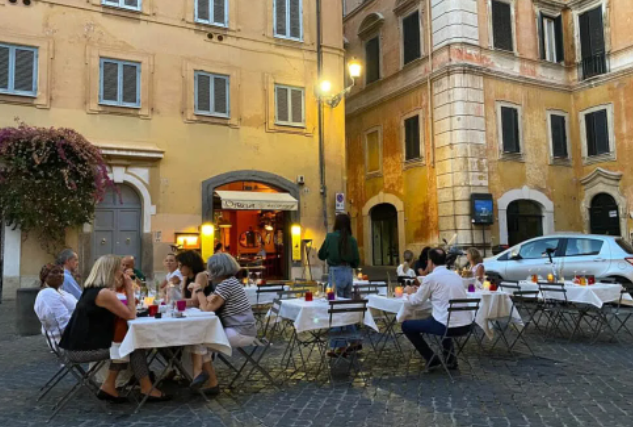 An outside eatery in Italy (Photo: Internet).

The initiative is a “positive” sign, which could help Italy save 2-4 billion cubic meters of gas per year, said Renato Brunetta, Italy’s Minister of Public Administration. An estimated 57% of a public office building’s energy costs come from temperature control.

Earlier, a number of senior Italian officials had traveled to Central Africa to look for alternative gas suppliers to Russia, from which Italy imports 45% of its natural gas.

Many experts warn that saying no to Russian energy could cause significant damage to European countries.

Are you a "puppet" of the psychological domino effect?

Rushing into the overpass, the truck caught fire like an action movie 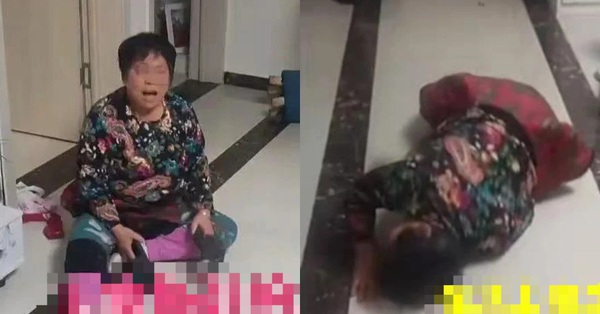 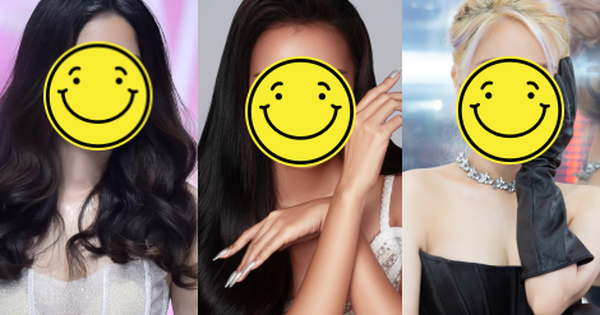 2 Vbiz beauties “500 blood” were present, the most surprising of this person! 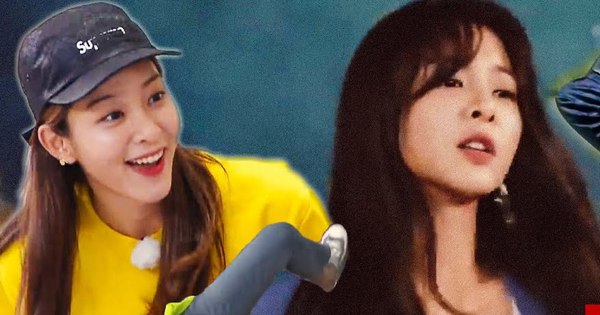 Female Dating in the Office reveals a “strange” hobby of sleeping in hotels, eating habits are not like stars 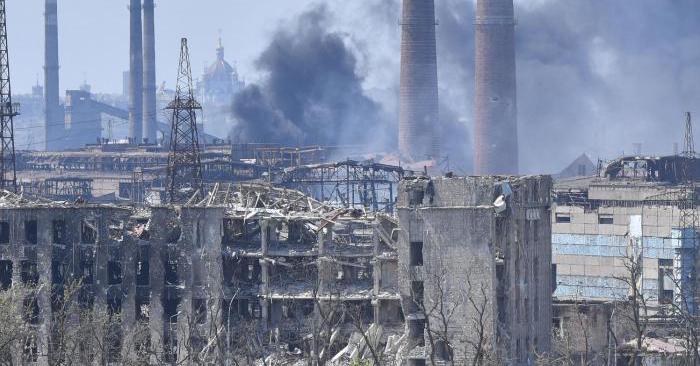 Hot Mariupol: Ukrainian forces entrenched in the Azovstal factory swear to do this