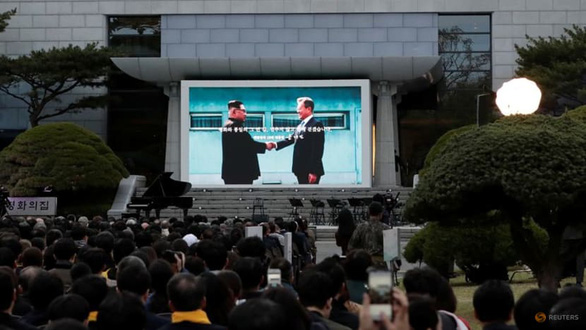 On April 21, the Korean Central News Agency (KCNA) said that Mr. Kim and Mr. Moon had corresponded in the past time.

President Moon sent a letter to Pyongyang on April 20 pledging to continue to push for the laying of the foundation for reunification on the Korean peninsula. The North Korean leader sent a reply a day later.

“Kim Jong Un highly appreciated the efforts and pains of Mr. Moon Jae In for the great cause of the country until the last days of his term,” KCNA reported. Mr. Moon will retire on May 9.

“The top leaders of the two countries shared the view that inter-Korean relations will improve and develop as desired and expected by the whole country if the North and South make tireless efforts along with hope. “, the North Korean news agency said.

According to KCNA, the exchange of letters between the two leaders showed “deep trust” in each other.

However, Mr. Yoon Suk Yeol, the president-elect of South Korea after the election in early March 2022, is a man with a tougher stance towards North Korea.

In a statement after being elected, Mr. Yoon affirmed that he would be firm with Pyongyang’s “unreasonable and illegal actions” but remained open to dialogue. Earlier, Mr. Yoon even said that he would teach the “insolent guy” Kim Jong Un how to behave and demanded a pre-emptive strike against Pyongyang. 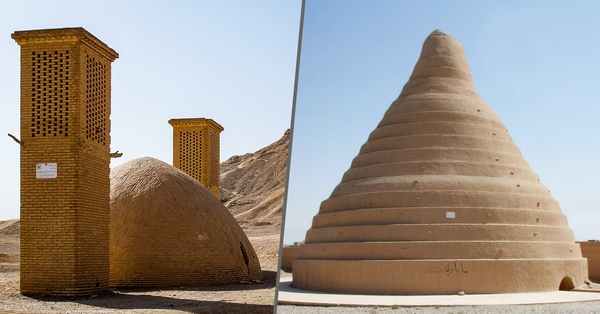 No need for electricity but still preserve food

The President of Ukraine demanded a clear answer from the EU

The moment when the football stand collapsed, 200 people were injured in India 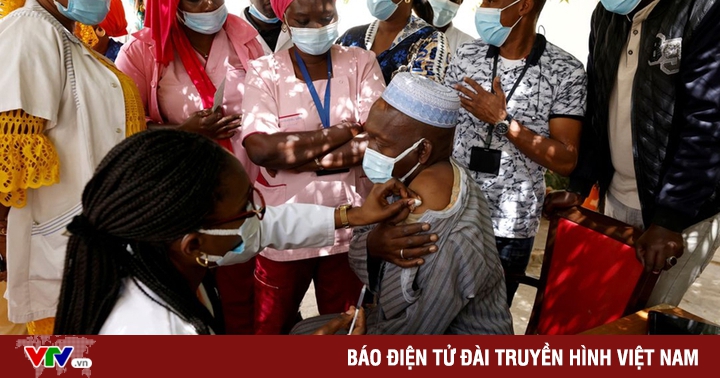 WHO: Nearly 1 billion people have not been vaccinated, the COVID-19 epidemic is not over yet