It is no longer a strange thing for many people to choose to have children and then get married later.

In showbiz, there are many Vietnamese stars Looking forward to giving birth to my first child and then letting them appear on a happy day with me. Among them, there is a male star who once surprised the audience.

Mac Van Khoa planned to get married from the beginning of 2020, but due to the influence of the epidemic and then his girlfriend became pregnant, the plan was postponed.

At that time, the actor Flip Face also publicized the marriage registration and just wait until everything is stable to conduct the wedding ceremony as desired. 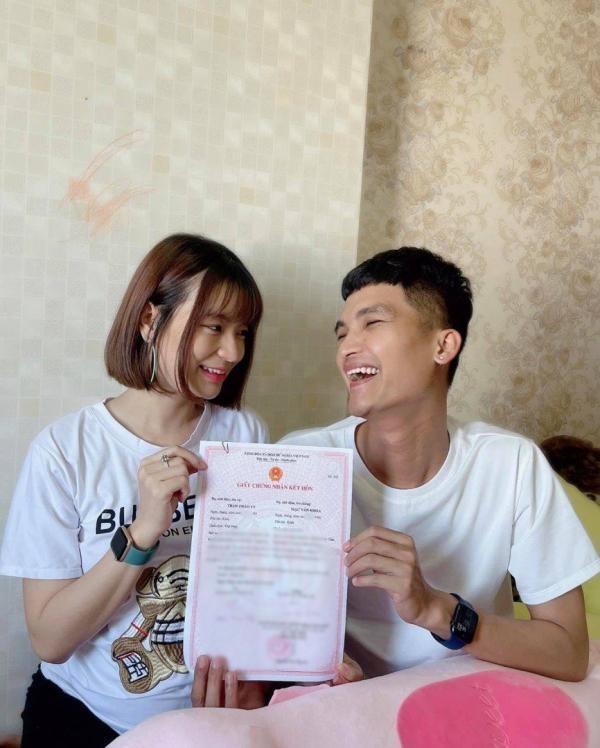 Mac Van Khoa and his wife plan to get married from 2020.

At the end of 2020, Mac Van Khoa and his wife welcomed their first daughter, named Mac Linh Dan (nicknamed Minnie). Up to the present time, the child is more than 1 year old, sturdy and increasingly cute and cute.

Thanks to that, the comedian and his wife now have time to organize the big day that they have been waiting for a long time. 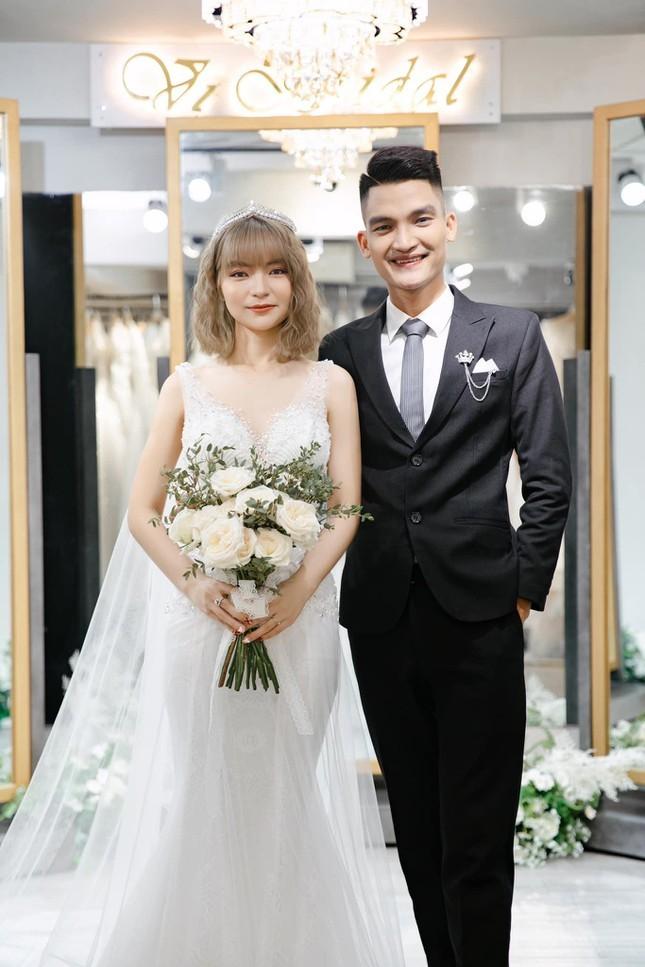 Mac Van Khoa repeatedly affirmed that he owes his wife a wedding.

In early April, the Hai Duong-born actor shared a photo of trying on a wedding dress with his wife. He said he owed the other party a wedding and now wants to fulfill the promise.

“Sending you my thanks and apologies. Thank you for coming to me, sharing and experiencing all the spice of life. All the emotions we’ve all been through and it’s time to hold hands and enjoy the happiest moment of our lives.

Sorry for coming a little late this day. I know you’ve wanted this for a long time, but now I can do it for you. We will hold hands to the altar and hold hands for the rest of our lives!” 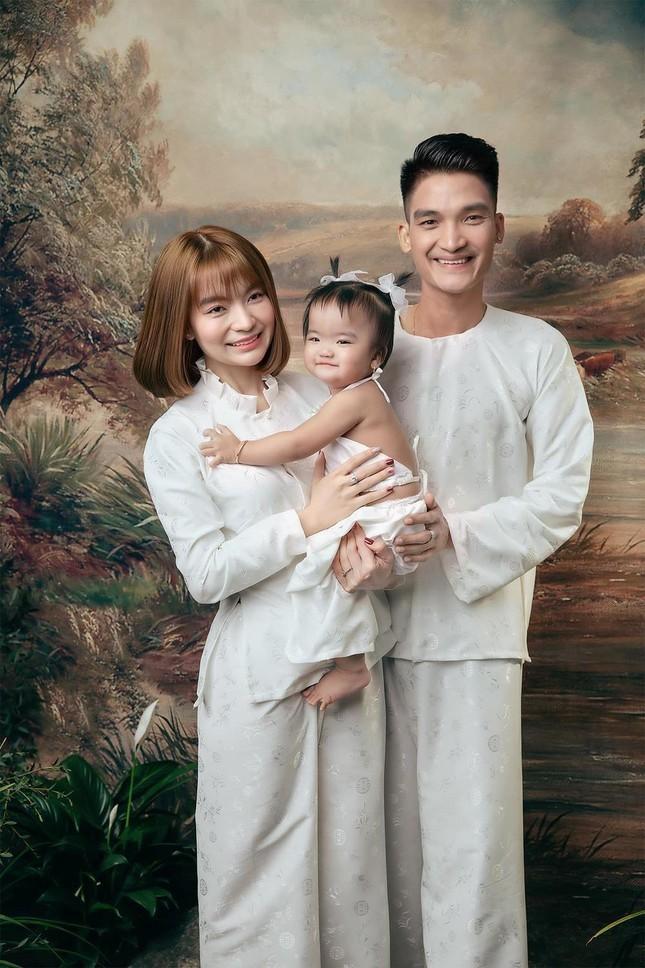 Now they have a cute little daughter to enjoy the wedding together.

As of September 2019, Lam Chan Khang surprise with wedding information. The bride of this male singer is Kim Jun See (Vietnamese name is Tran Thi Thuy Dung), possessing very beautiful beauty. Before getting married, the “fairy king” and his wife had 17 years of happy life.

It is worth mentioning that they have two eldest sons, Gia Phuc and Gia An. Also in this wedding, Lam Chan Khang’s two sons were officially revealed to the public, making everyone surprised. 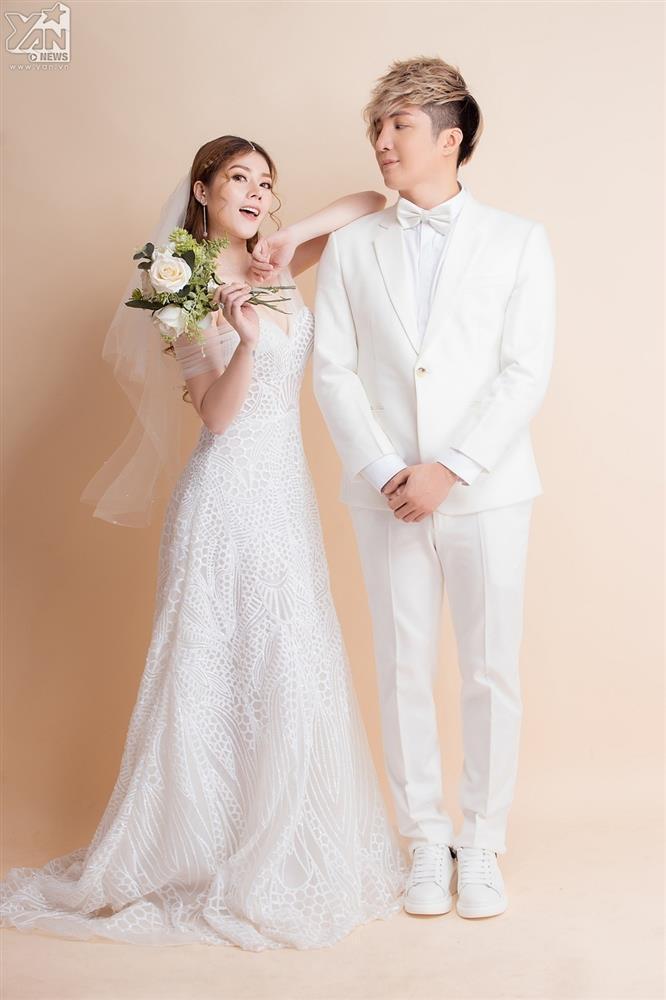 Lam Chan Khang and his wife have been together for 17 years to make the big day.

Talking about the reason for living together for many years before getting married, Lam Chan Khang said that the wedding is just a formality, the love for each other is the important thing: “I gave her the ‘wedding dress’ 17 years ago, not now.”

In 2020, Lam Chan Khang and his Korean wife continue to welcome a cute little princess. Currently, this male singer’s family is “full and boring” and makes the audience admire because of their complete happiness. 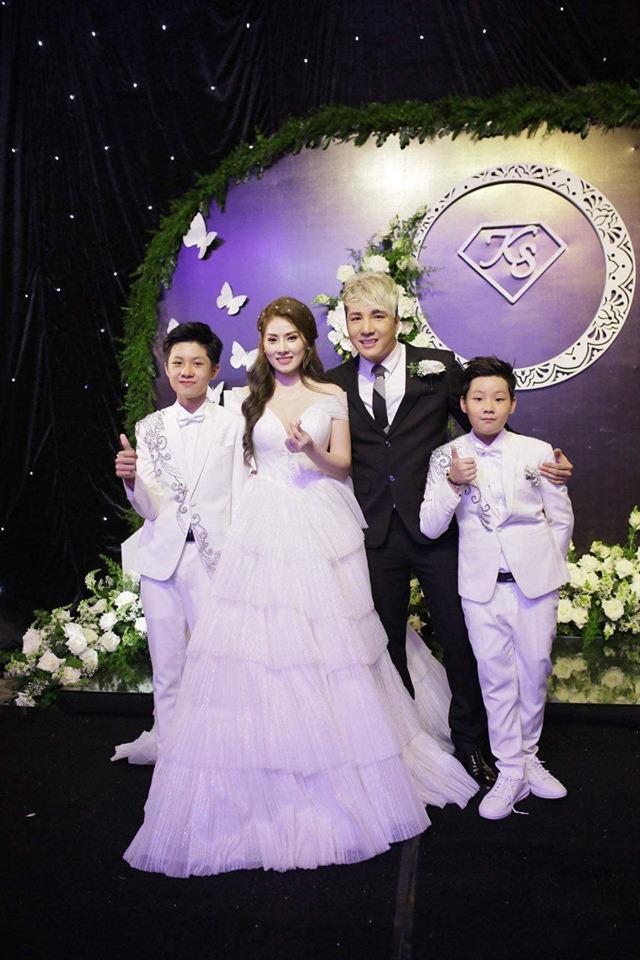 The couple showed off their two eldest sons at the wedding. 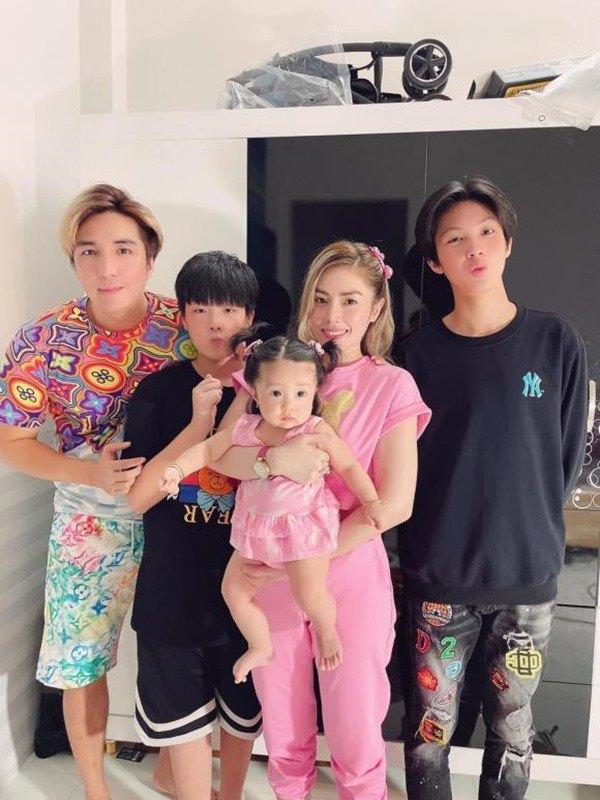 Thuy Tien – Cong Vinh is also famous as a famous couple having a big child and then having a wedding. This star couple has been in love since 2008 in a photo shoot for a magazine cover. After 4 years of dating until 2012, their first “sweet fruit” baby Banh Gao was born.

At that time, the vocalist Happy home revealed that even though they have not held a wedding, they are legally husband and wife. 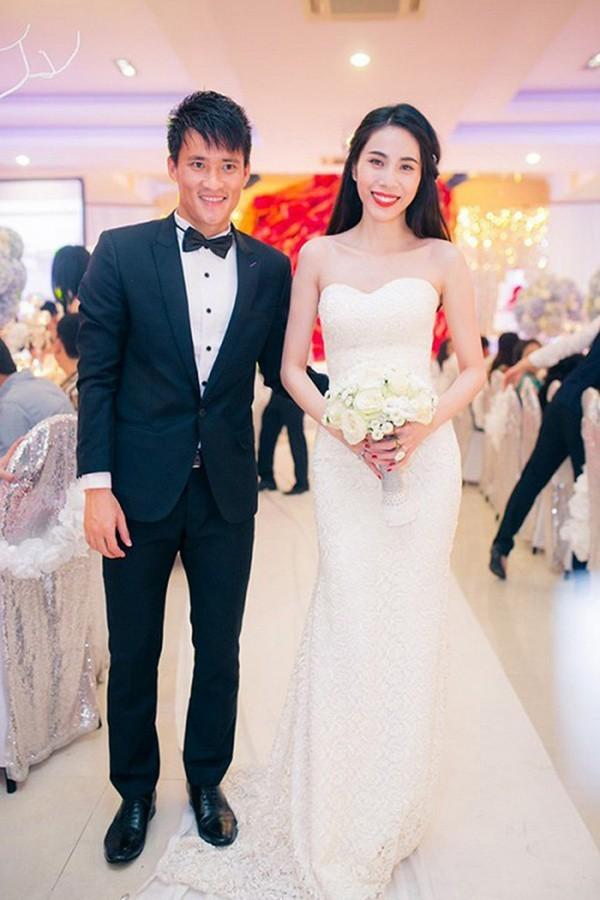 Thuy Tien and former famous craftsman Cong Vinh got married when they had children.

It was not until 2014, that Cong Vinh and Thuy Tien officially held their wedding under the witness of family and friends as well as the support of a large number of fans.

Although quite “paradoxical” when having children before getting married, until now, Thuy Tien and Cong Vinh still show a very complete happiness. 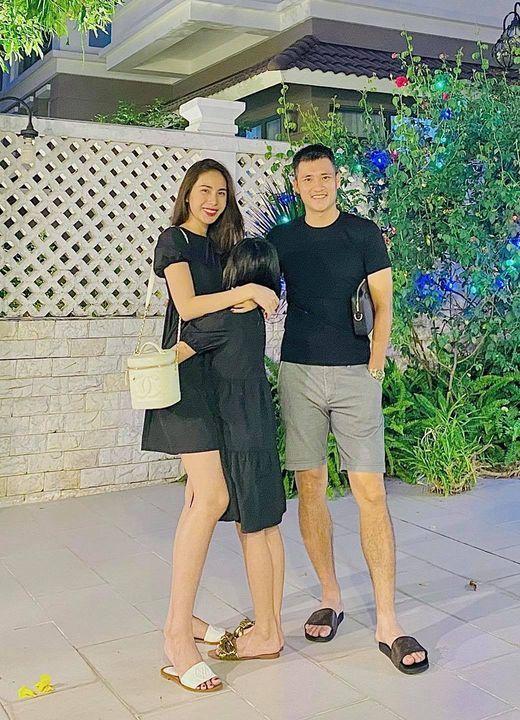 The star couple proves their complete happiness to this day. 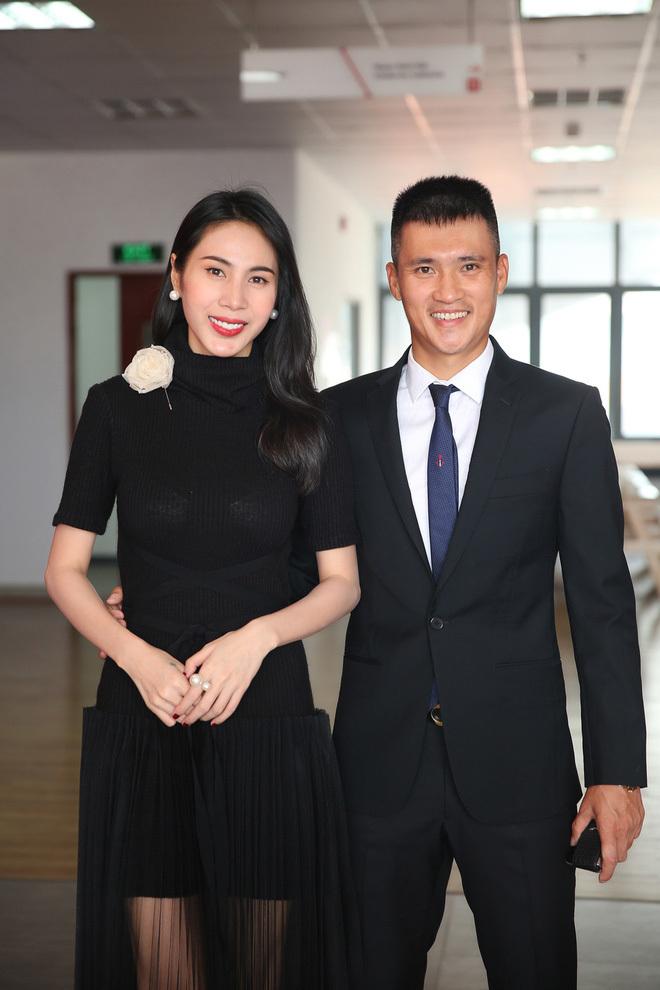 For many reasons, the Vietnamese star couples above all choose to have children first, settle down, and then officially hold the wedding ceremony. Despite changing the order, they still maintain a very happy home that everyone must dream of.

After lighting up the sky, a huge meteor fell to Canada 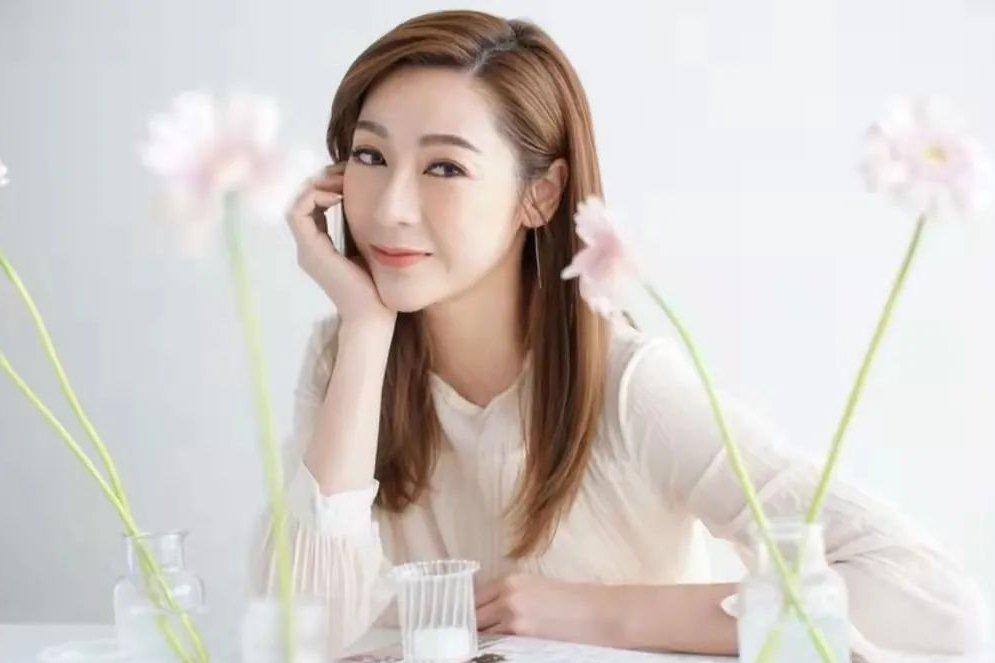 The Hong Kong runner-up told the story of being cheated on, cheated with money until empty-handed 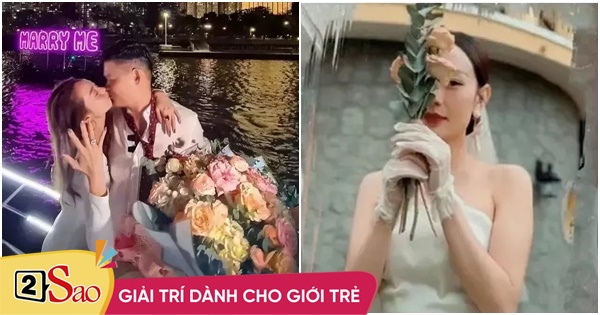 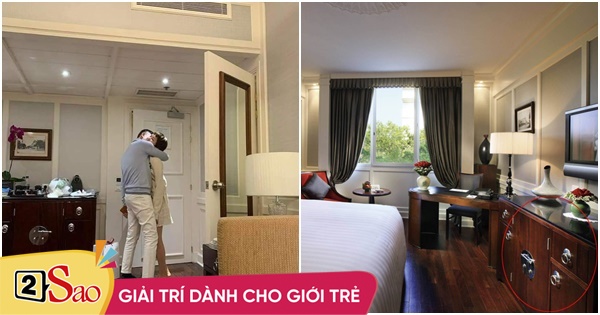 Find out where Hien Ho embraces the mysterious man? 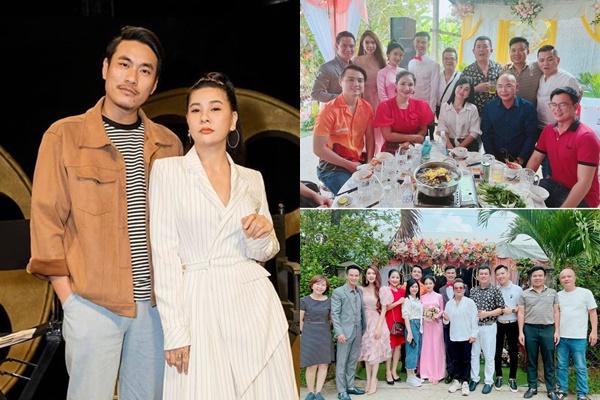 Cat Phuong was alone at the wedding of Tiet Cuong, with Kieu Minh Tuan?