According to a source from TMZ, the incident took place on a flight from San Francisco to Florida at 22:30 on April 20 (local time). Passengers on the flight said that at first Mike Tyson was quite happy when a group of people came to talk and ask for a photo together.

However, one member of these is said to have gone beyond the limit, constantly provoking the “Iron Fist”. The 55-year-old former boxer said he was also thrown a water bottle at him by the passenger. Losing his temper, the former world boxing champion swung his fist repeatedly at the passenger. The above moment was later published by TMZ.

The victim’s face was bleeding but it was not serious. He was then taken care of by the medical team. When the flight landed, the victim of the incident went to the authorities. Currently, the police are still investigating and have not made an official announcement.

Mike Tyson is one of the most famous boxers in history. In the 20 years from 1985 to 2005, he pocketed 50 wins and lost only 6. To this day, he is still the youngest heavyweight champion in history.

By 2020, Tyson put on his gloves again after 15 years and drew Roy Jones in an eight-round performance match. Not long ago, “Iron fist” announced to stop competing due to age reasons.

People who are forbidden to let their hair down, who harshly declare "entering the showroom is not fooling each other"

What is financial freedom? 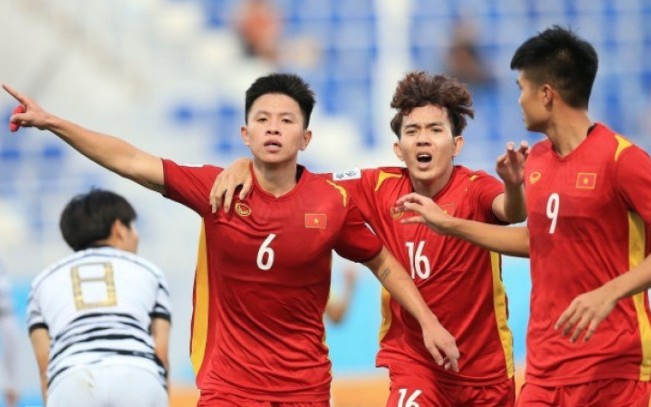 “U23 Vietnam has created an unbelievable surprise”