Suspecting her husband to have an affair with another person, Dung poured gasoline on this man and set it on fire, causing the victim to die.

The victim in this case is Dung’s ‘indifferent’ husband.

According to the indictment, Mr. Nguyen Thanh T. and Dung have been living together as husband and wife since about November 2019. While living together, the two opened a pub near Tan Thanh market, Binh Tan district. During this time, Mr. T. often eats and drinks, calls other women, so the two often argue. Dung was even beaten by Mr. T. The matter was dissuaded by his family, and the Commune Police made a reminder note.

At noon on September 12, 2021, after Dung came home from work, T. took him out to drink at a friend’s house nearby. However, the two continued to talk back and forth, so Dung left first.

In the evening, T. went home and both continued to “speak words” and T. had harsh words with Dung. After that, T. went into the room to talk on the phone with another woman, both continued to raise their voices, but was advised by T.’s mother.

At 21 o’clock on the same day, seeing T. still talking Zalo with another woman, Dung was jealous, so he went to draw gasoline from his motorbike and then went into the room to hit T. and turned on the lighter, causing the fire to burn violently.

The fire was then extinguished, T. was taken to the emergency room by his family, but his injuries were too severe and he died.

After learning that her husband had died, Dung went to the police and confessed to the whole incident.

Vingroup establishes an international school system with a British partner

Japan announced limited “test tourism” from May, preparing to reopen 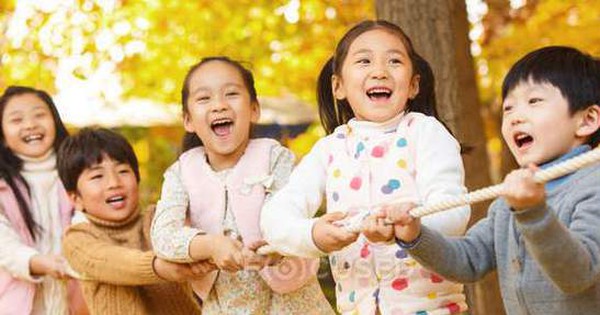 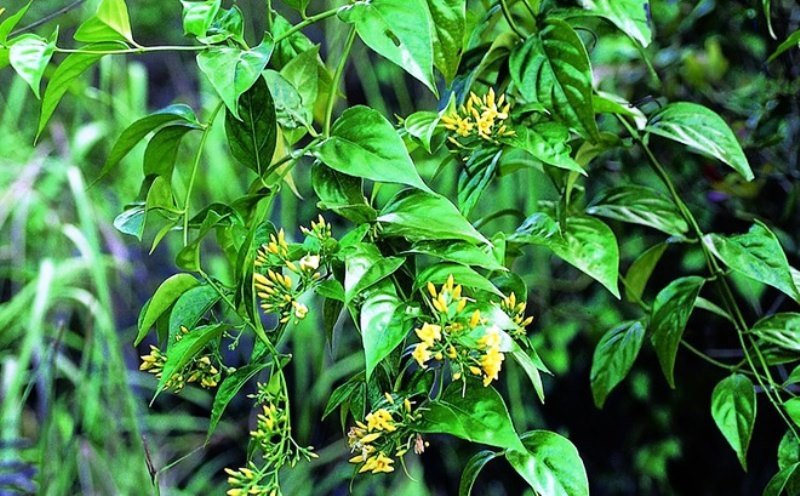 One person died, 4 people were seriously poisoned by eating the wrong leaves 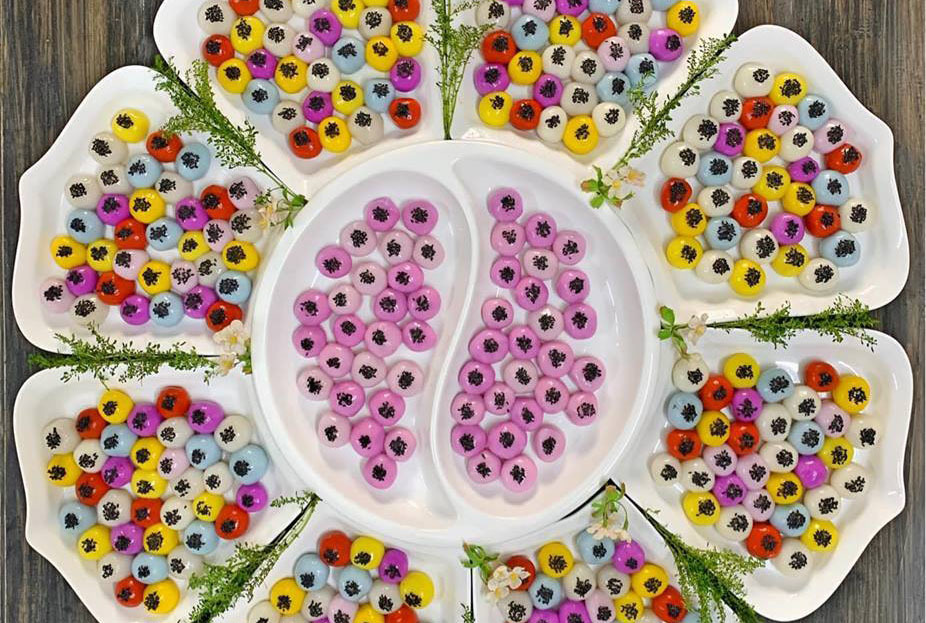