Emperor Kangxi understood Western science and theory and was extremely interested in industrial technology. So why did he still insist on the feudal model, making it impossible for Qing Dynasty science and technology to develop?

History records that, Kangxi was an extremely studious emperor, he had a unique nickname in the feudal period, “The Emperor of Science”. Kangxi not only understood the Four Books of the Five Classics, but also mastered Western science. Especially for fields such as medicine, geometry, arithmetic, astronomy, geography,… he can also be considered an expert.

The first Chinese translation into Manchu on the subject of geometry was appraised and proposed by Kangxi, which is still kept at the Palace Museum, Beijing. He also personally compiled a book on arithmetic, many of the units of calculation in China today are the invention of this emperor.

There exists such an emperor with such a scientific mind, who did not bring the Qing Dynasty to modern civilization, instead continuing to immerse in the darkness of feudal society a hundred years later. In the end is why?

The Manchus founded the Qing Dynasty, creating a brilliant dynasty dominated by minority tribes. However, after the dynasty was established, even the three most heroic and outstanding emperors, Khang Hi – Ung Chinh – Qian Long, understood very well that they were from a minority ethnic group. No matter how stable their previous position was, this huge difference was like a pin in their hearts, always making them anxious and insecure.

Therefore, during more than 150 years of reign, the Qing emperors always tried to maintain their throne. They constantly changed many regulations that were unprecedented in history, carried out countless mass massacres, and wiped out the traitors. Of course, applying these extreme methods includes the famous emperor of kindness and tolerance – Emperor Kangxi.

Therefore, although he is a master of science, Khang Hi is very careful to put on the balance the spread of science and the protection of his throne. Of course, Khang Hi chose the second.

He was extremely worried, if the industrial revolution was allowed to spread strongly among the people, how long would the Manchu rule be maintained? If these advanced scientific techniques were studied and studied by the Han, it would cause extremely large damage, even destroy the dynasty that the Manchus had worked so hard to create. 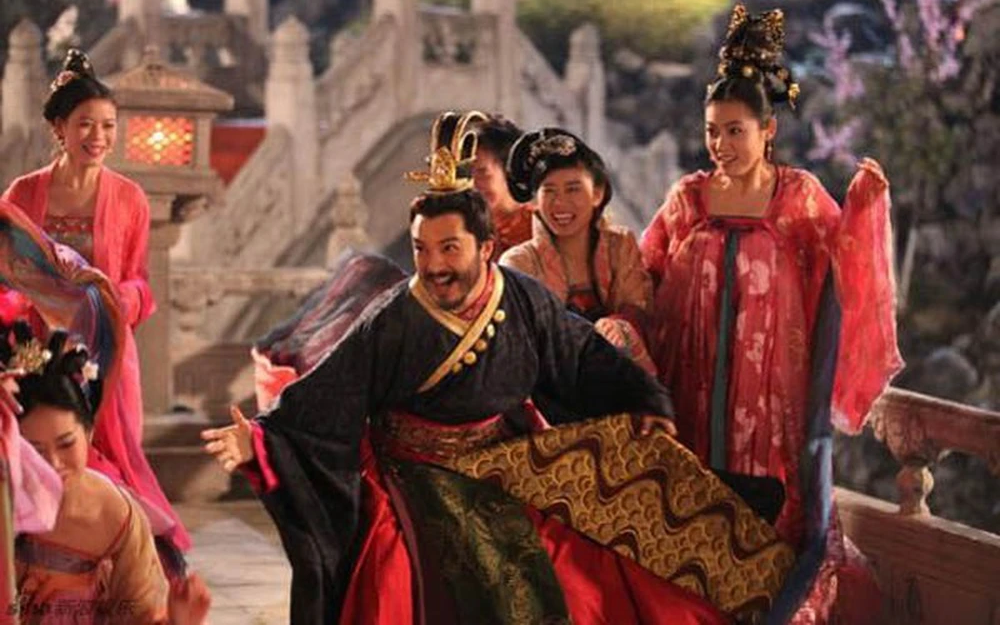 Why did Qin Shi Huang never create an empress? 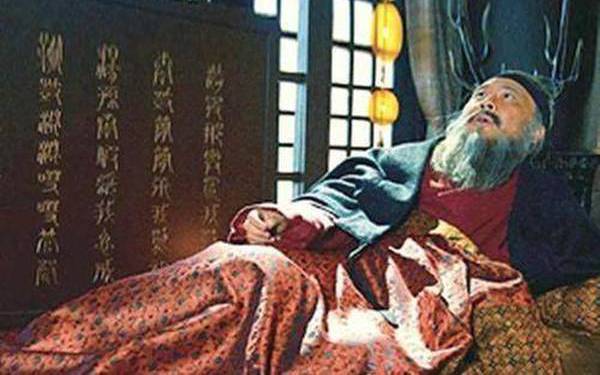 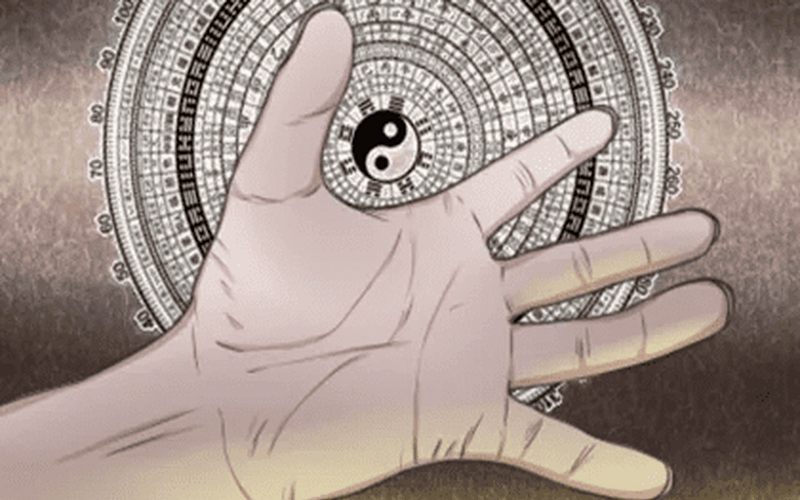 The characteristics of the palm line are rich, more fortunate than people, rich 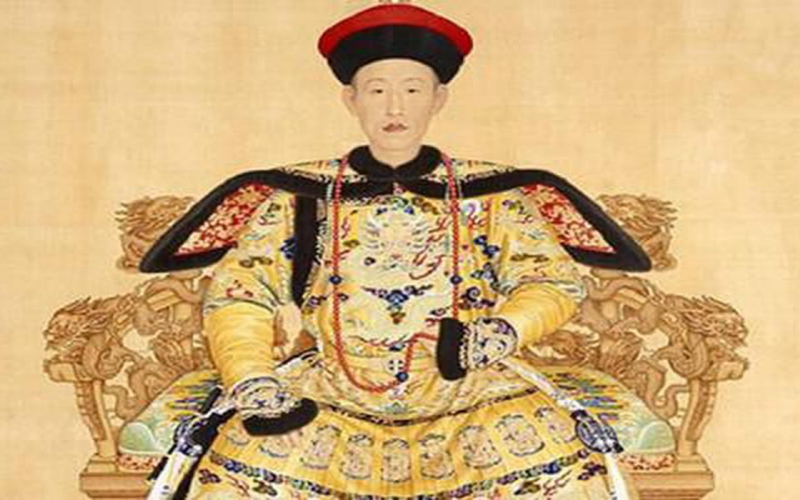 The harem is crowded but Qianlong only deeply loves these women