On April 21, 2022, one day before the Annual General Meeting of Shareholders in 2022, Sacombank added a report to the list of documents to be sent to shareholders, that is, a report on the list of candidates and nominees. to the Board of Directors and Supervisory Board for the term 2022 – 2026.

Accordingly, the Board of Directors for the new term will have 7 members, including 2 independent members.

Topping the list of nominees are Mr. Duong Cong Minh – the current Chairman of the Board of Directors and Ms. Nguyen Duc Thach Diem – General Director.

Both Mr. Minh and Ms. Diem were nominated by a group of shareholders holding more than 10% of Sacombank’s capital, and nominated by the Board of Directors for the 2017-2021 term as members for the new term. In the past 5 years, the two most important figures at Sacombank have been highly appreciated for helping the bank to restructure ahead of schedule, helping the bank gradually return to its pre-crisis position.

Mr. Pham Van Phong is the Standing Vice Chairman, Mr. Nguyen Xuan Vu is a member of the Board of Directors of Sacombank for the 2017-2021 term. Meanwhile, Mr. Phan Dinh Tue is the Deputy General Director, the rest Ms. Pham Thi Thu Hang and Mr. Mr. Vuong Cong Duc are all new.

Meanwhile, two people of the previous term, Mr. Nguyen Mien Tuan (current Vice Chairman of the Board of Directors) and Mr. Nguyen Van Huynh (Board member – a former member of LienVietPostBank at the same time as Mr. Duong Cong Minh) are not on the list. nomination book.

Biography of 2 new members who will be elected to Sacombank’s Board of Directors for the term 2022 – 2026.

Meanwhile, Sacombank’s Supervisory Board is expected to have a huge change when only one member of the old term will be introduced to the new term, and the three old members are not named. 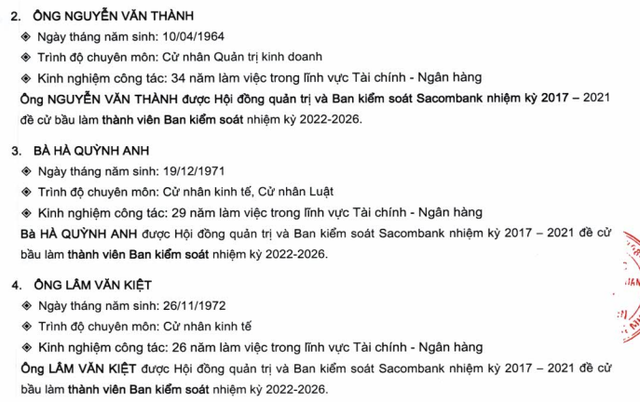 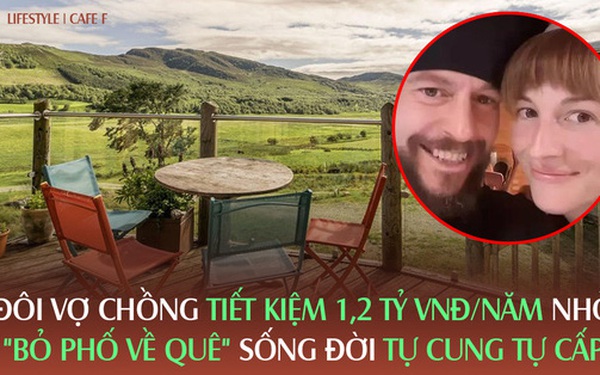 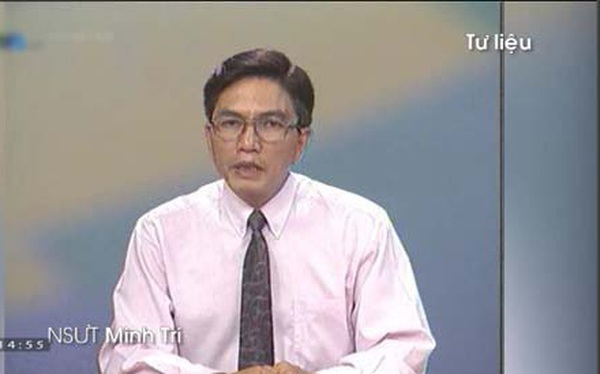 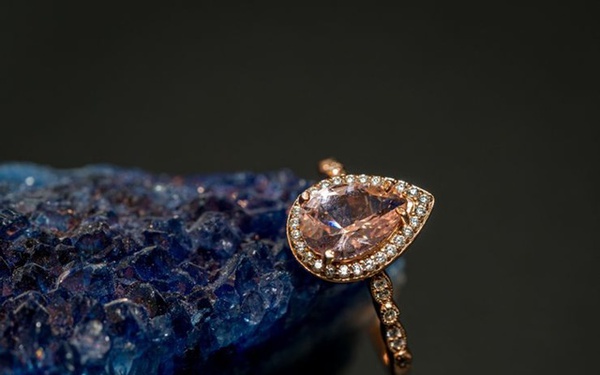 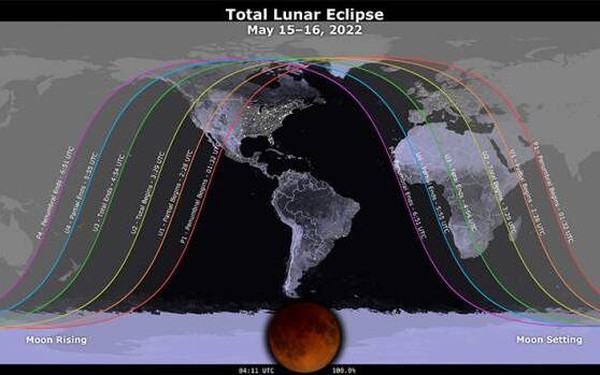