In a statement on April 21, the Russian Foreign Ministry said that the 29 individuals sanctioned were those who “formed an anti-Russian agenda”, ABC News reported.

According to Insider, Russia’s sanctions seems to have had no significant effect on Zuckerberg or any of the people on this list other than preventing them from going to Russia.

Russia has previously banned Zuckerberg’s Facebook and Instagram platforms, calling them “radical” organizations. LinkedIn has been blocked in Russian since 2017.

In addition to Facebook and LinkedIn leaders, top US business leaders such as Twitter CEO Parag Agrawal or Google CEO Sundar Pichai are not on the latest Russian sanctions list. Twitter and YouTube, which are owned by Google, have been proactive in dealing with misinformation about Russia.

Rising airfares promise a 2022 tourist season with many "variables"

Google Messages has an error that drains Samsung phone battery 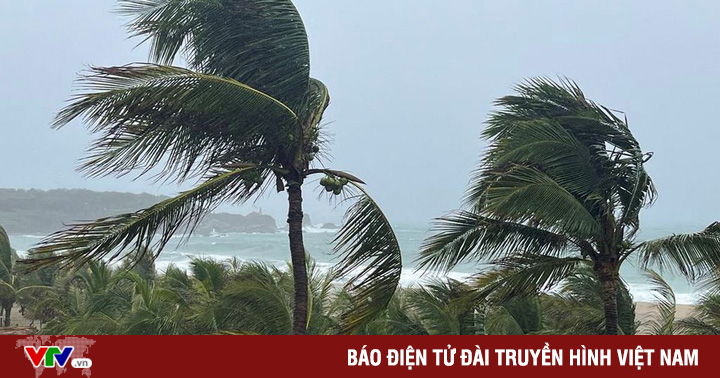 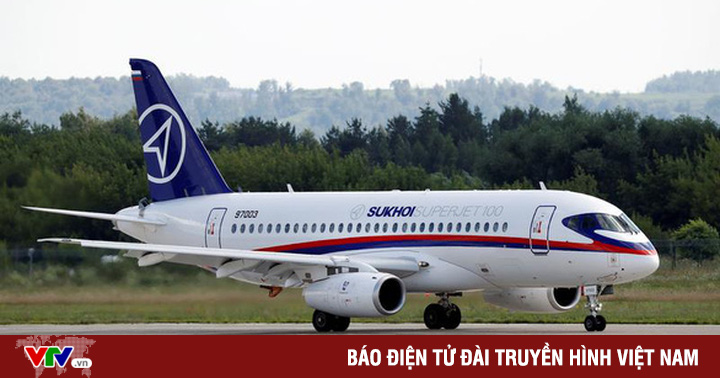 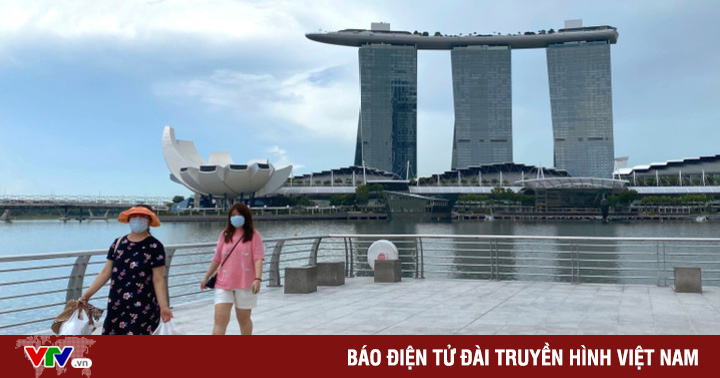