Samsung has just trademarked the Galaxy VR for virtual reality headsets and may launch the product this year.

Typically, trademark applications are filed shortly before the product launches. Therefore, the virtual reality headset Galaxy VR may be released this year or early next year.

During the MWC 2022 event, which took place in Barcelona at the end of February, Han Jong Hee, Samsung CEO, also said that the company is developing a virtual reality device.

The Korean company introduced the Gear VR virtual reality headset in 2014 but was unsuccessful and disappeared from the market. However, Samsung decided to return to the race track when the virtual universe trend metaverse boom in recent times.

Big technology companies like Apple, Meta or Microsoft are all making efforts to develop VR / AR virtual reality glasses – the device that is considered the most important for human interaction in the future. Apple CEO Tim Cook frequently mentions augmented reality, claiming the technology has great importance for the company and the entire technology industry. Analyst Ming-Chi Kuo predicts that Apple’s virtual reality glasses will replace the iPhone in the next 10 years.

Long nails have a high risk of infection 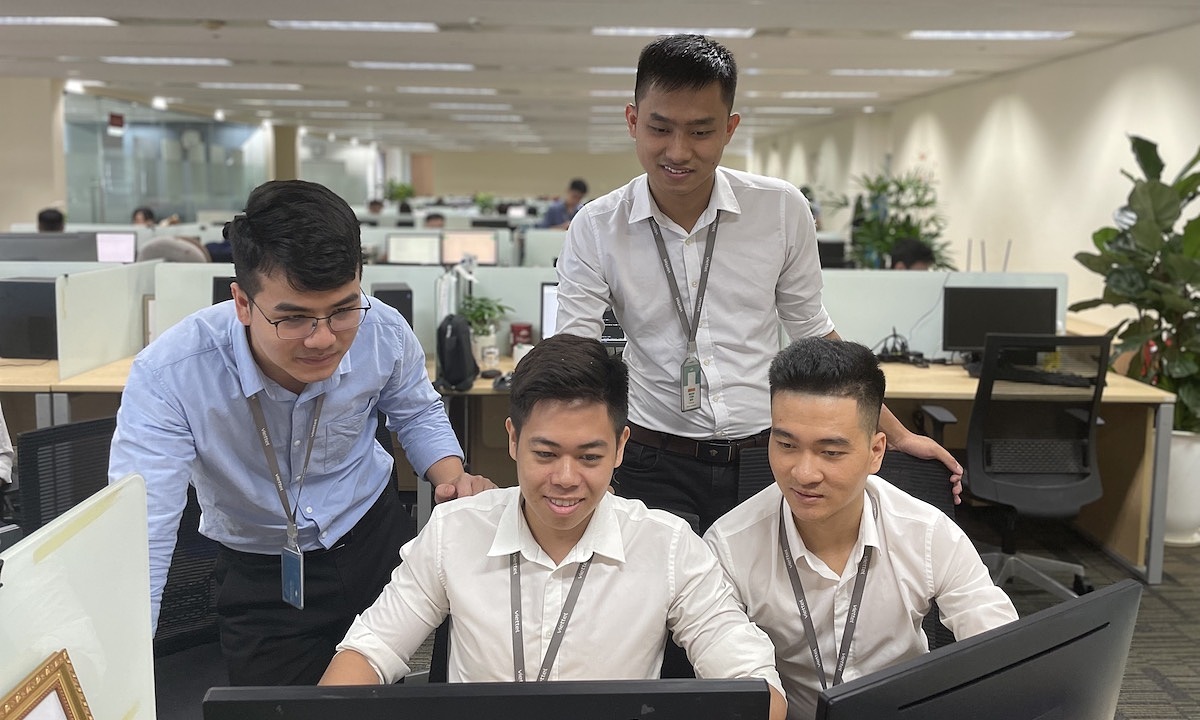 Application to recognize emotions through voice 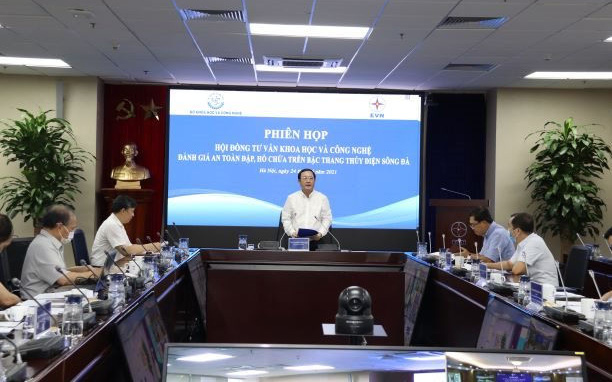 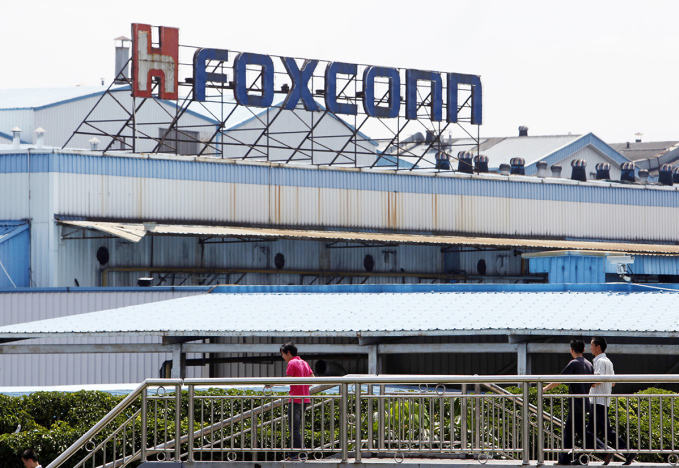 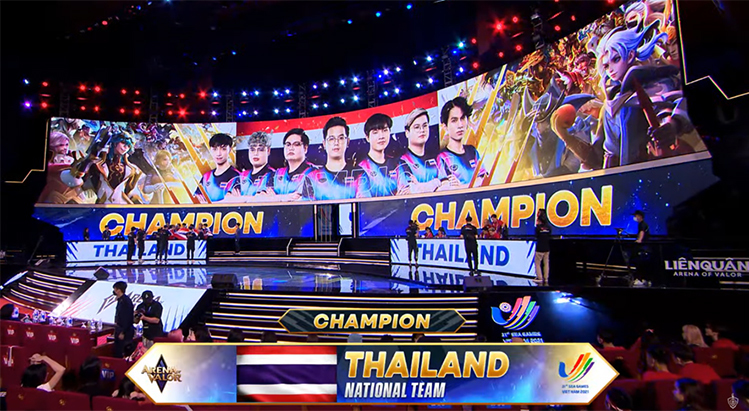