Use condoms when sex is considered extremely civilized because not only helps to prevent pregnancy safely, this method also helps both to avoid the risk of infection, contracting sexually transmitted diseases …

While the manufacturer recommends only wearing a condom during sex, many people are still afraid because the condom is too thin, worried that the condom may tear during sex. So instead of using 1 condom, many people use 2 condoms when having sex with the desire to be safer. In this regard, Ths.BS Phan Chi Thanh, Chief of the Office of the Training Center, Central Obstetrics and Gynecology Hospital, emphasized, this is a completely wrong concept. The doctor explained, wearing 2 condoms at the same time will create friction, causing the condoms to collide, causing easy tearing, reducing the protective effectiveness of the condom. This means you are more likely to get pregnant and transmit sexually transmitted diseases.

In addition, another misconception, according to Ths.BS Phan Chi Thanh, many people believe that the thicker the condom, the safer it is. Currently, condoms are manufactured thin, tough, less torn so you only need to use 1 condom for 1 time sex.

Ths.BS Thanh also noted, the time of wearing a condom also affects its ability to protect. There are many people who wear condoms from the beginning, but there are people who are about to ejaculate before wearing a condom, which also reduces protection.

“The ineffective use of condoms is mostly due to the incorrect way and time of use,” shared the doctor. In addition, the doctor also recommends that condoms should not be reused under any circumstances. Reusing condoms will increase the risk of the condom breaking, causing infection. Whatever reason you take off a condom, it’s important to discard and use a new one afterwards.

According to experts, using condoms cannot guarantee 100% safety. “Condoms cover only 1% of the body (penis) while STDs like genital warts can grow in other areas, these areas are not covered by a condom,” the doctor said. know more.

There are two ways you can practice safe sex. Firstly, you can use diaphragms to protect sperm and bacteria (condoms for men and women). The second is the use of birth control pills, other methods of contraception …

According to Ths.Bs Phan Chi Thanh, 3 elements of safe sex include: “First you must have good knowledge, second, you practice safe sex (use protection measures, know how to do it). refuse when a partner offers to practice unsafe sex). Third, you should go to the doctor and get screened periodically to detect the disease early.

The earlier STIs are detected, the more likely they are to be treated. 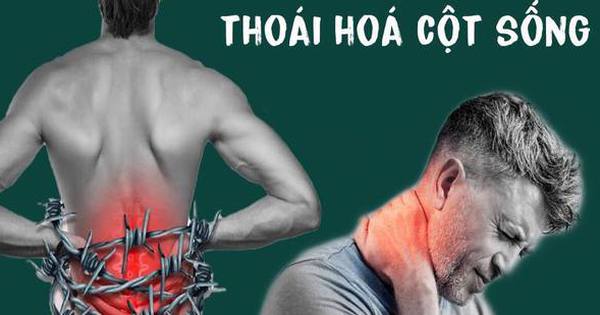 Why does eating a lot of salt cause stomach cancer? 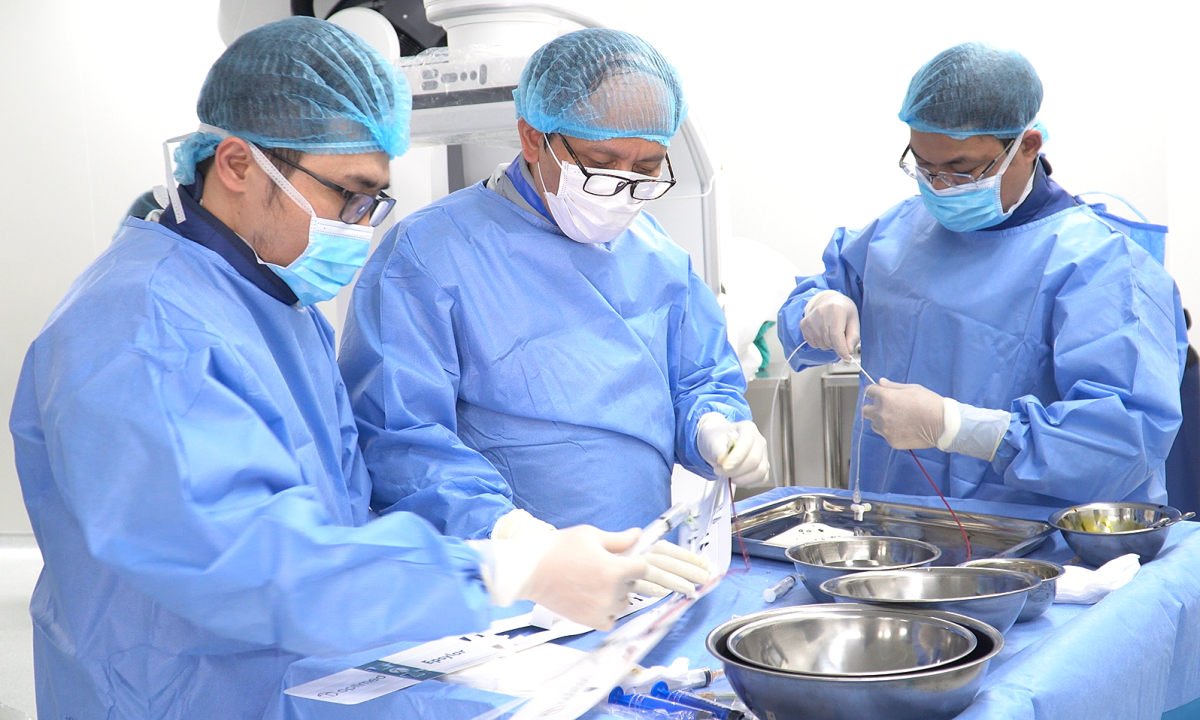