At the regular press conference of the Ministry of Foreign Affairs on the afternoon of April 21, Spokesperson of the Ministry of Foreign Affairs Le Thi Thu Hang answered a question asking for comment on the official operation of a number of routes. rail intermodal transporting import and export goods between the two countries Vietnam – China (route Anhui – Hanoi, Chengdu – Hanoi). 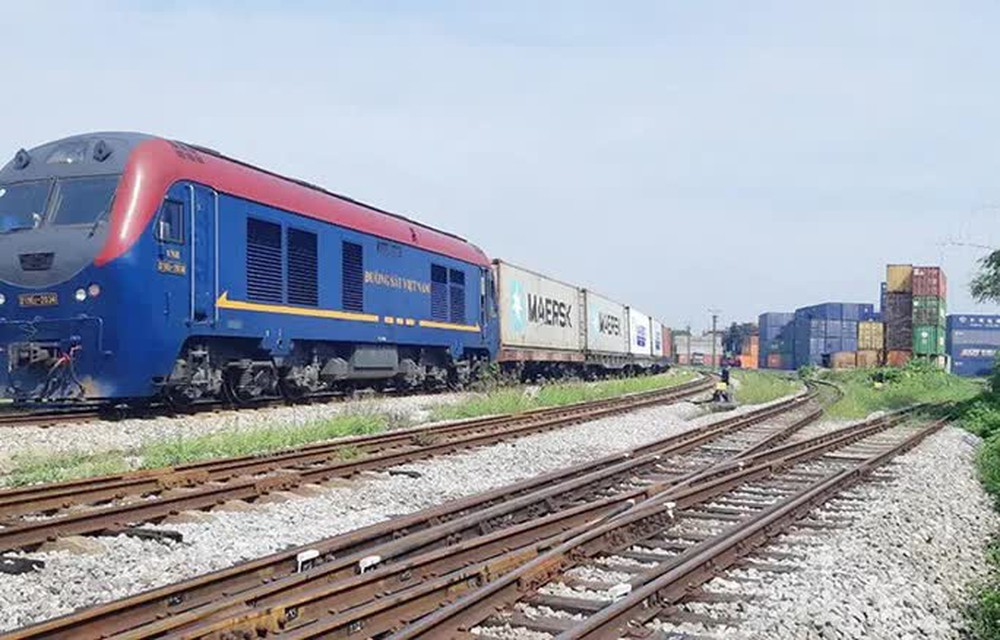 According to Ms. Hang, on the 15th and 16th of April, a number of inter-railway routes transport import and export goods between a number of localities. China such as Sichuan, Anhui and Vietnam have come into operation.

The international railway is a safe and efficient mode of transport with many advantages in terms of time and transportation cost, which will contribute to promoting smooth trade between the two countries as well as connecting to markets. other.

The rail transport connection is in line with the cooperation between the two sides in promoting the connection of the “Two Corridors, One Belt” framework with the “Belt and Road” initiative,” the spokesperson said.

“Vietnam is willing to work with China to promote stable, balanced and sustainable development of bilateral trade, bringing practical benefits to both sides,” Hang said.

Clip of the ambulance crashing into a house, one person collapsed on the spot, the scene was dilapidated and devastated 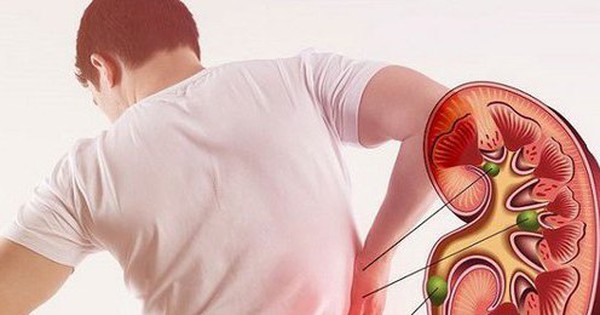 10 signs that your kidneys are having problems 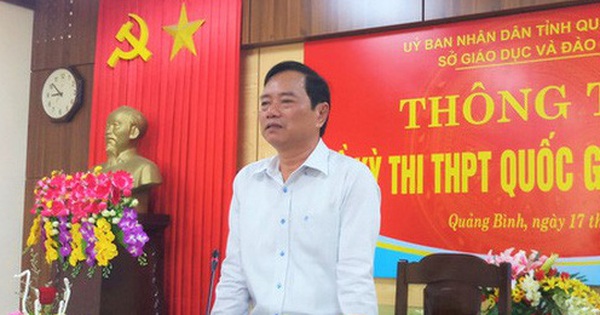 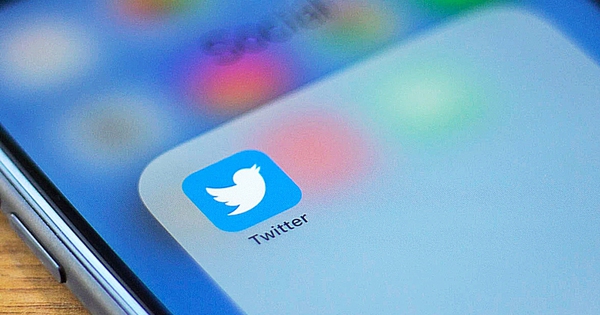 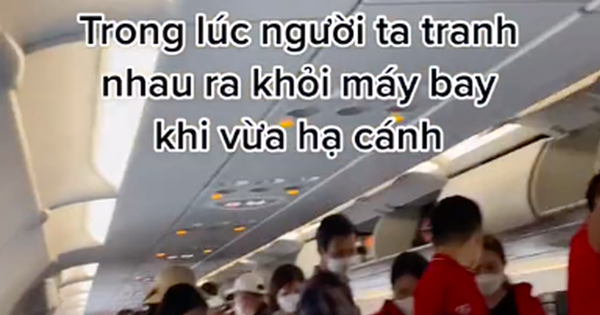