Since the advent of mobile phones in 1973, mobile device connectivity has surpassed the world’s population, which is the fastest-growing technological phenomenon ever.

According to data from GSMA, there are now more than 10.57 billion mobile connections globally, surpassing the world population of 7.93 billion (according to United Nations estimates). It is important that not everyone has a mobile device. As a result, cellular connectivity comes from people with multiple devices and a small fraction of users with dual SIMs or other integrated devices such as cars.

In addition, mobile phone ownership is growing at an incredibly fast rate with nearly half of the planet owning a smartphone and two-thirds owning a mobile device. The hottest smartphone growth rate is from 2017 to 2022 when it has increased by 49.89%.

Statista predicts that global ownership of a mobile-enabled IoT phone, tablet or device will continue to grow. And yet, it is estimated that in the next three years to 2025, the number of mobile device users will increase from 6,378 to 7,516 billion.

The World Advertising Research Center believes that due to the growth of smartphone usage, 72.6% of all internet users will access websites via smartphones.

In terms of smartphone ownership, Vietnam is ranked 10th worldwide with 61.37 million devices sold. The smartphone penetration rate in our country is equivalent to 63.1%.

Rushing into the overpass, the truck caught fire like an action movie

Hoa Minzy rarely shares the moment of giving birth to her first son, saying a touching sentence after breaking up with her boyfriend. 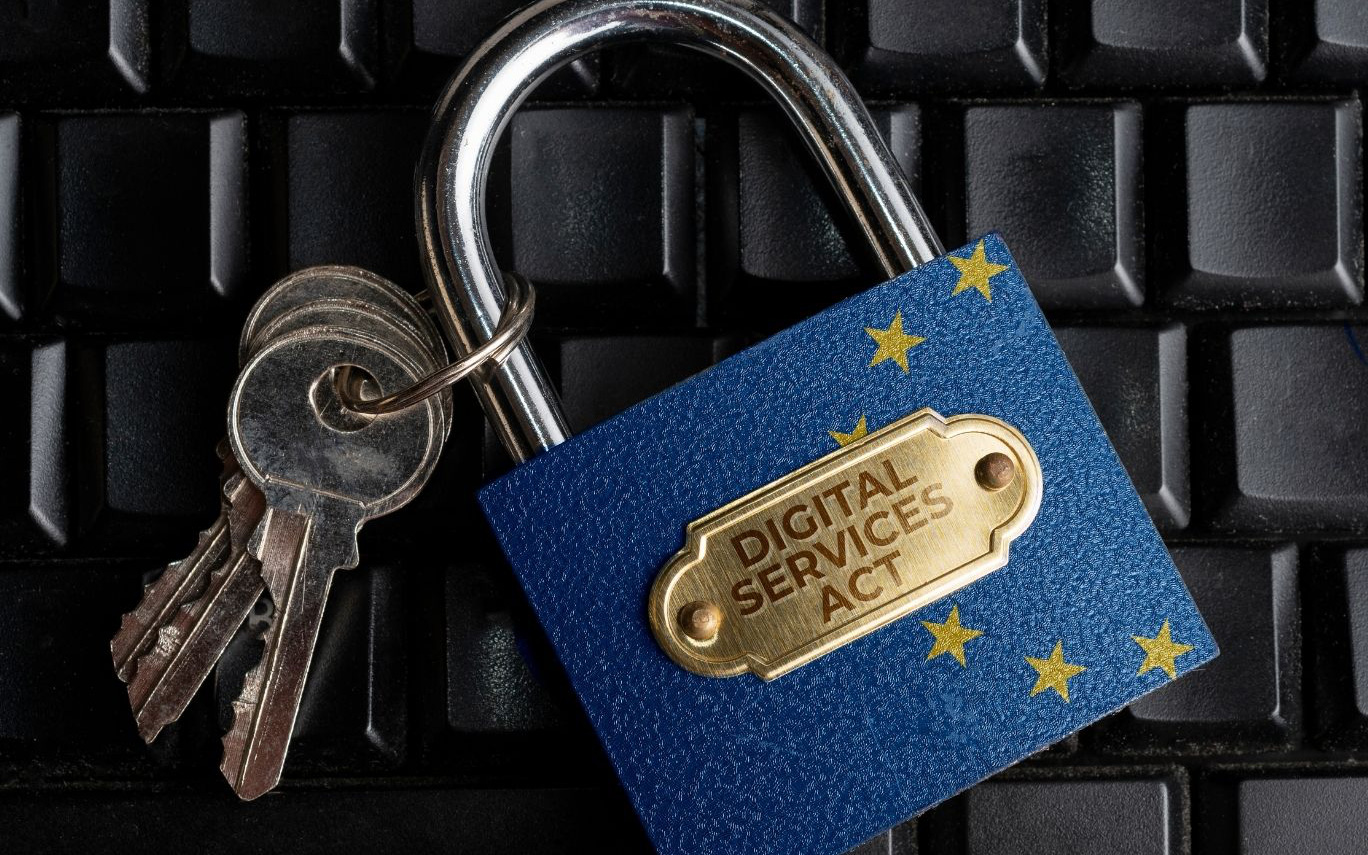 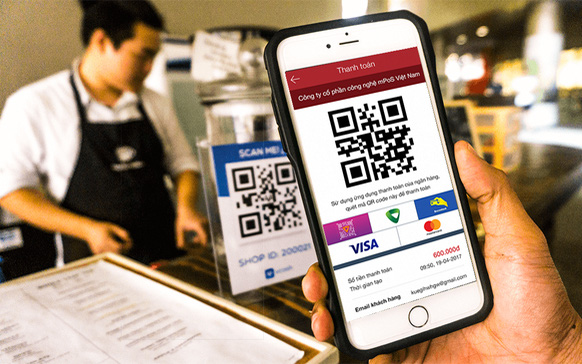 Reasons why businesses should switch to digital payments 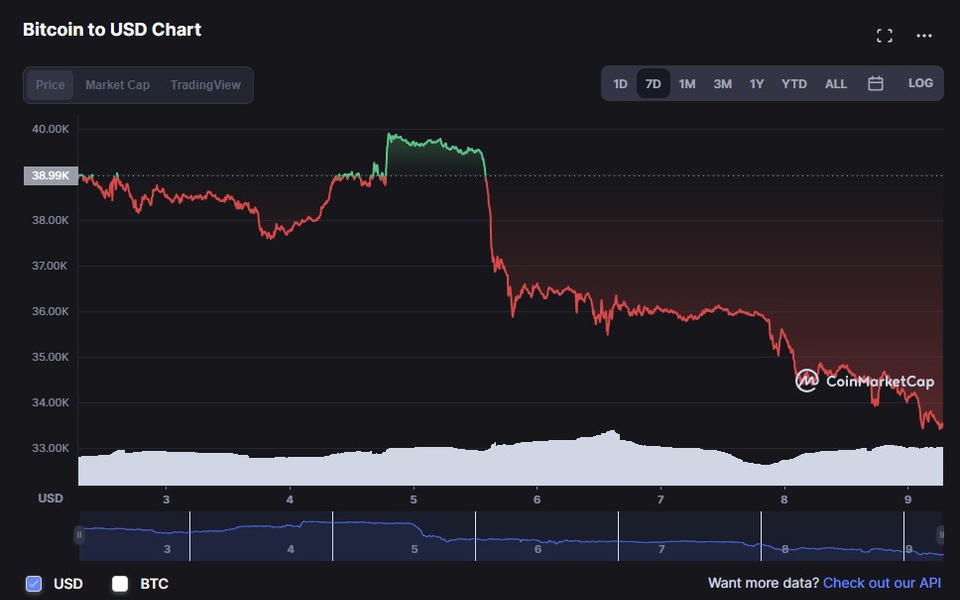 Bitcoin “collapsed” to the lowest level of 2022, investors panic? 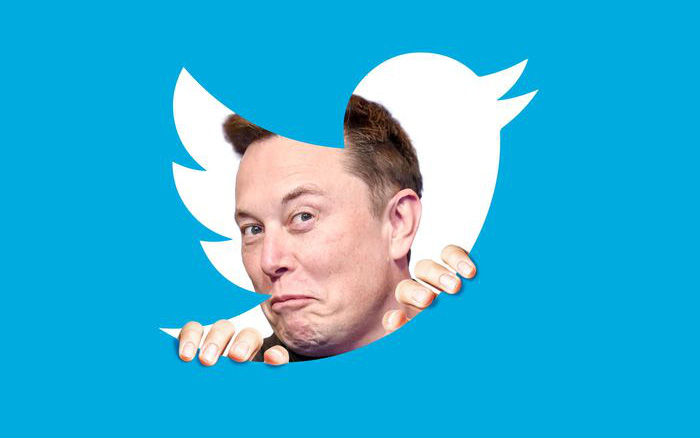 Elon Musk claims not to be interested in the economics of buying Twitter, but for the sake of civilization