The approval of injections booster shot of COVID-19 vaccine the foregoing of Taiwan aimed at accelerating the fight against the sudden increase in the number of cases in the country.

While Taiwan is dealing with an increase in local cases, the overall number is still considered low (13,164 cases as of January 1, 2022) and only 4 deaths from COVID-19. -19, with more than 99% of those infected being mild or asymptomatic.

The Taiwan Centers for Disease Control said it had approved booster shot 2nd for the elderly, as well as people in long-term care facilities.

People with compromised immune systems, including patients on dialysis and those who have received organ transplants, are in the group that received the third booster shot. 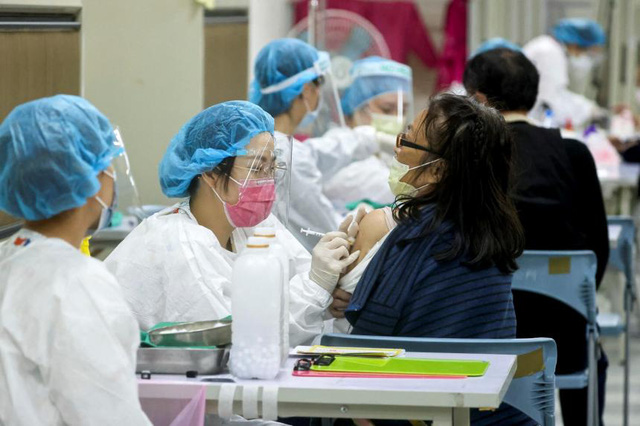 People who get a second or third booster shot should get it at least 5 months after the last shot. (Photo: Reuters)

A 2nd or 3rd booster shot should be given at least 5 months after the last shot and can be selected from Taiwan-made Moderna, Pfizer-BioNTech, Medigen or Novavax vaccines.

About 80% of Taiwan’s 23 million people have now received two basic vaccinations and more than half have received a booster dose, while the mandatory mask wearing requirement remains in place.

The Taiwanese government has warned that the number of COVID-19 cases will increase further due to the more contagious Omicron variant.

What is the truth about Netflix's hit reality show 'Old Enough'?

Seeing my future sister-in-law dressed casually, I was extremely disappointed until I overheard her "business" phone call. 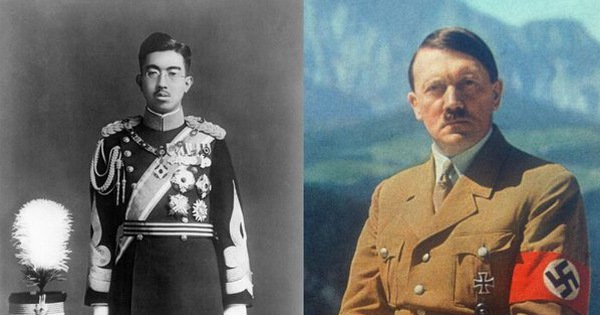 Ukraine apologizes to Japan for comparing Emperor Hirohito to Hitler 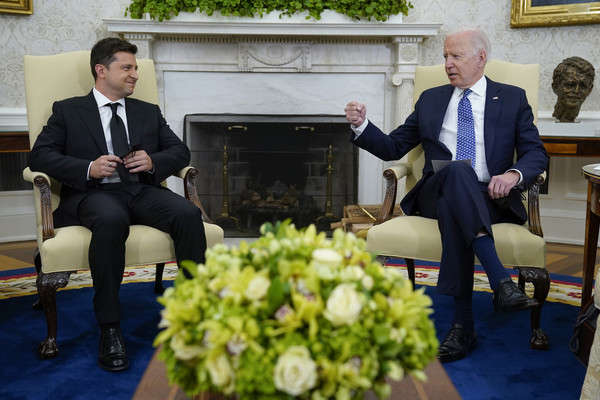 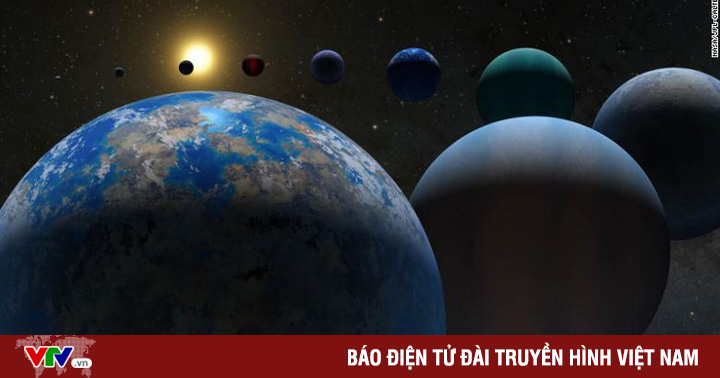 NASA confirms there are more than 5,000 planets outside the solar system