According to Chinese media, Dao Hong is an important partner in the multi-level business of Truong Dinh and his wife. She received more than 65 million USD from the collaboration.

In April 2022, the couple forfeited 96 properties in the name of the Darwin company they owned. These assets have a total value of more than 266 million USD.

In addition, before that, the couple was also fined more than 3.2 million USD. The properties were confiscated to serve the investigation and compensation for tens of thousands of victims because of the multi-level business model of Truong Dinh and Lam Thoai Duong.

At the end of 2021, the couple was frozen 600 million yuan (equivalent to 93 million USD) by the authorities. 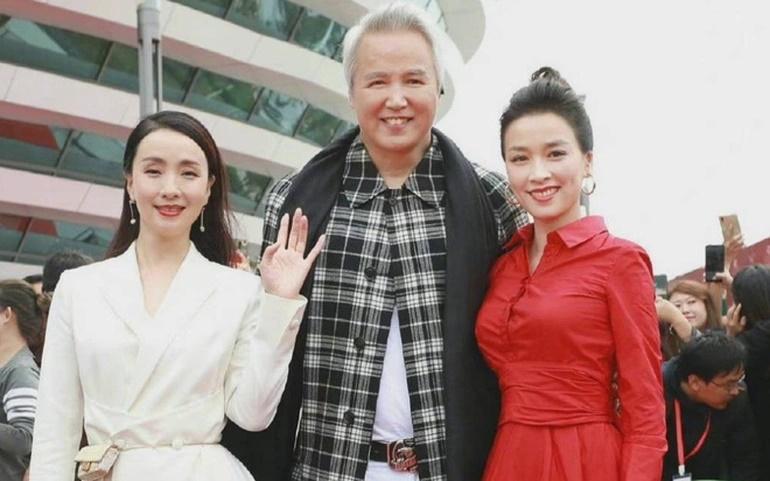 Currently, products manufactured and distributed by Truong Dinh company have been removed from major e-commerce platforms in China such as Tmall, Taobao, JD. Two star also blocked the right to speak on social networking platforms.

It is known that the company of the couple Lam Thoai Duong and Truong Dinh has nearly 10 million participants. This model has been deployed by the couple since 2015 and with the participation of a number of other stars in China to attract the attention of the public as well as build trust from the participants.

One of the artists related to the multi-level network of husband and wife Truong Dinh and Lam Thoai Duong is actress Dao Hong. According to Taiwanese media, the actress has received 260 million yuan (more than 925 billion) in the past 3 years from the multi-level business Darwin company. 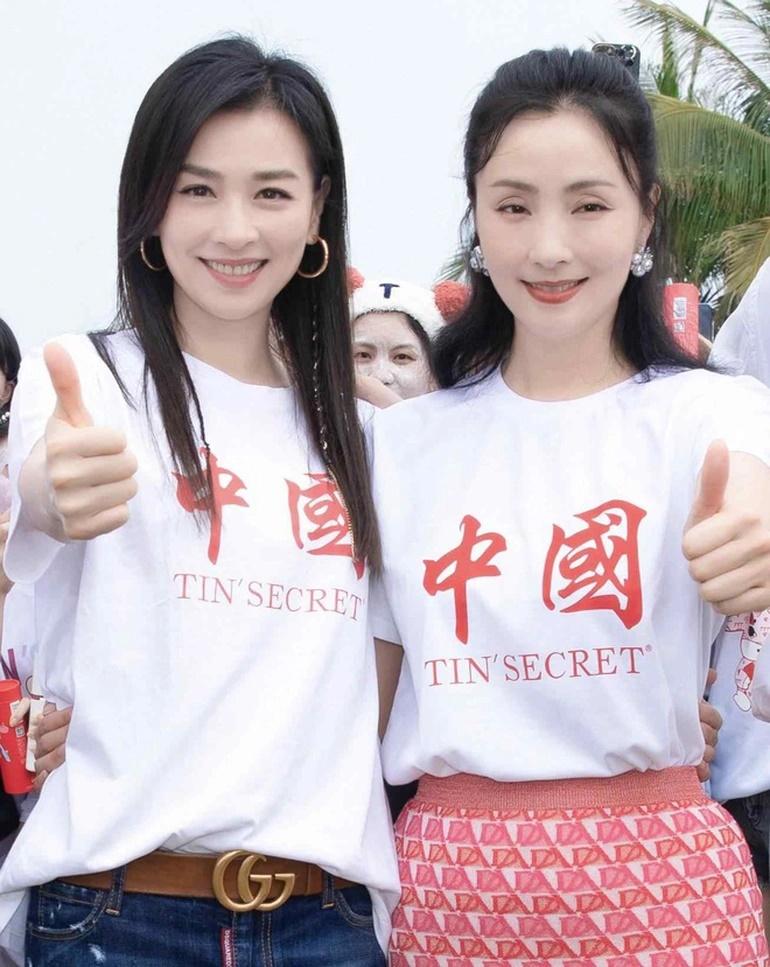 According to Sina, Since 2016, Dao Hong has held 4.6% of shares from Darwin company owned by husband and wife Truong Dinh and Lam Thoai Duong. According to investigation results, in 2016 and 2017, Dao Hong received a profit of 160 million yuan (nearly 30 million USD).

Dao Hong has been a close friend of actress Truong Dinh for many years. She appeared in many events organized by Darwin’s multi-level business company with Truong Dinh and his wife.

It is known that as soon as Darwin company was investigated, Dao Hong withdrew his shares from the company. Currently, the actress denies receiving a huge commission from the business investment of Truong Dinh and his wife. She said: “I didn’t get that much money. This is not authentic news.” 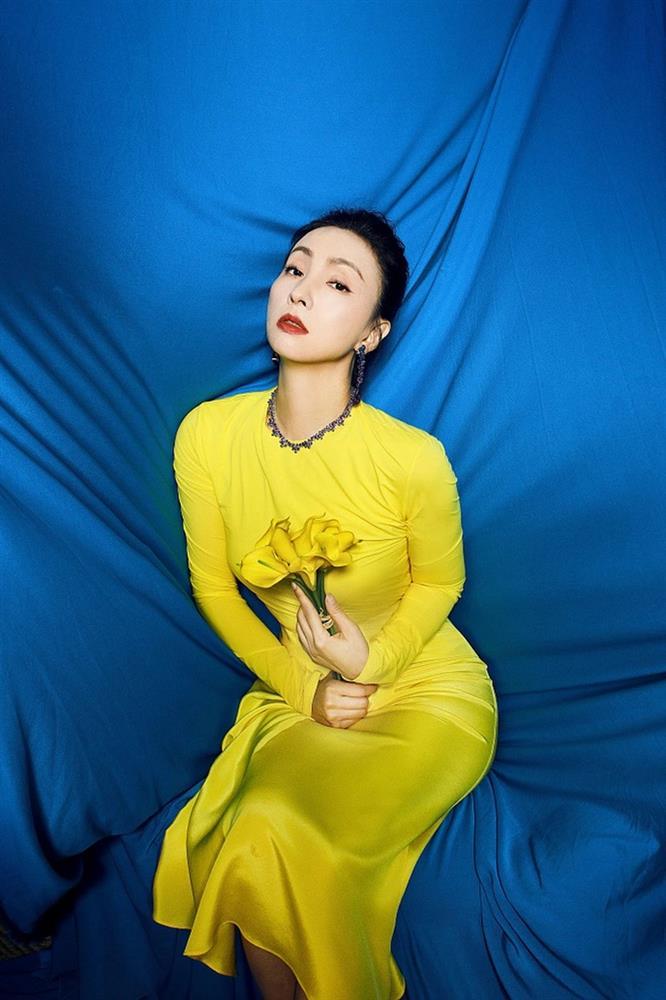 Dao Hong is said to have profited more than 65 million USD from collaborating and participating in the recently sanctioned multi-level business activities of the couple Truong Dinh and Lam Thoai Duong (Photo: Sohu).

Currently, the audience is asking Dao Hong to give accurate information and request the investigative agency to find out the activities and role of the actress in the multi-level business network of husband and wife Truong Dinh and Lam Thoai Duong.

To Vietnamese audiences, she is also a familiar face through works like Journey to the West: The Boy Tru Si Tinh (2000), Tieu Hoan Hi, Ỷ Thien Do Long Ky (2003)…

In 1993, she caught the eye of director Khuong Van when she was chosen to play the female lead in the work In The Heat Of The Sun. Single eyelid eyes, bright face and bright smile and impressive acting ability of Dao Hong surprised director Khuong Van. 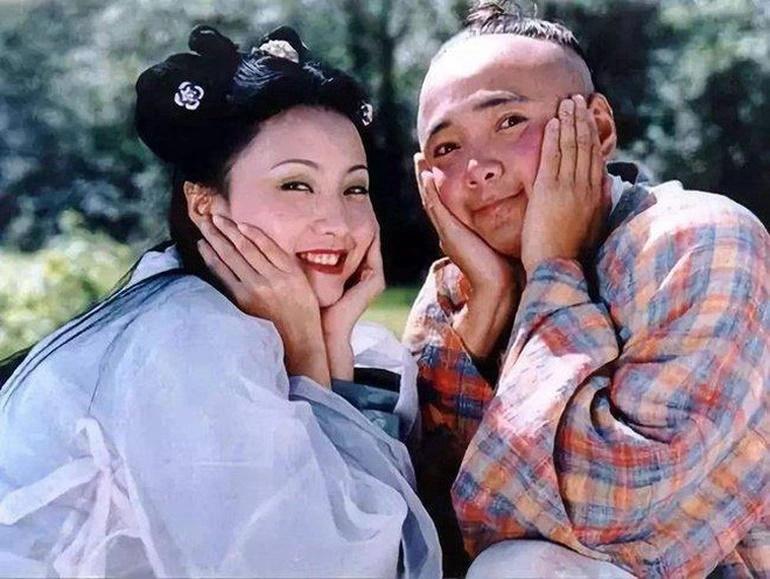 Dao Hong and her husband Tu Tranh fell in love from the movie “Journey to the West: Boy Tru Si Tinh” (Photo: Sina).

6 years later, she was cast as Tieu Long Nu in Journey to the West: The Loving Boy cooperate with Tu Tranh. The film tells about the religious journey of Tru Bat Gioi. In the journey to study art, Bat Gioi receives the help of Tieu Long Nu (played by Dao Hong), the daughter of Dong Hai Long Vuong.

The film not only brought Dao Hong fame but also helped her meet the man of her dreams. The film helps Tu Tranh and Dao Hong fall in love. They got married in 2003 and had a daughter born in 2008. 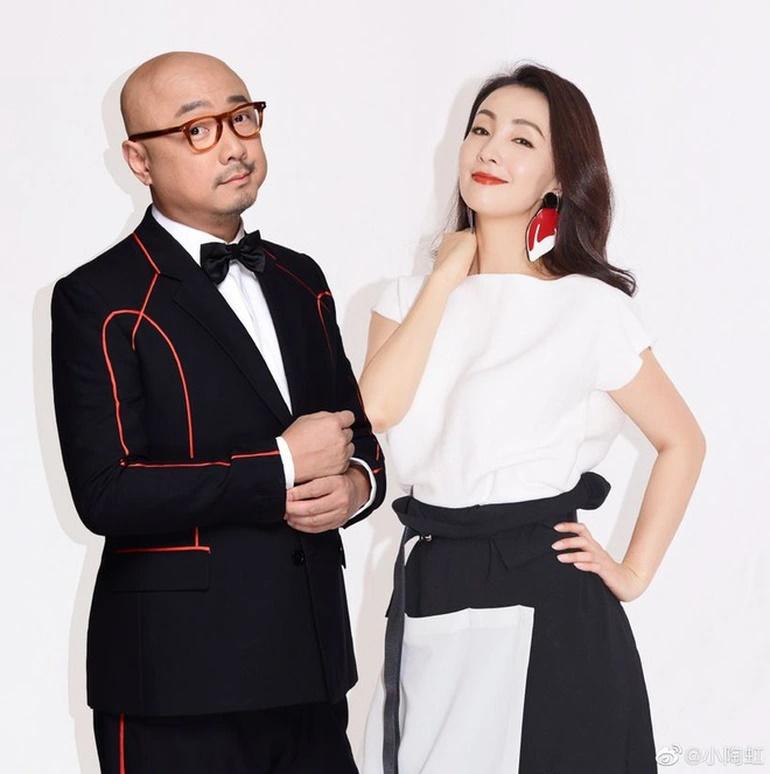 Dao Hong and Tu Tranh have been together for nearly 20 years (Photo: Sina).

After getting married, Dao Hong received fewer scripts and turned to stage plays. She accepted to retire as the rear, spend time taking care of her young daughter so that Tu Tranh could develop his career. Many people feel sorry for the talented actress.

During his marriage, Dao Hong also encountered many rumors of marriage problems because there were sources that Tu Tranh was promiscuous and had an affair. However, at that time, Dao Hong’s name was quite good and prestigious in the world, so he quickly quelled the false rumors.

Football commentary U23 Vietnam vs U20 Korea today 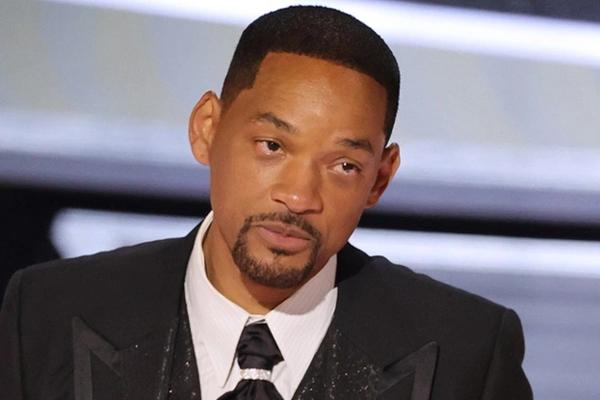 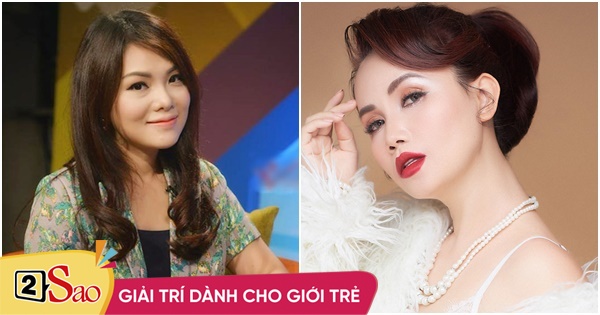 Hoang Yen got married for the 5th time, finished the wedding MC? 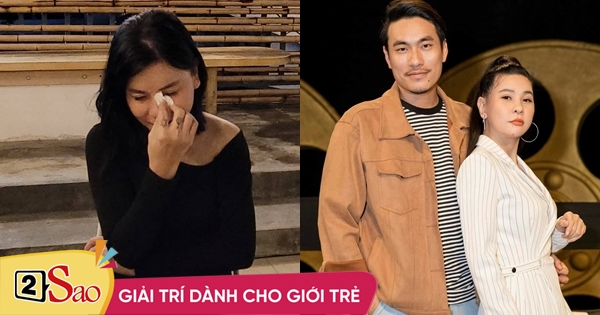 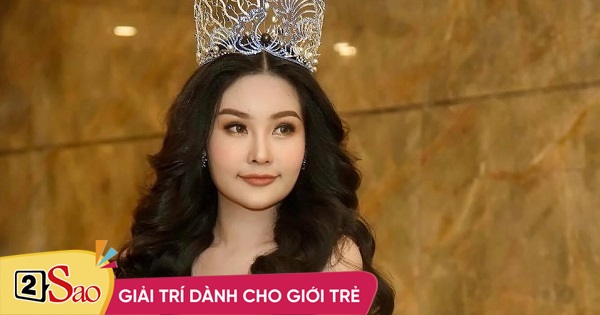