President Ukraine Volodymyr Zelensky has ruled out going to Moscow for face-to-face talks with Russian leaders about ending hostilities.

President of Ukraine said: “On behalf of the country, I am ready to visit any place on the planet. But certainly not now and certainly not Moscow. That simply goes out of the way.”

This is Zelensky’s share with Russian media outlet Mediazona and the interview was reprinted by the Austrian newspaper Der Standard.

“However, under different circumstances and with different authorities in Moscow, anything is possible,” added Ukrainian President Volodymyr Zelensky.

Interview with the president of Ukraine is published at the time of the President Russia Vladimir Putin declares victory in the biggest battle of the war in Ukraine.

According to AP, Russian President Vladimir Putin declared victory in the battle for Mariupol, although an estimated 2,000 Ukrainian gunmen are still resisting at the Azovstal steel plant. About 1,000 civilians are also trapped in Mariupol, according to Ukrainian officials.

After nearly 2 months of bombing, Mariupol Close to ruins, Russian forces appear to have taken control of the rest of the strategic southern city, including its vital port.

Hoa Minzy rarely shares the moment of giving birth to her first son, saying a touching sentence after breaking up with her boyfriend. 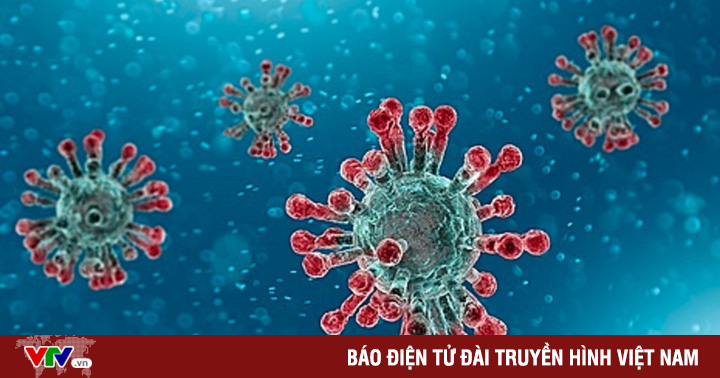 The wind is waiting for the real blow 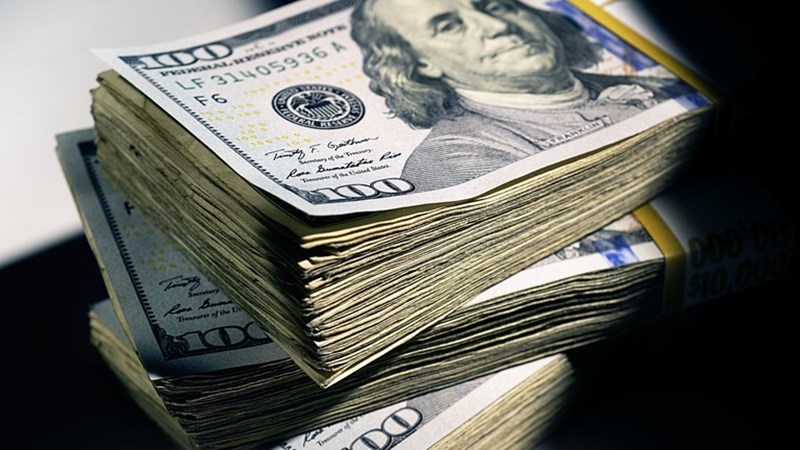