ChinaThe price of specialty tea skyrocketed, turning once worthless plants into money printing machines and quick enrichment for the people of Yunnan’s mountains.

Along the China-Myanmar border, the Bo Lang ethnic minority people often tell the story of the village elder Pa Ai Leng – who brought prosperity to them. The village elder did not leave behind cows and horses for fear of disease death, nor did he leave silver and gold because he would make his descendants dependent. He left behind tea trees as an inexhaustible source of wealth.

The origin of this legend is difficult to trace, but there is some truth to it. Since 2000, the large and ancient tea trees of the region and the type of tea Prussian ear produced from this tree, has become the most valuable and sought-after commodity in China. A pound of Pu-erh tea harvested from a hundred-year-old tea tree can bring in between 1,000 and 2 million yuan.

Xiang’s Manban Village, Yunnan Province as well as many village Others have changed markedly thanks to the ancient Pu-erh tea. The terrain is mountainous, the roads are difficult, even in 2012 people were trapped in this place for up to two months because a landslide isolated the village from the outside. But it is this terrain that becomes the fortune of the present.

In the period 1950-1980, many places followed the policy of production modernization, so they cut down old trees to make new plantations. Particularly, Manban village only cleared new land to make tea and abandoned the old cultivation area, but did not cut down trees. At that time, the tea harvested from the ancient trees sold for less than one yuan a kilogram. “Tea companies prefer yellow juice, leaves and buds. Our tea is considered the worst of the bad,” said 80-year-old Mr. Bu, from Manban village.

Times changed in 2007, when a number of small and medium-sized companies did advertising and marketing of ancient tea. Very quickly, the ancient Pu-erh tea became a sought-after item for connoisseurs, merchants, the middle class and above. They praised the taste, considered it as a legacy, godsend and tribute only the old kings could drink.

The rapid growth of the ancient tea market has caused “inequalities” between old and new tea growers. The price of a kilogram of old Pu-erh tea is nearly 5 times higher than the price of new-type Pu-erh tea, in 2021.

Mr. Bing, in his thirties, said that in the past, his father considered old tea to be worthless, so his grandfather’s entire tea forest was inherited by his uncle. “Now, my uncle’s family easily earns 100,000 yuan in just one spring, and my family hardly earns half of it all year,” Bing said.

Bing knew that no matter how hard he worked, he couldn’t keep up with his uncle’s family. “Those who don’t have ancient tea Like me, I keep opening a plantation, but one-sixth of my tea area is still lower than an old tree,” he added.

The socioeconomic divide between the villages is even more astonishing. In 2003, half of Manban villagers moved to a newly built village at the foot of the mountain, with the promise of modern living and better trade and transportation. But just a few years later the price of old Pu-erh tea skyrocketed, making those leaving quickly realize that it was the families who stayed – once seen as stubborn and conservative – that were lucky. Currently, the unit price of tea in the new village is 12 times lower than in the old village. Many families in the new village became laborers to pick and copy tea for the old village.

Before 2007, no girl in the new village wanted to be the bride of the old village. “But now we are competing to be their laborers,” joked Ban, a village youth.

The story of the ancient Pu-erh tea – Pa Ai Leng’s gift to the Bo Lang people is like a fairy tale. However, it also reflects a common phenomenon in China and around the world, that when common goods are inflated, their value cannot be understood by economic theories.

Bao Nhien (According to Sixthtone) 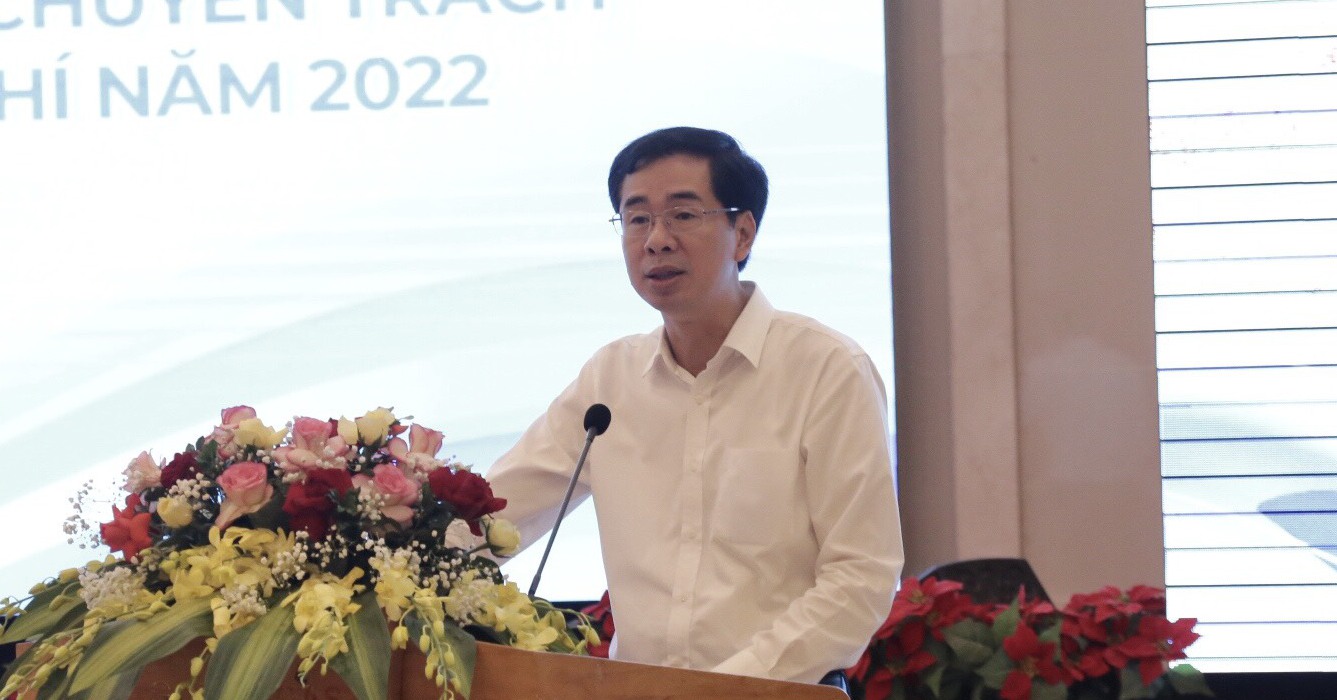 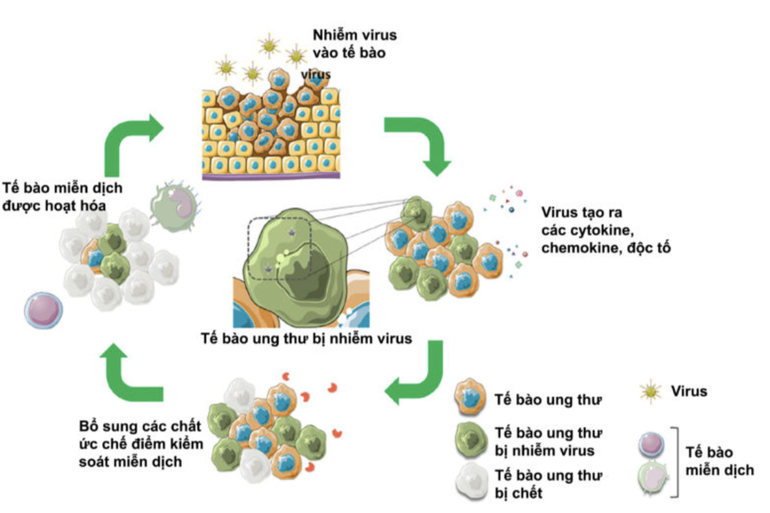 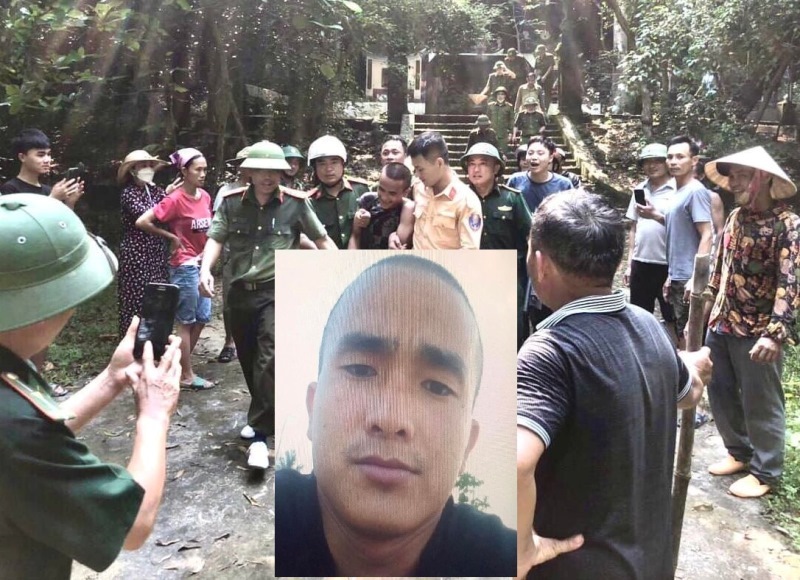 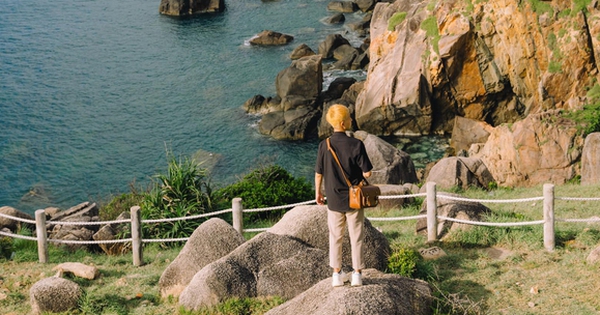 Named by a series of community sites and travel groups, this is definitely the hottest place this summer in Vietnam!