Google Doodle Earth Day 22.4 addresses one of the most pressing topics of our time, climate change.

Using real-time fast-forward images from Google Earth Timelapse and other sources, Doodle shows the impact of climate change on four different regions around our planet. Users can monitor throughout the day to see these scenes, each of which is displayed on the homepage for several hours.

Earth Day is a day to raise awareness and value of the Earth’s natural environment. Earth Day was first held on April 22, 1970 as an environmental conference sponsored by US senator Gaylord Nelson. At first, Earth Day was only noticed in the US until an organization was founded by Denis Hayes, former national coordinator in 1970, to bring it to the international level in 1990 and organize events. lawsuits in 141 countries.

Earth Day is now coordinated globally by the Earth Day Network and is held annually in more than 192 countries.

US doubts Russia's "victory" in Mariupol

Discovered an ancient city with a capacity of 70,000 people underground 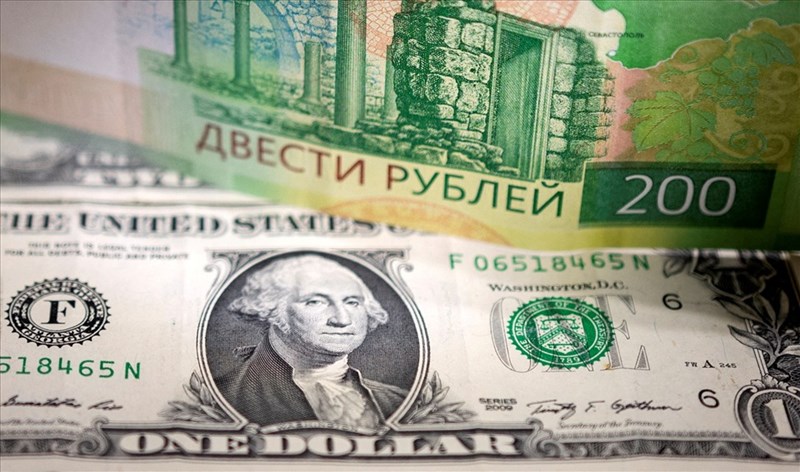 Fighting until noon 8.6: Non-stop fighting in Severodonetsk, Melitopol is about to hold a referendum 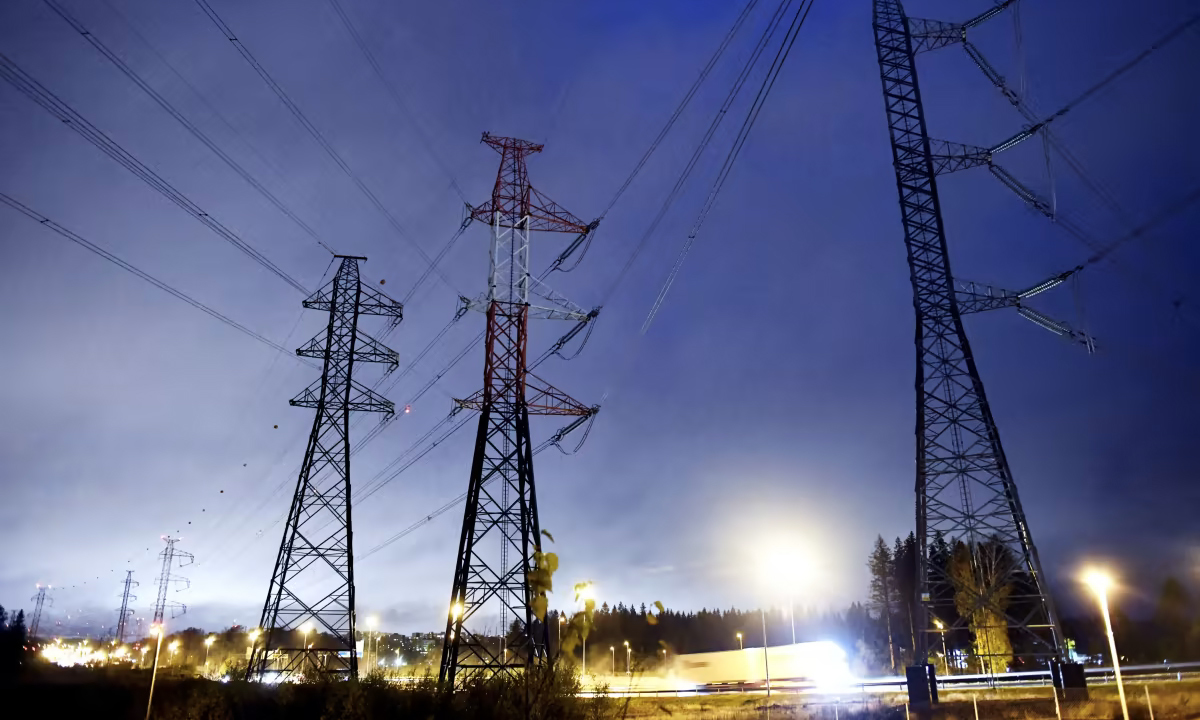 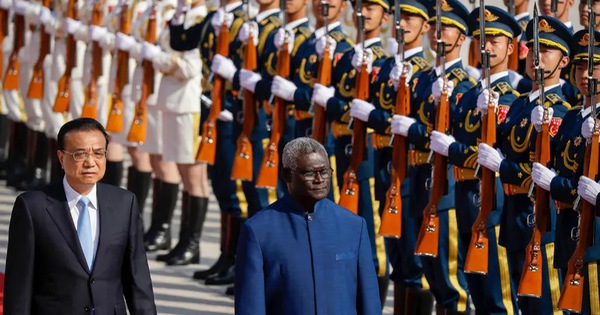 China confirms it has signed a security agreement with Solomon