The Kremlin boss ordered his troops to blockade the industrial area where the Azovstal steel plant was located, where Ukrainian soldiers had previously been told to surrender or die.

“It is not necessary to climb into these catacombs and go underground through these industrial facilities… This industrial park will be blocked so that not even a fly can get through” – President Putin emphasized. strong.

During a televised meeting at the Kremlin, President Putin congratulated the defense minister and Russian soldiers for “successfully completing the combat effort to liberate Mariupol”.

However, the US rejected President Putin’s statement, saying that Ukrainian forces were most likely still entrenched in Mariupol. 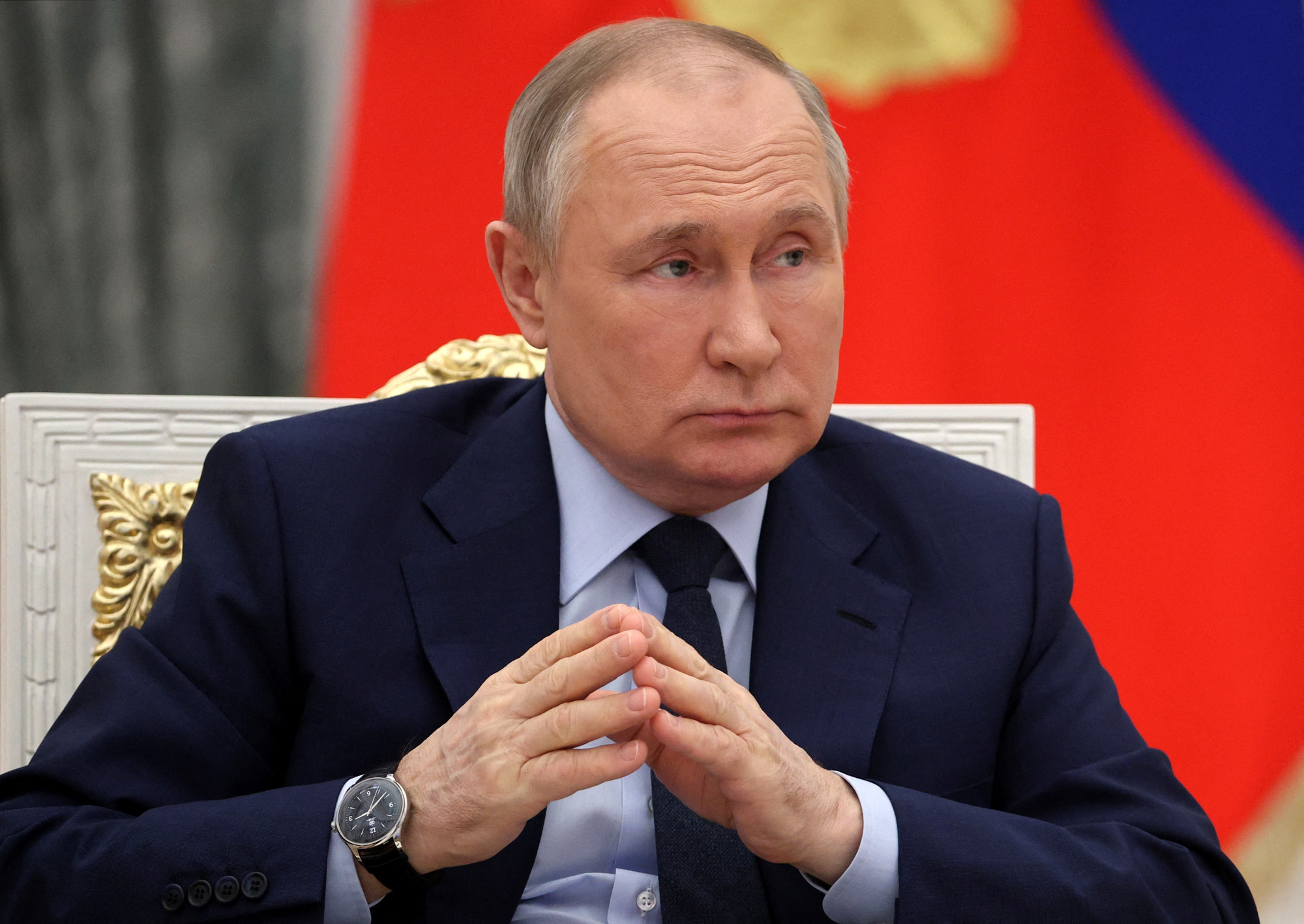 Ukraine insists President Putin wants to avoid a final battle with its forces in Mariupol because of a lack of troops. However, Ukrainian authorities also requested assistance to evacuate civilians and wounded soldiers.

Mariupol is a major port in the Donbas region of Eastern Ukraine. Taking control of the city would allow Russia to establish a bridge between Crimea and areas held by separatists, as Moscow ramps up its military campaign in eastern Ukraine.

According to Reuters, Russia began intensifying attacks in Eastern Ukraine this week; deployed long-range strikes against multiple targets, including the city of Kiev and the city of Lviv.

Before Ukraine’s call to support new weapons, the US on April 21 approved an additional military aid package worth $800 million for this country, including heavy artillery. President Vladimir Putin announced that Mariupol will be blocked so strictly that “not even a fly can get through”. Photo: Reuters

What is financial freedom? 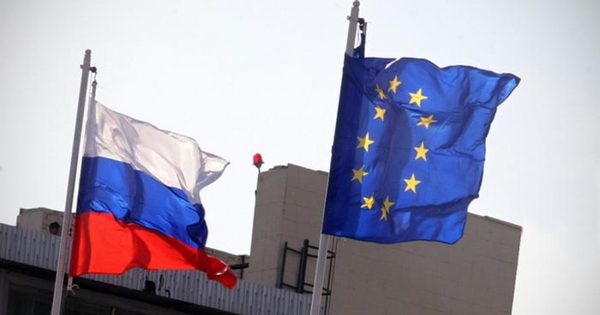 EU sanctions are completely based on “anti-Russian sentiment” 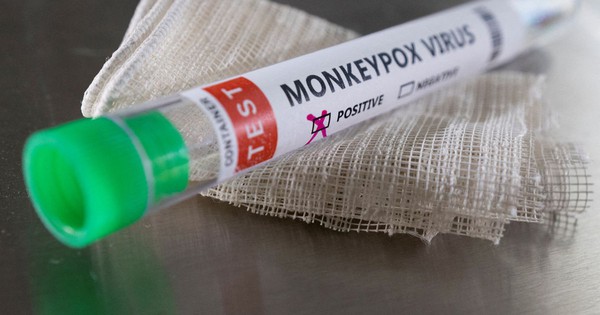 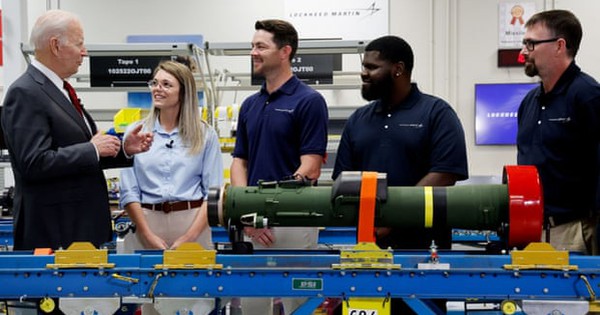 Visiting the rocket factory, what did President Joe Biden say?