State Department spokesman Ned Price said at a news conference on April 21: “We understand that Ukrainian forces continue to hold their ground and have every reason to believe that what President Putin and the Russian Defense Minister displayed to the media we have seen recently is wrong information“.

Earlier, the Russian Defense Minister said that the Russian army is still fighting with thousands of Ukrainian troops at the Azovstal steel plants in Mariupol.

According to the chief executive officer of the company that owns the steel mills Metinvest Holding, Yuriy Ryzhenkov, the conflict situation at the factories is “near catastrophic”.

“When the conflict started, we stocked up quite a bit of food and water in the bunkers and facilities at the factory enough to last for a while, the people could use it, and they survived. they”, said Mr. Ryzhenkov.

“Unfortunately, all the supplies are running low, especially food and necessities. I think the current situation is near catastrophic“.

Mariupol is a city strategically located on the coast of Azov. Full control of the city would allow Russia to secure the land route from Crimea to pro-Russian separatist territories in eastern Ukraine.

Ukrainian President Volodymyr Zelensky has called on the allies to send more weapons and impose more economic sanctions on Russia amid the ongoing conflict. The president said Ukraine needs $7 billion a month to deal with the economic damage caused by the conflict.

US President Joe Biden announced an arms aid package worth $800 million to Ukraine. He intends to request additional funding to help Ukraine deal with Russian troops in the east and south of the country.

New US arms deliveries to Ukraine will include 72 artillery pieces and trailers, 144,000 rounds of artillery shells and more than 120 drones.

“The United States and our allies and partners are deploying at full speed to continue providing Ukraine with the weapons its forces need to defend their country.” Mr. Biden said. 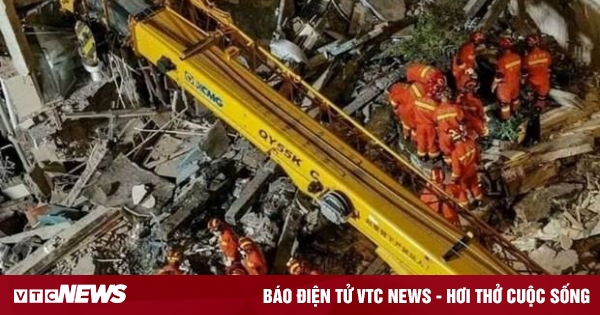 Rescuers race to find victims of the 6-storey building collapse 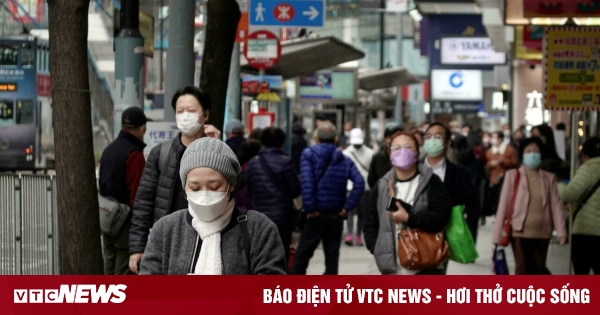 What does Hong Kong do to escape the fierce 5th wave of COVID-19? 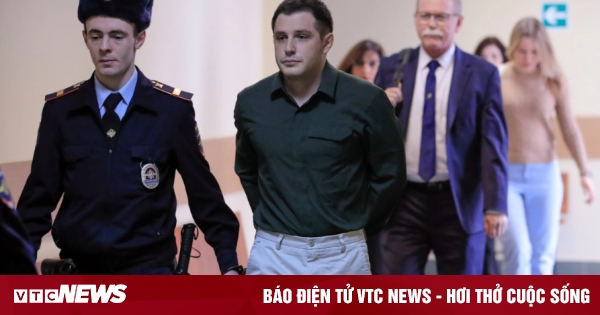 Russia and the US exchange prisoners amid tensions