The rapporteurs expressed concern that the number of people affected by conflict and food insecurity has increased sharply in recent years, with more than 139 million people facing food insecurity in year 2021.

These experts say that the consequences of the conflict in Ukraine are having a serious impact on the world food system, especially for countries already affected by conflict such as: Afghanistan, Syria, Yemen, Ethiopia, Somalia, and South Sudan.

Many countries emphasize the importance of strengthening commitments to finance food and humanitarian aid programs; calling on the parties to the conflict to comply with international humanitarian law, creating conditions for humanitarian organizations to quickly and unhindered access to the people; affirming that sustainable development, cessation and settlement of conflicts are the long-term and comprehensive solutions to end hunger in conflict.

Speaking at the meeting, Ambassador Dang Hoang Giang, Head of the Permanent Mission of Vietnam to the United Nations, acknowledged that the world food system is increasingly being challenged by conflicts, the COVID-19 pandemic, climate change, and the like. disaster and disaster. This has seriously affected the food security of countries and conflict scenarios in Africa, Europe and Asia.

The Ambassador encouraged the United Nations and its partners to promote measures to address the current increase in prices of many essential commodities, address challenges in each specific situation, and enhance information. , update on areas where food insecurity has arisen or has complicated developments.

The Vietnamese ambassador stressed the responsibility of the parties to the conflict to ensure respect for international humanitarian law and not to use starvation as a tool for military purposes, as stated in Resolution 2417 and Resolution No. Resolution 2573 which Vietnam promoted with the co-sponsorship of all Security Council member states.

Ambassador Dang Hoang Giang said that it is necessary to promote cooperation between the United Nations and regional organizations in promoting resolving root causes of conflicts, building peace and preventing conflicts, thereby mitigating them. risk of famine due to conflict.

The Ambassador said that ASEAN has had specific cooperation on ensuring food security over the years, emphasizing that Vietnam considers food security the root of security, stability and development and will continue to contribute. joint efforts of the international community to address food security challenges. 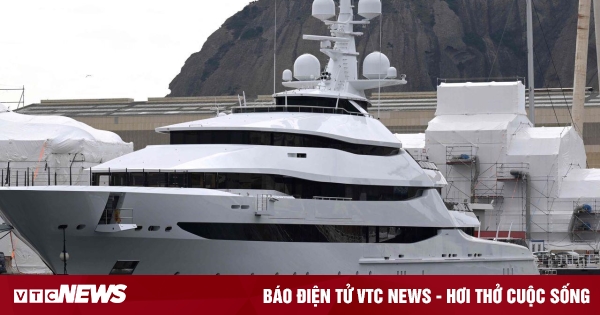 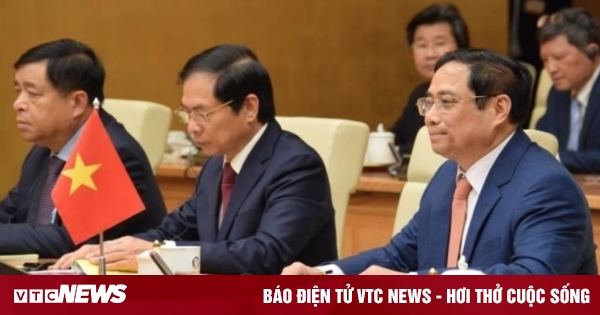 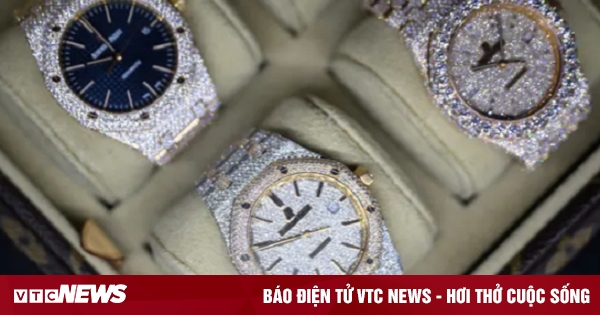 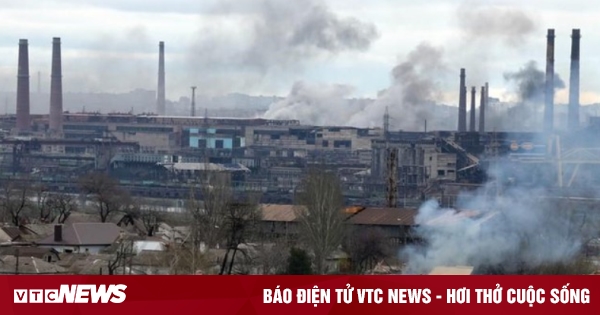