Gross profit was up to 36 billion dong, nearly 5 times higher than the same period last year. As a result, Vinasun reported a net profit of 5.46 billion dong from its main business, ending a 2-year series of losses.

Plus other profits from car sales, Vinasun reported pre-tax and after-tax profits of about VND 12.5 billion. In the previous 8 quarters, Vinasun lost a total of 481 billion dong. 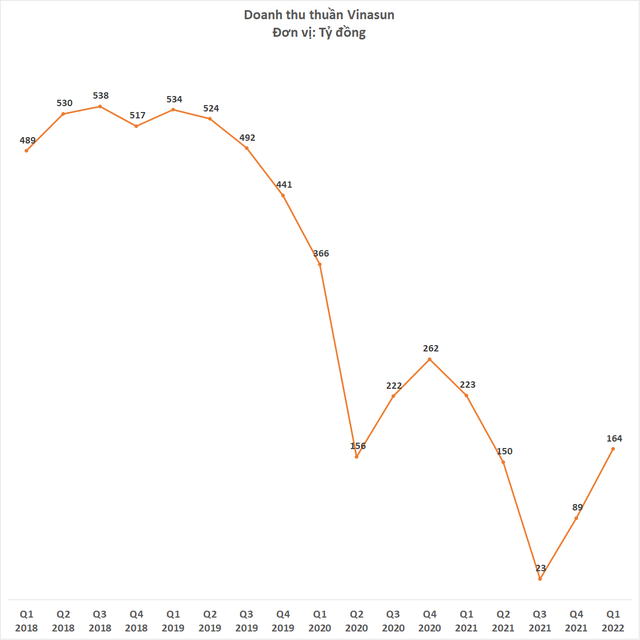 According to the company’s explanation, from the middle and the end of 2021, the company has implemented a series of policies and solutions to reduce the number of cars lying in the parking lot, reduce costs, encourage drivers to return to business, and focus the company’s activities in key areas and these policies took effect in the first quarter of 2022.

Besides, because the Covid epidemic has been controlled and gradually reduced, the business and trade activities of Ho Chi Minh City have gradually recovered, which has had a positive impact on the company’s business activities. 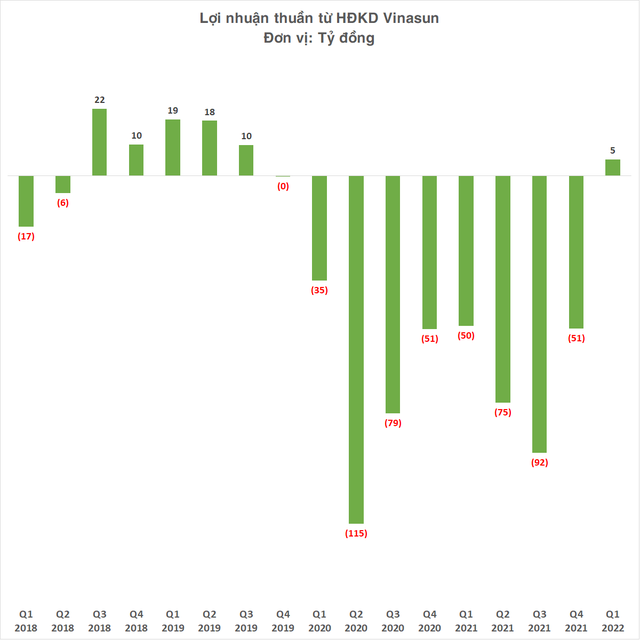 As of March 31, 2022, Vinasun had 1,764 employees, down 113 people compared to the beginning of the year. Over the past 5 years, the number of Vinasun employees has decreased from more than 17,000 people to just under 1,900 people. In 2021 alone, more than 2,500 Vinasun employees have left the company. According to information from Vinasun’s management, out of 2,500 people who quit last year, there were about 700 office workers and 1,800 drivers.

Vinasun has suffered two consecutive losses in 2020 and 2021. Therefore, the company’s main goal in 2022 is to be profitable to avoid being delisted from the stock exchange. To achieve this goal, Vinasun accelerates the liquidation of vehicles in order to reduce depreciation costs and minimize the number of vehicles lying in the parking lot.

In addition, the company pays loans ahead of time to reduce interest costs, suspend operations of branches that are likely to continue to be affected by the Covid epidemic, and speed up the restructuring of public management organizations. company, reduce personnel.

Expected profit this year is 27 billion dong. Thus, the company has completed nearly 50% of the set plan.

Being stoned by fans as a "dirty buff" for the main character, the author of Black Clover paused for 3 months to regain his spirit. 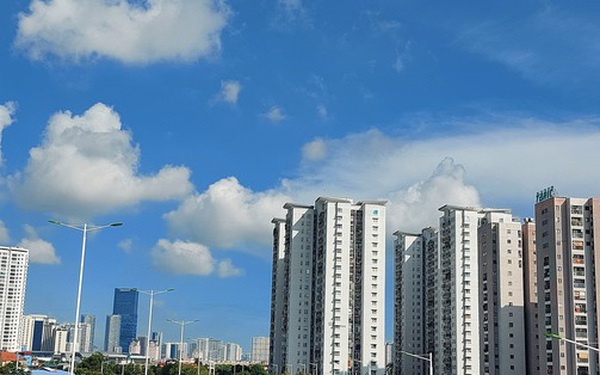 Requirements to control the operation of real estate exchanges 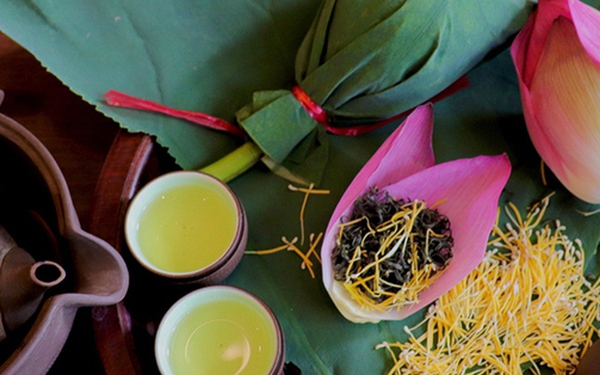 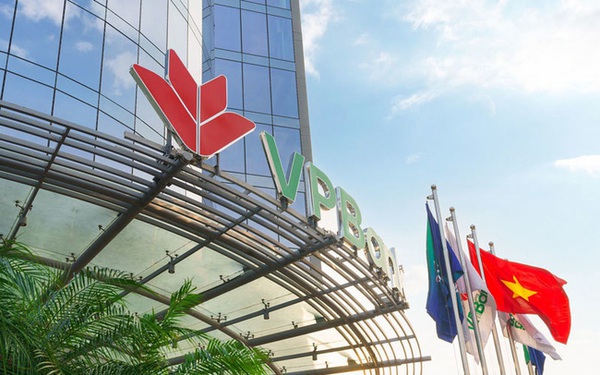 VPBank’s profit in the first quarter of 2022 is estimated at more than VND 11,000 billion, a new record in the banking industry 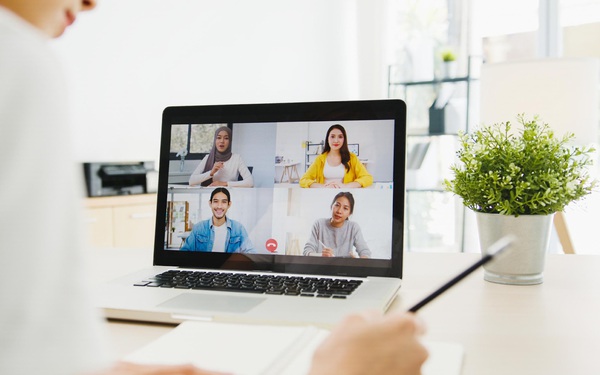