What is Climate Change?

Climate change is a term used to refer to a change in the climate caused mainly by anthropogenic changes in the composition of the earth’s atmosphere. This change in combination with natural fluctuating factors leads to climate changes over time.

How many types of climate change are there?

Climate change is not specifically classified, but when it occurs, it will affect many factors such as: atmosphere (the layer of gas around the earth); hydrosphere (water in the surface and above the earth); biosphere (plant and animal system); lithosphere (earth and oceanic crust); the lithosphere (the layer of ice on the earth) in the present, in the future and cause many consequences.

– Climate fluctuation: A variation of the climate in any form of change that is systematic, regular and irregular in a period.

– Greenhouse effect: A measure of heat retention in the lower atmosphere by absorption and emission of long waves from the ground by clouds of gases. Along with that, the heat released from the earth to the air will be retained naturally.

– Global warming: Global warming is a term used to refer to the gradual increase in temperature on earth in each historical period due to greenhouse gases (substances that reduce the amount of radiation emitted by the earth). universe) accumulates in the atmosphere caused.

Biodiversity loss: Ecosystem change leading to loss of biodiversity is one of the main drivers of climate change harm. When the amount of CO2 in the atmosphere exceeds the standard threshold, causing air pollution and freshwater gradually becoming depleted, the ecological environment is limited. In particular, causing biodiversity loss, animal organisms are even on the verge of extinction.

Increasing epidemic diseases: Climate change also causes some types of pollution such as air pollution. Increases the risk of disease outbreaks not only in humans but also in organisms. The polluted environment creates favorable conditions for harmful organisms to grow and multiply.

Long-lasting disasters: The way climate change manifests itself most clearly is the weather. Not only causing damage to the material things, but also damage to people and animals.

The god of wealth knocks on the door, in the next 32 days, the 3 zodiac animals will become giants 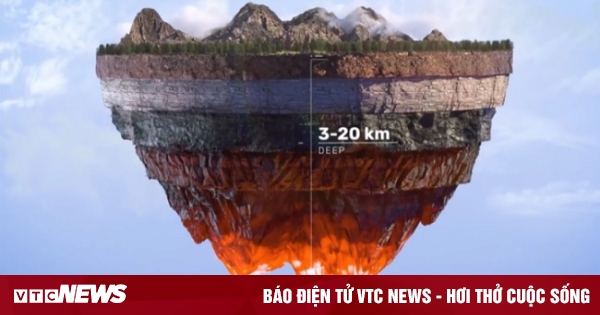 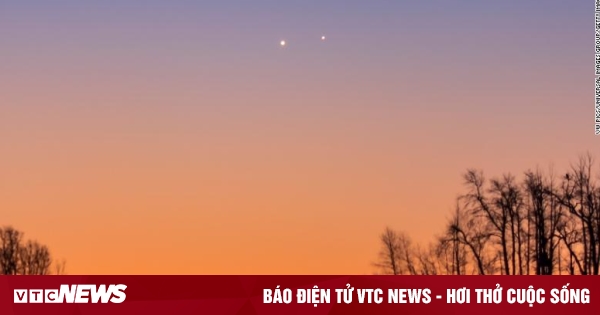 Venus and Jupiter are about to conjunct in the sky 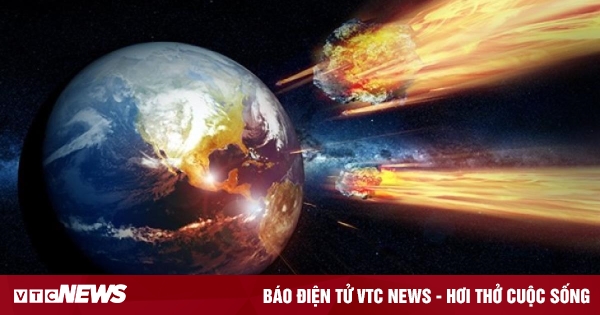 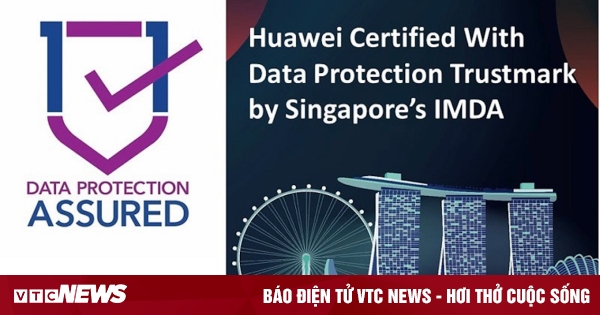