Poneglyphs are massive blocks of stone on which historical information is written in ancient languages. These rocks are scattered everywhere, containing the true history of the world. In it, the Road Poneglyph reveals specific locations, but when connecting the 4 locations that the 4 Road Poneglyphs indicate, we will get the location of the mysterious island of Raftel, where the treasure of the Pirate King Roger is located. 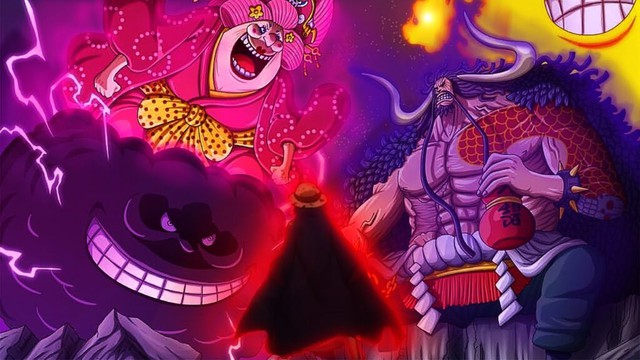 When Oden joined the Roger Pirates, the legendary samurai returned home to retrieve the Road Poneglyph Wano. By that time, Kaido and Orochi had taken control of Wano, making it the hell it is today, but Oden was still able to approach without issue and quickly left after that. In fact, it all went so smoothly that Oden left without finding out that his father had passed away and that Orochi was the new Shogun. 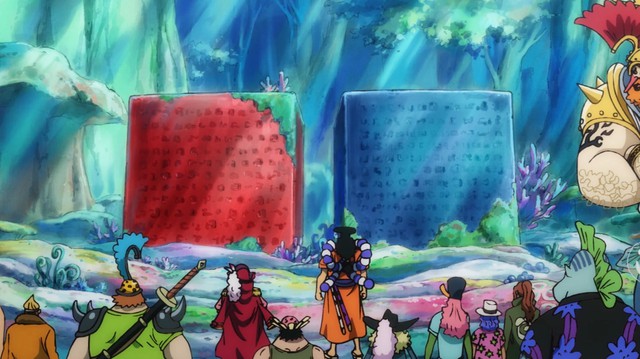 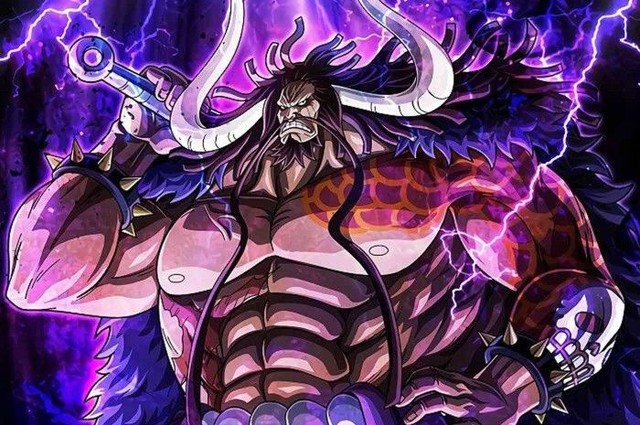 With the battle between Kaido and Luffy coming to an end, the true location of the Road Poneglyph may soon be revealed in the coming chapters. This will depend on Oda, an author known for his extreme turns.

What do you think about the location where the Road Poneglyph is hidden, is it possible Kaido revealed when this Yonko was defeated by Luffy or not? Please leave your comments! 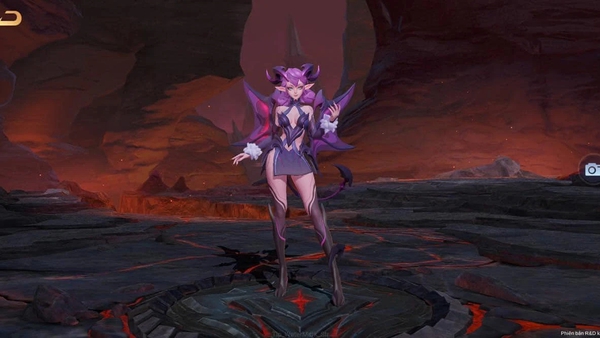 7 famous generals of Lien Quan have their appearance remade? Gamers were shocked and cried when they saw Arthur 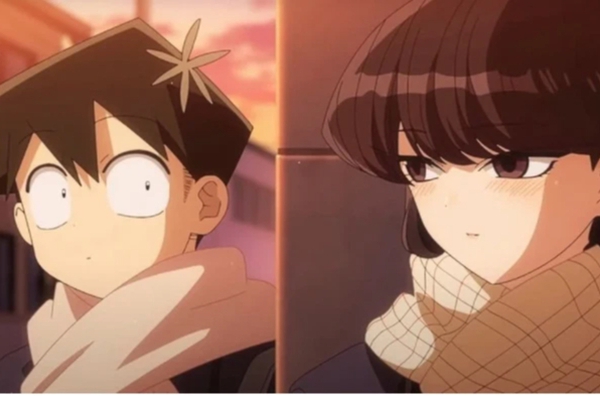 NVIDIA RTX – The king of graphics for gaming laptops 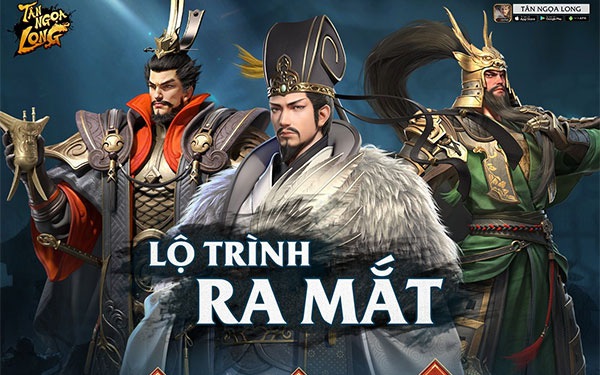