New research results, published in the journal Frontiers in Nutrition in March, suggest an association between early dinner habits and longevity.

The study by a group of three food and agricultural scientists from the University of Teramo (Italy) focused on L’Aquila, a province in Abruzzo, Italy, where the number of people living longer than average (the percentage of 90 to 99 years old and centenarians). When surveying 68 people in these two groups, the researchers found that most of them ate their dinner early, usually around 7 p.m. daily.

The researchers also noted that, in addition to the common point of meal times, this group also followed a strict calorie regimen. They remained low in calories for about 17.5 hours, from dinner the night before to lunch the next day.

The results of the study show the importance of daily calorie restriction, reduced nocturnal eating, and optimization of metabolic response, combined with a high consumption of foods with high nutritional value, the scientists added. plant origin.

This isn’t the only study that shows the importance of eating on time. Before that, Alisa Vitti, nutritionist and CEO of Flo Living website (New York, USA) said that the habit of eating dinner at 19:00 is suitable for circadian rhythms and living rhythms of people in general. .

Sharing the same view, American nutritionist Tracy Lockwood Beckerman shared with HuffPost: “From 6pm to 8pm is the ideal time for dinner, because it allows the average person enough time to digest before going to bed. Sleep at around 22-23 o’clock at night.

Experts also point out the harmful effects of eating dinner too early or too late. Eating late at night can cause weight gain, raise cholesterol and insulin levels, and increase your risk of heart disease, diabetes, and other serious health problems.

Thuy Linh (According to Yahoo Life)

COVID-19 leaves sequelae in many parts of the human body 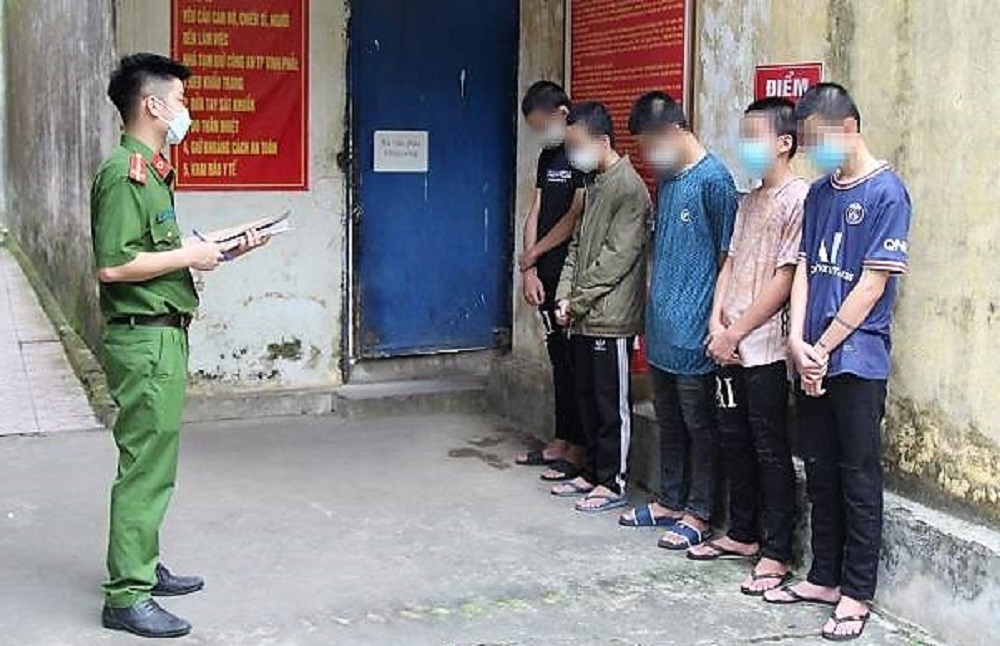 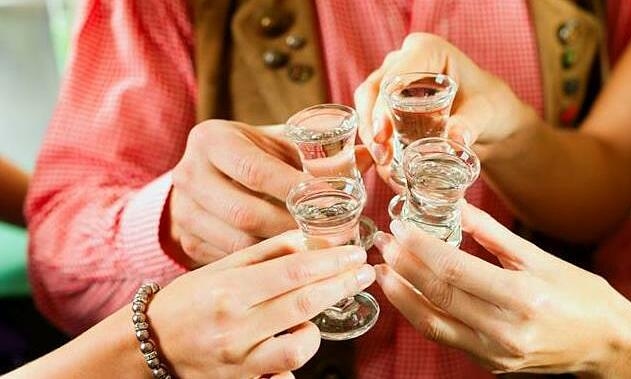 Things to avoid before and after drinking

Hanging up to eat, drink, play chess all night waiting to receive tickets to the women’s soccer final 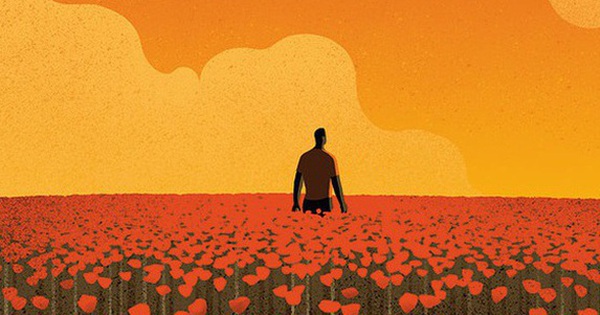 No need for an umbrella, just practice 4 habits