Already having a bad reputation, the Genshin Impact community has once again made waves on social media. The reason is because they overreacted to an artist on Twitter because of his fanart. 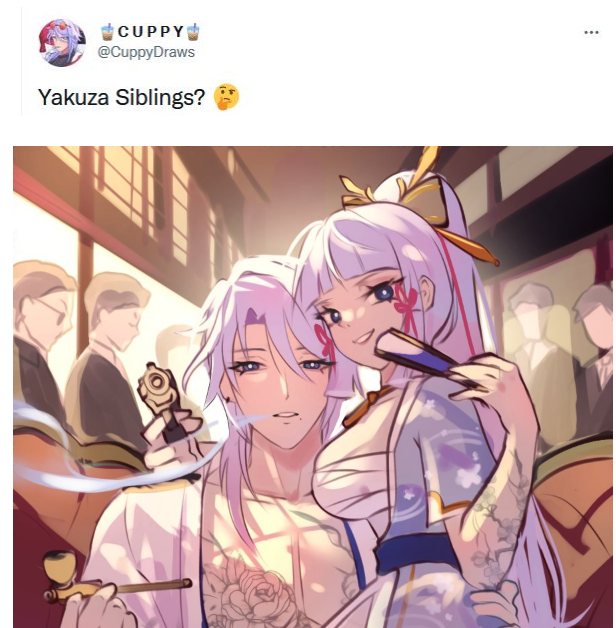 Specifically, the artist CUPPY, after posting an illustration depicting the character Ayaka sitting on his brother’s lap, Ayato, received countless criticisms on Twitter. Many of them commented with threatening content to this artist. 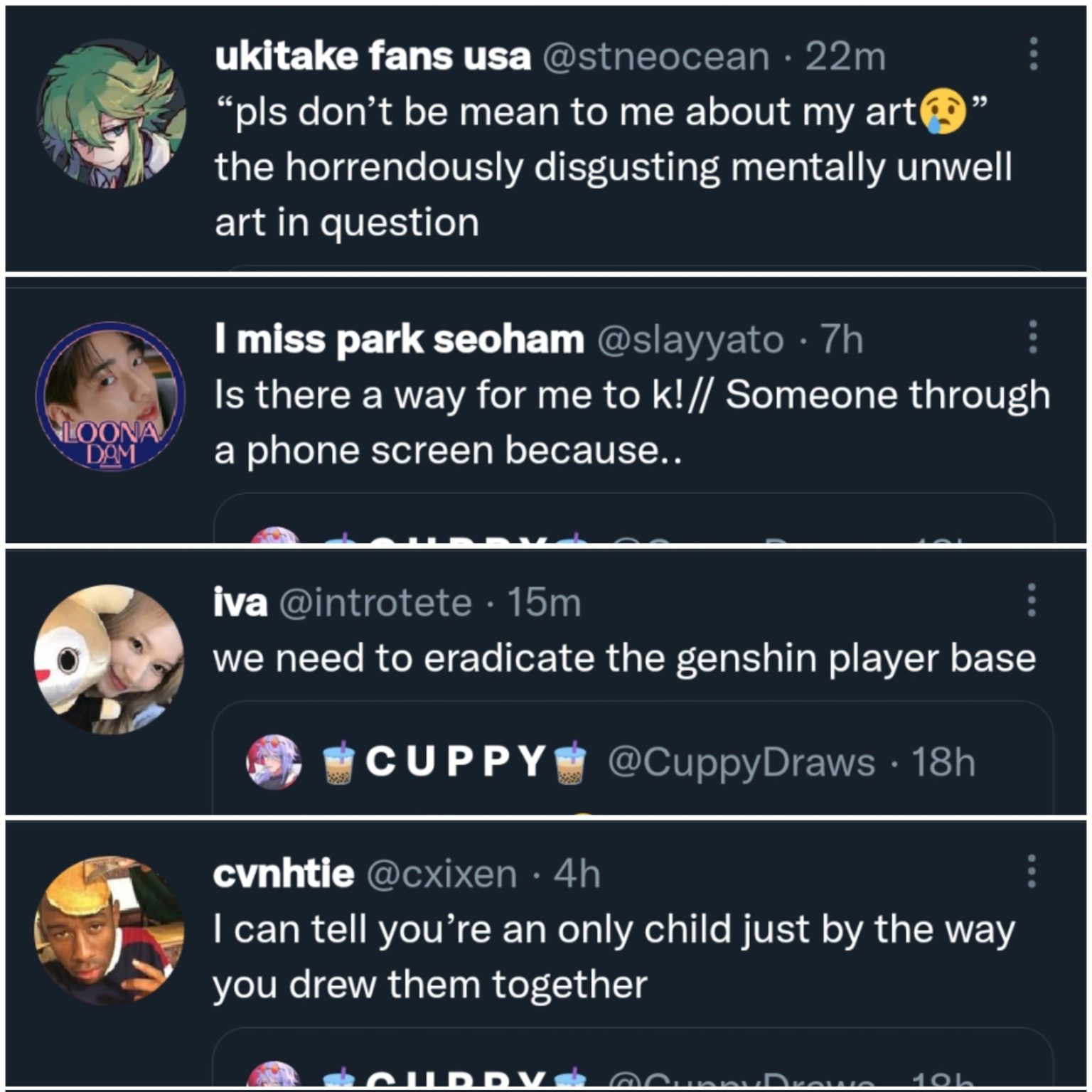 Some comments left by netizens:

“‘Please don’t be harsh with my paintings’ – this person must have had a horrible idea of ​​painting.”

“Is there a way to chat someone on a phone screen, because…”

“We need to destroy this Genshin community.”

“I guess you’re still a kid, but the way you draw them is…” 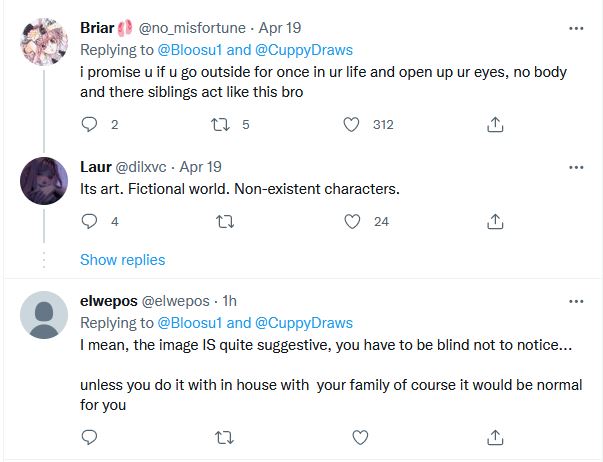 “I promise you, if you go out once in your life and open your eyes, none of your siblings will behave like that.”

“This is just a picture. Fantasy world. Characters don’t exist.”

“I mean, the picture is a bit provocative, it’s just blind to the eye. Unless you’re doing the same thing in the house with your family, it’s okay to be normal.”

Although the fanart is not meant to “ship” these two characters, or to suggest sexual elements, it still received a lot of hate from Twitter residents because the two characters seemed too close. Many people think that this fanart is too “disgusting” and contains elements of incest, despite the artist’s excuses.

“If you don’t like my paintings, please ignore them and don’t say harsh words” – Artist CUPPY responded to negative comments.

However, there are also many people who support the artist CUPPY when saying that this is just a very ordinary illustration, criticizing those “crazy fans” as “sensitive snowflakes” who are acting a bit too much, especially when they have words that threaten the artist. According to some information from netizens, this artist may be Vietnamese. 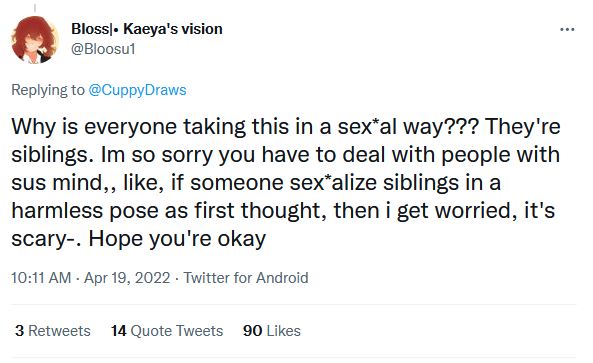 “Why do people keep thinking ‘that’? They’re brothers. Sorry you (artist) have to put up with people with dirty minds.”

Love or hate a work is one thing, but many extremists go so far as to obtain personal information such as phone numbers and whereabouts of artists to intimidate. Many people have had to lock their social media accounts after such attacks.

Binh Duong "ask for a mechanism, not for money" to break through and develop 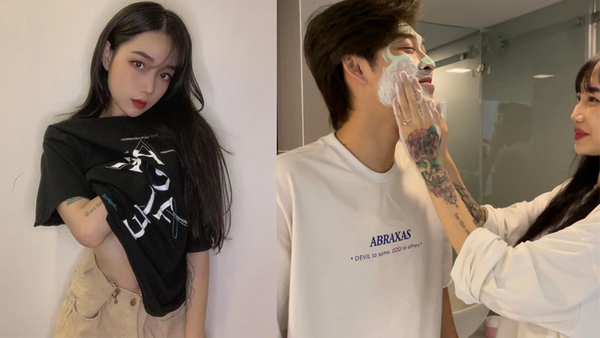 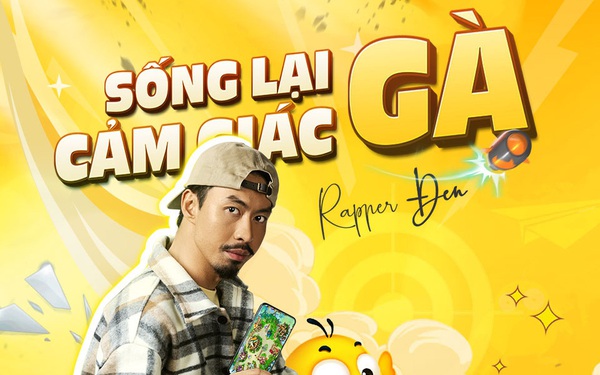 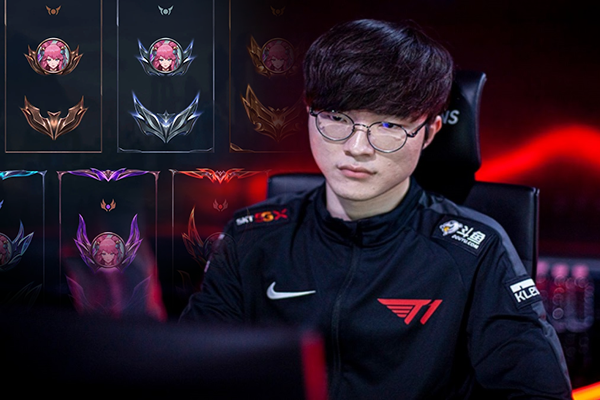 Faker affirmed that “not being a professional player will not climb the rank”, “red alert” for Riot? 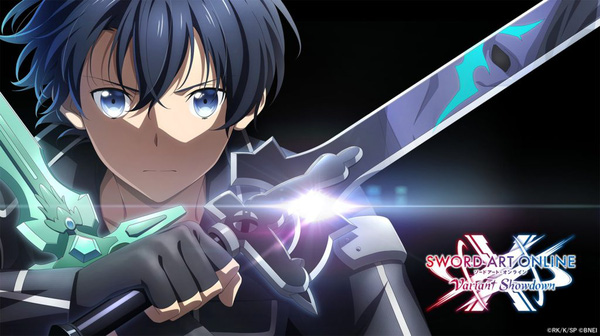 Hot! The first image of the game Sword Art Online Mobile is the owner of the historical milestone