One of the things that makes .’s works Studio Ghibli Different from normal anime is the scenery, the magical, dreamy, beautiful spaces. Each forest, house, and interior design is taken care of, bringing warm, close and familiar emotions. If you’ve ever watched the Ghibli anime, it’s hard for the audience to ignore the beautiful scenes in the movie.

The Secret World Of Arriety is a Ghibli film released in 2010, based on the classic work about elves called The Browners. And Studio Ghibli always knows how to capture the precious details in the story, turning them into on-screen miracles in a way that no other real-life remake has ever done.

The film revolves around a tiny girl named Arriety and her best friend – Sho, a boy with heart problems since birth. Arriety’s room is a bit messy, but for Arriety, it’s her own secret garden.

Arriety’s bedroom in real life will bring endless inspiration, suitable for personal spaces such as bedroom or office. In particular, if you are interested in classic objects and large old furniture, this will be the ideal room. 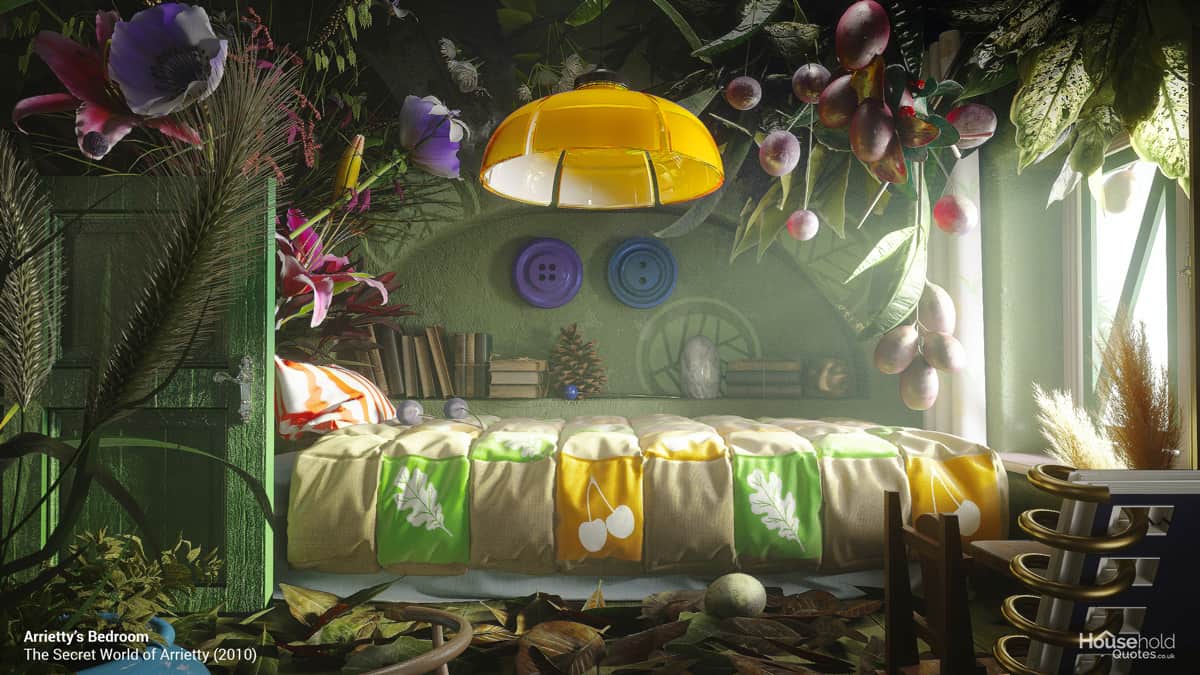 As Yubaba’s twin sister, but Zeniba’s personality is completely different from her scary sister. As a kind, kind old woman, Zeniba welcomed Chihiro and friends in her warm kitchen. This is also considered one of the most touching and audience favorite scenes in Spirited Away. 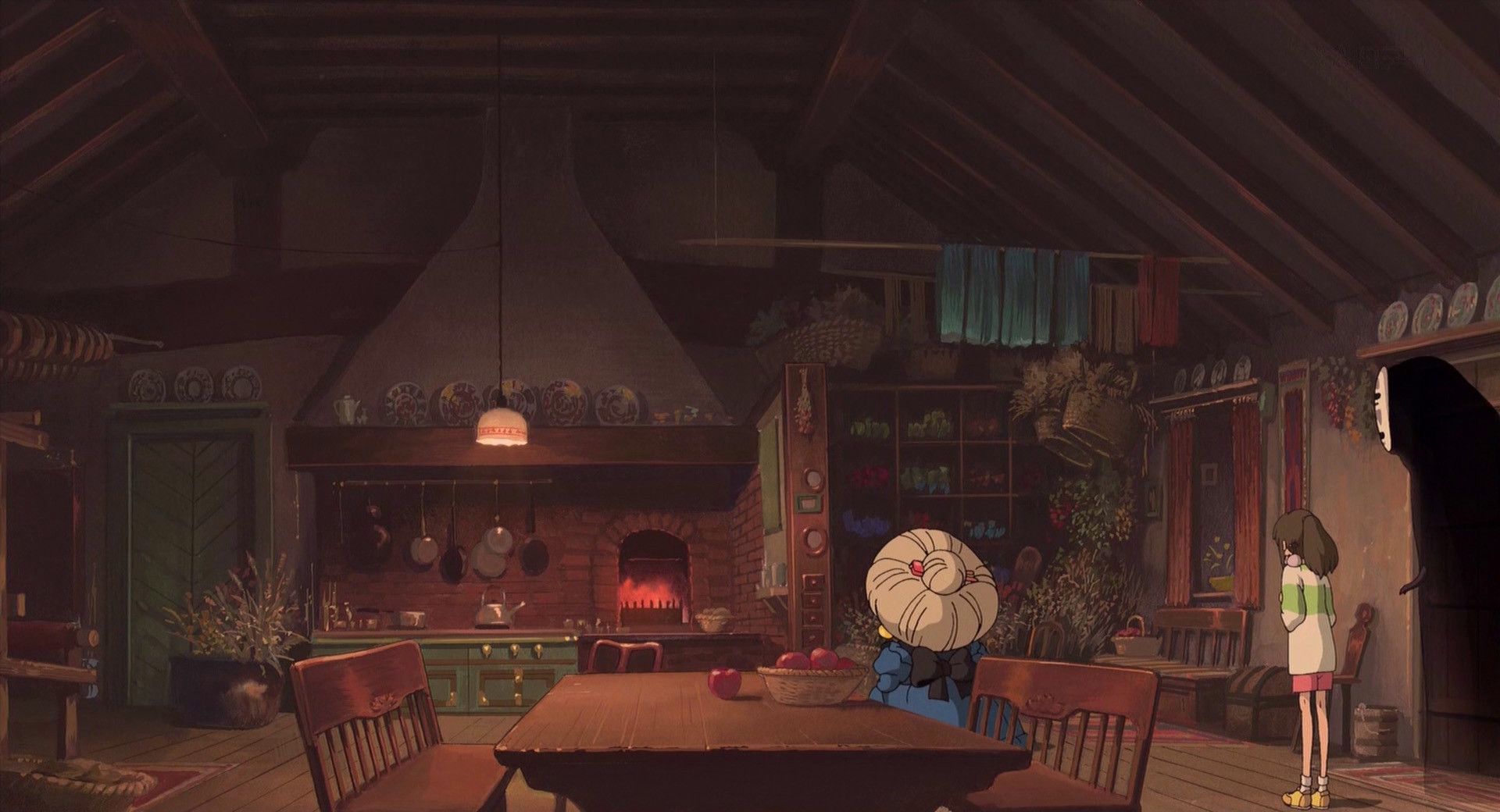 As it turned out, the layout as well as the color of the kitchen were meant to convey Zeniba’s pleasant personality. Exposed brick and flooring give it a rustic, tactile feel. The rows and shelves are decorated with porcelain utensils expressing Zeniba’s own personality.

Low hanging kitchen lights also create a cozy feeling for the room. The fire burned red as if expressing the warm love in Zeniba’s heart. 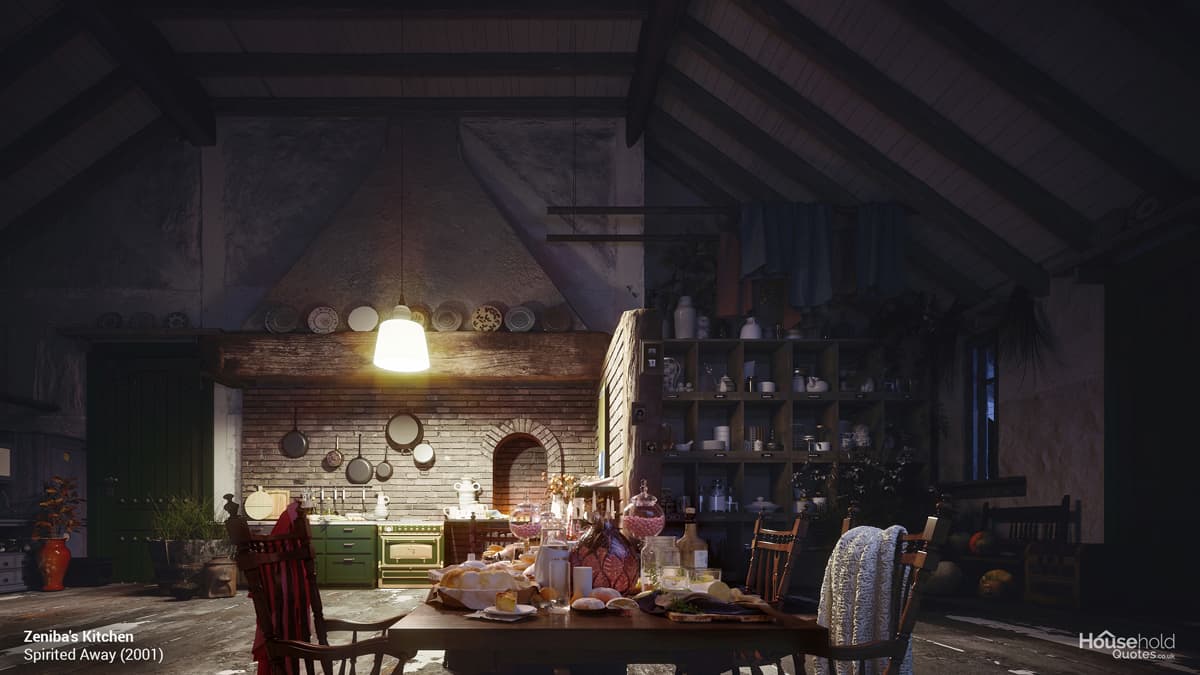 In Hayao Miyazaki’s much-loved Ghibli film, a jealous witch turns young seamstress Sophie into an old woman. Trying to break her curse, Sophie finds a job cleaning at the magical castle of Howl, a sorcerer. Howl’s Castle is rated as one of the absolute highest scores of cinema in terms of fantasy architecture and interior design.

Like Sophie, Howl’s bathroom shows him as a “dirty saint”, a far cry from his flashy and handsome appearance. The vintage brass pipes and faucets reflect the film’s “steampunk” mechanics.

Stains of hair dye all over the wall showed Howl’s well-groomed appearance. The fact that colors are painted so wild and vibrant in such a classic bathroom feels quite magical. 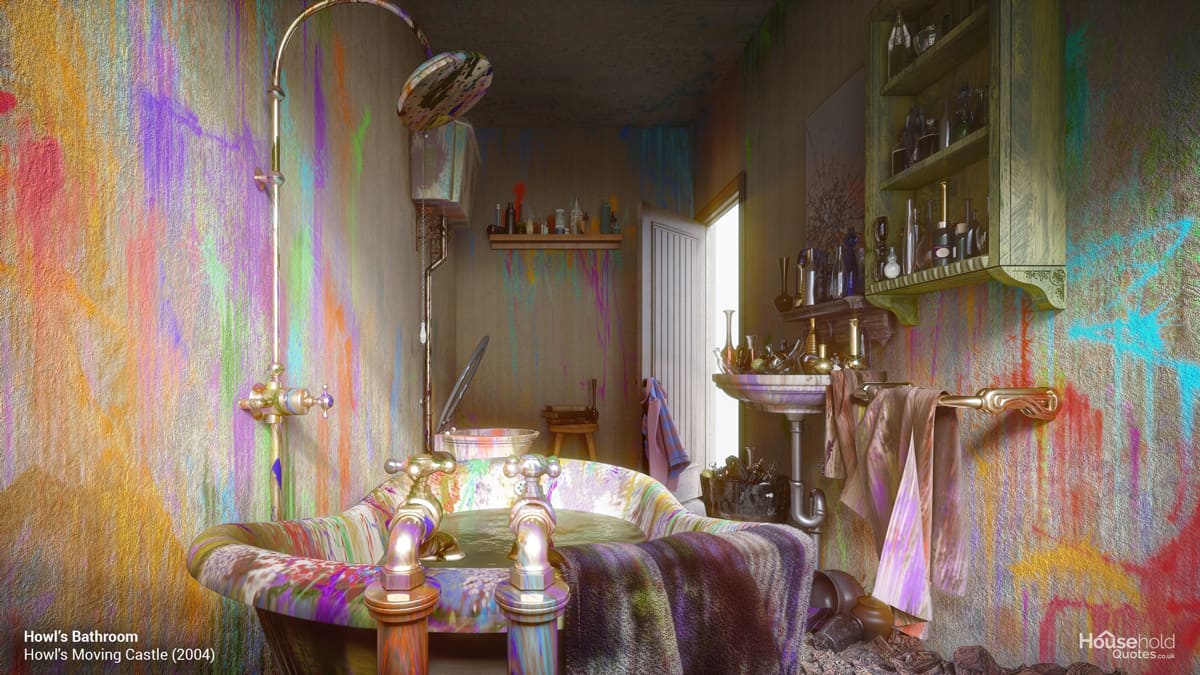 When Marnie Was There It’s a touching movie, tells the story of a little girl Anna who is sent to live with relatives after having an asthma attack. She stays in their daughter’s room and meets a mysterious girl in a nearby mansion. “Late birth”, so the anime scenes in the movie are more or less changed, sharper and more detailed.

In real life, Anna’s room has a realistic, somewhat nostalgic feel. The paper lamp is modeled after Isamu Noguchi’s famous Akari light sculptures. In addition, curtains and curtains are combined harmoniously, creating a light, cool feeling, which is perfected by the soft wood and green tones. 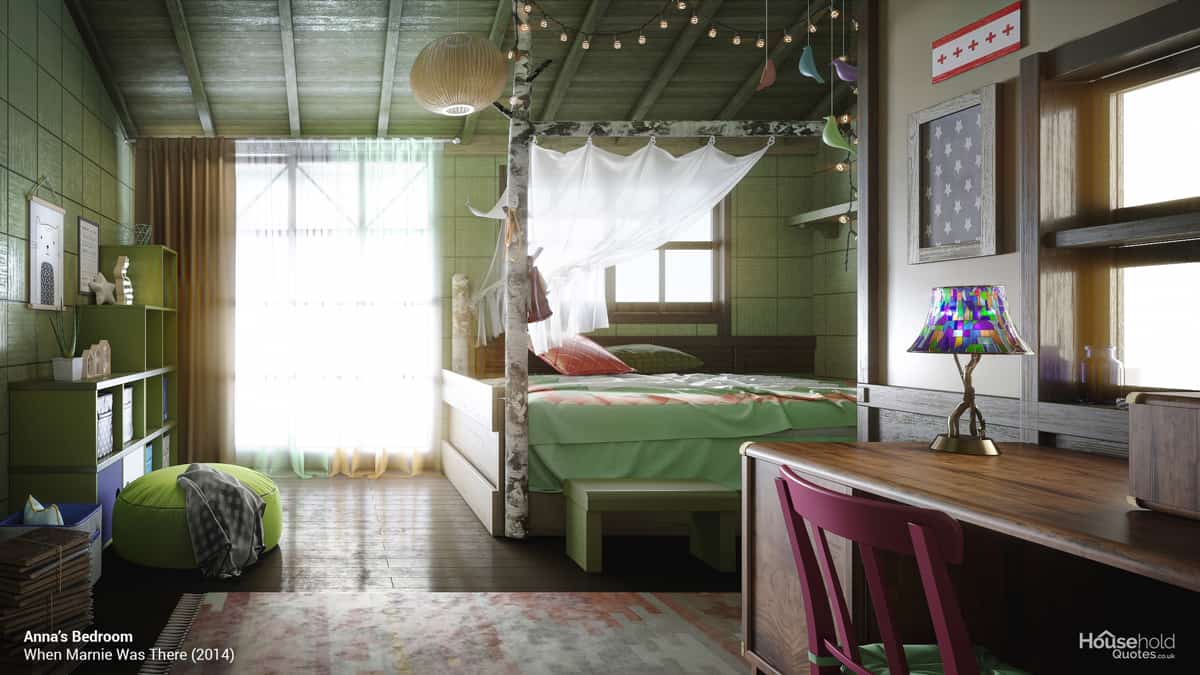 Threatened by an arranged marriage with a cat, Haru visits the Cat Bureau for advice. Here she meets the very dignified Baron Humbert von Gikkingen, whose regal personality the office reflects. 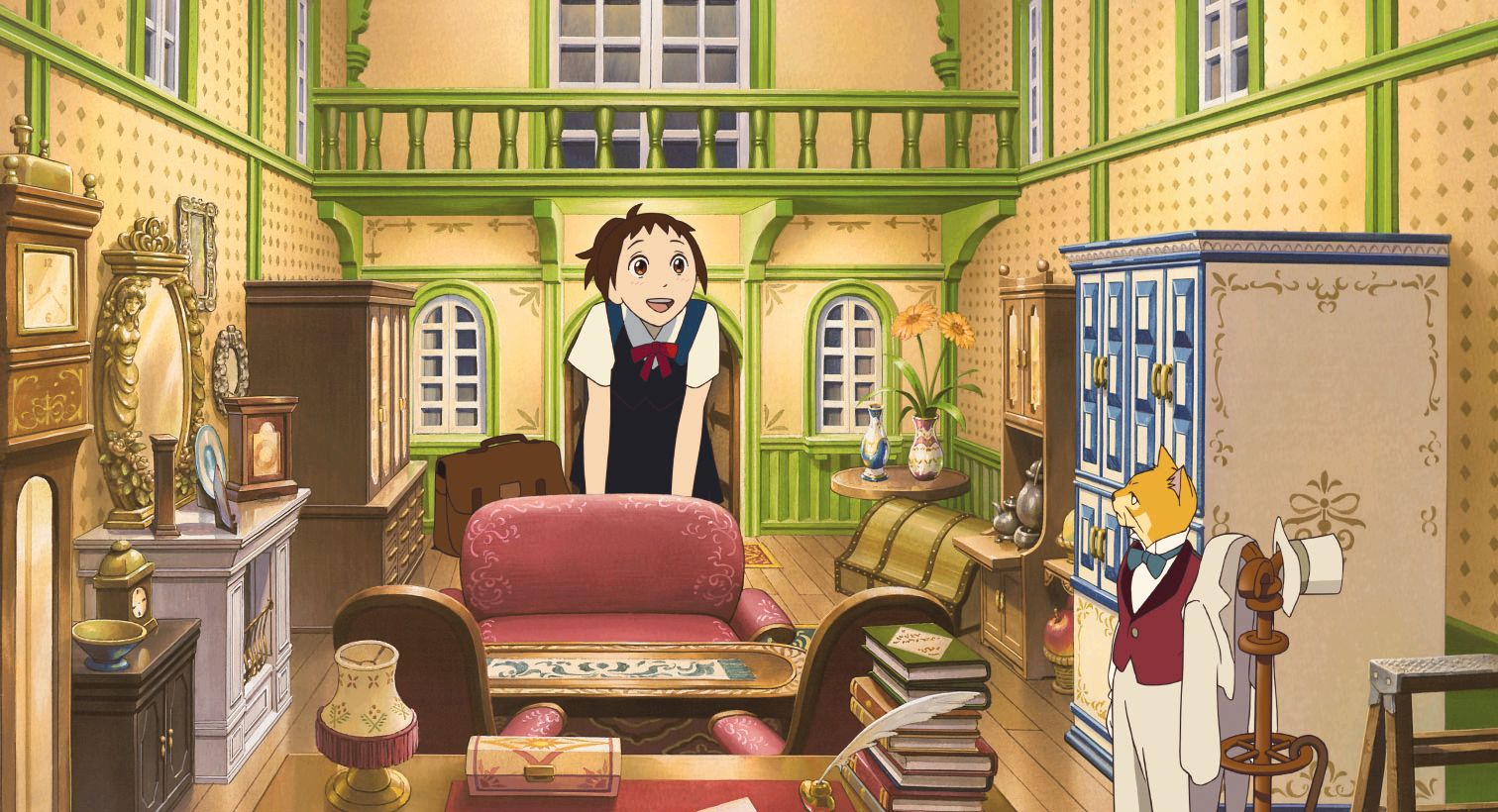 However, the office in the cat society looks more like a living room (miniature) than a workspace. Piles of canvas bound books and neoclassical prosperity maintain a sense of order.

Office-style writing desks always add character, especially when placed next to a large vase of flowers. The room’s sense of symmetry adds to a sense of surreal splendor. 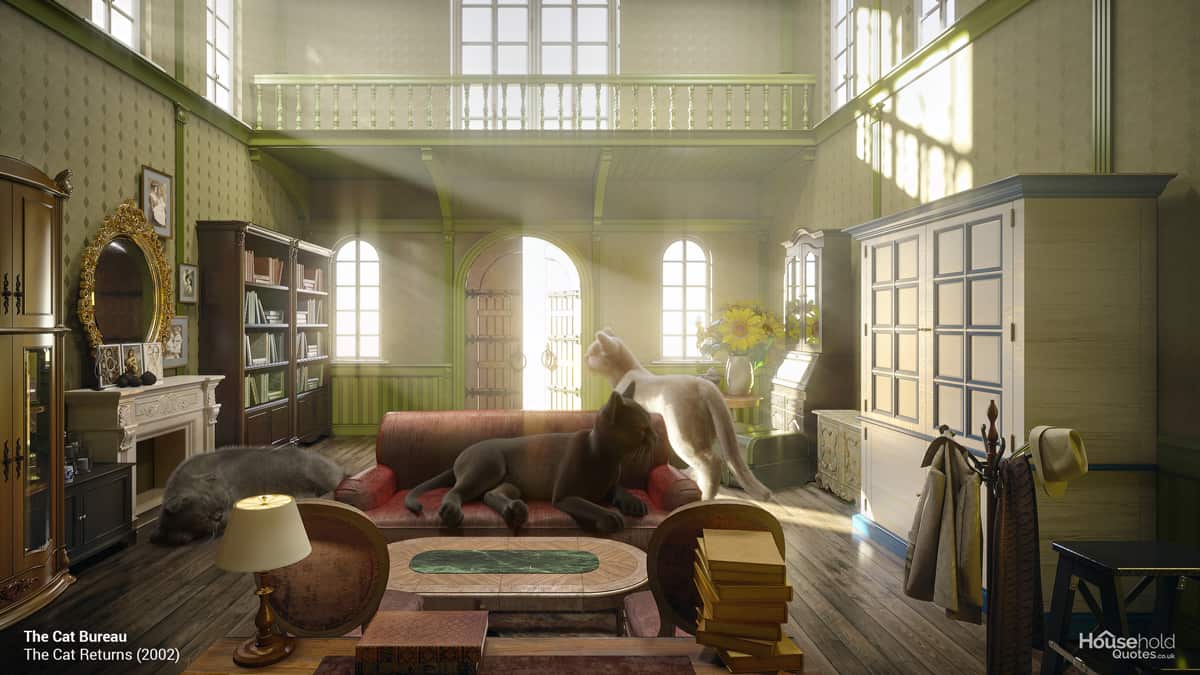 "Ninja Lead" rushed into the noodle shop, the staff danced in the absence of the owner?

Why can't Doan Du be the number 1 player in "Thien Long Bat Bo"? 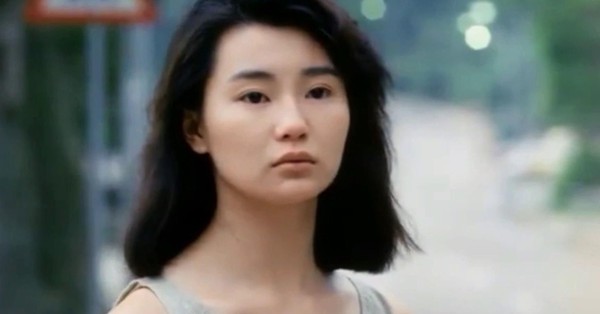 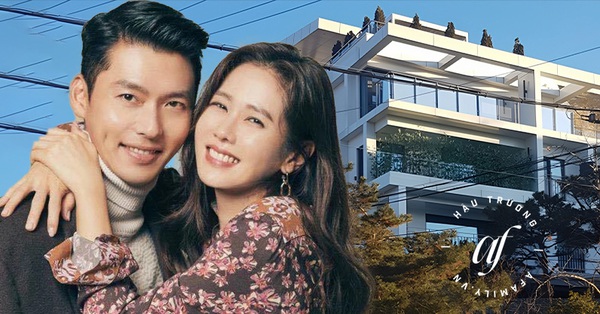 The penthouse is overwhelming 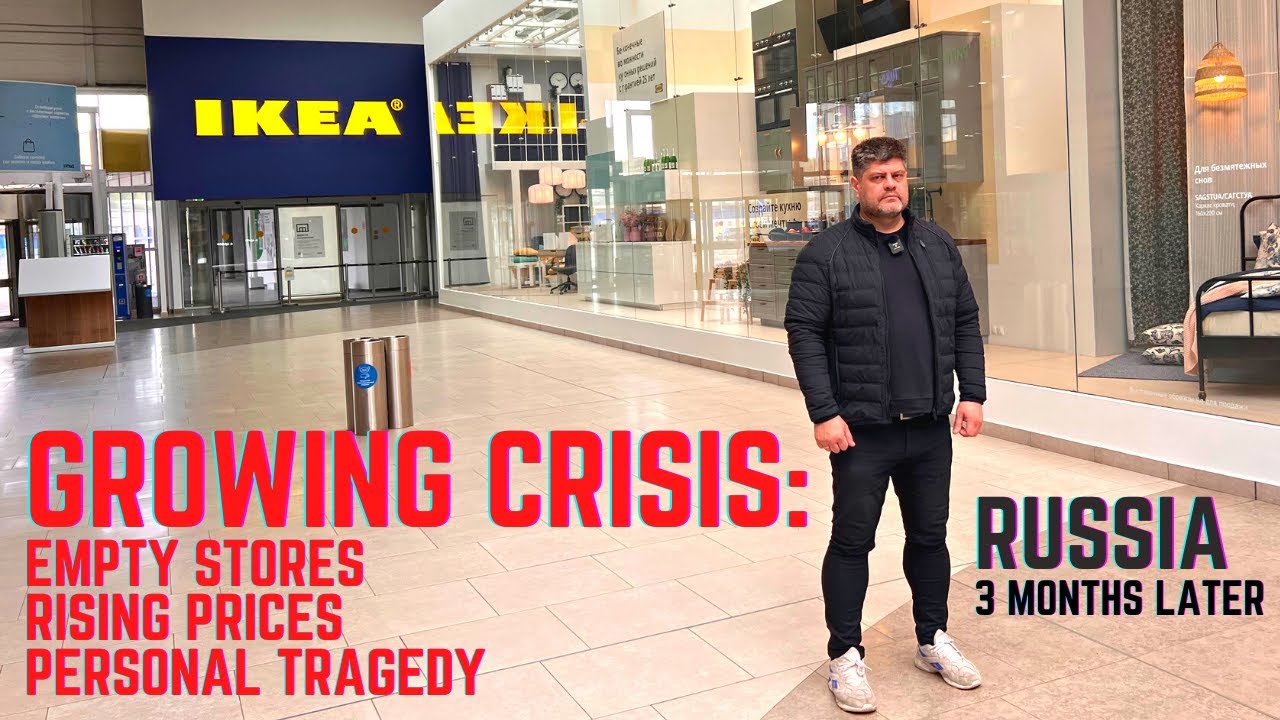