Mrs. Nhung could not hold back her tears and replied: “I know you blame me, you have the right to blame and you may never forgive me but please understand me. I have my own suffering too.”

However, Van Trang believes that everyone has their own suffering, now, she already has a mother, so she doesn’t want to have another mother. She wants Mrs. Nhung to live together for the present, not to look back at the past. Trang also adamantly added: “From now on, please don’t come and disturb my family.”

When Van Trang drove away, Mrs. Nhung suddenly ran after her and repeatedly called Hoa’s name. As a result, just like the movie details revealed before, Mrs. Nhung slipped and fell, rolling several times on the ground. Van Trang, when she looked in the mirror, saw that her mother had an accident and quickly stopped the car, opened the door, and ran out.

Before his character’s accident, People’s Artist Minh Hoa humorously commented: “Poor sister, just because of mistakes in the past, now I have to run after my daughter, my legs are so tired…” As for the audience, it seemed that Kim Nhung’s legs suddenly grew long when she fell, many netizens guessed that People’s Artist Minh Hoa asked a stuntman in this difficult scene to ensure her safety. .

The relationship with Nhung’s mother is still tense, Van Trang’s love story has not made a new step. Duy (Dinh Tu) tries to convince her to overcome the age gap: “I don’t think age matters too much. What’s important is that people only see us as a beautiful couple.” Van Trang evaded by asserting that she is beautiful with many people. 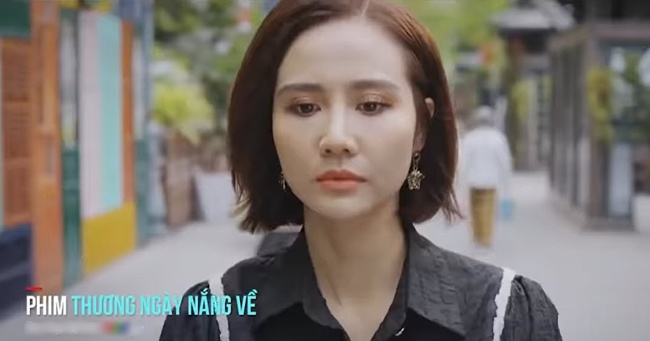 Duy smiled brightly. “You mean Mr. Nguyen, don’t you, really loving each other won’t waste 10 years, I think I’ll run to find each other a long time ago. Like me, a day without seeing you makes me feel It’s annoying. Why don’t you try taking the risk for once?”

In another development, Van Van (Ngoc Huyen) and Bach (Quang Trong) have entered the official dating stage. When Van Van was studying at a cafe, Bach took the initiative to kiss her. Van Van is both shy but also happy with the sweetness of her boyfriend.

Dong Phong (Doan Quoc Dam) accidentally saw the love scene of a young couple. He immediately went to the kitchen to ask Bach how their relationship was. Bach happily boasted that he and Van Van were officially together. Dong Phong asked curiously about the matter in his hometown, and Bach confirmed that it had been resolved.

However, is Bach really telling the truth? If Bach caught fish with two hands, how much damage would Van Van be? 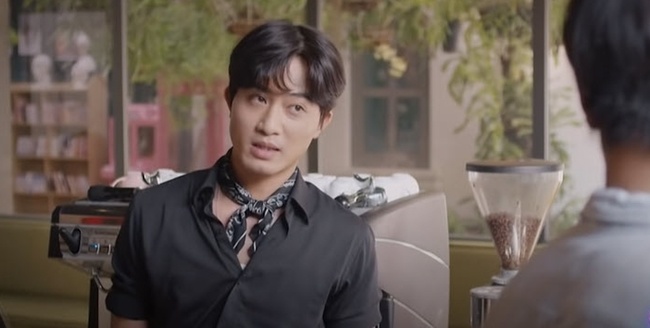 Love the Sunny Day The next episodes are broadcast at 9:40 pm from Monday to Wednesday on channel VTV3. 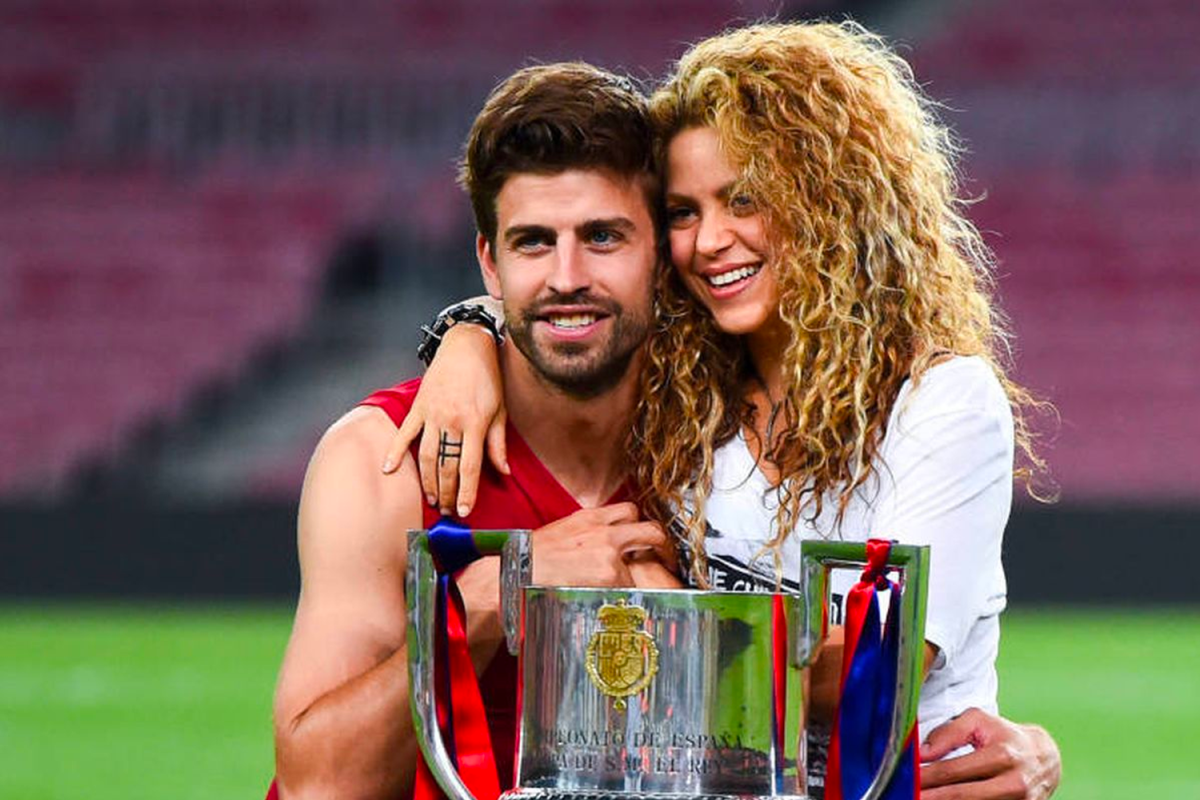 Shakira splits with Pique after 11 years 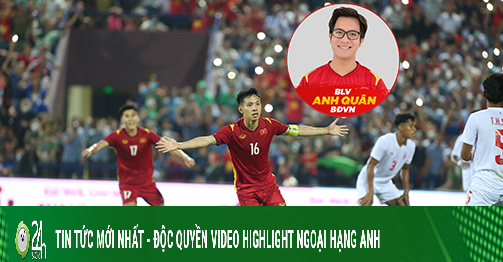 BLV Anh Quan gave the reason why Mr. Park lost his joy because of U23 Vietnam 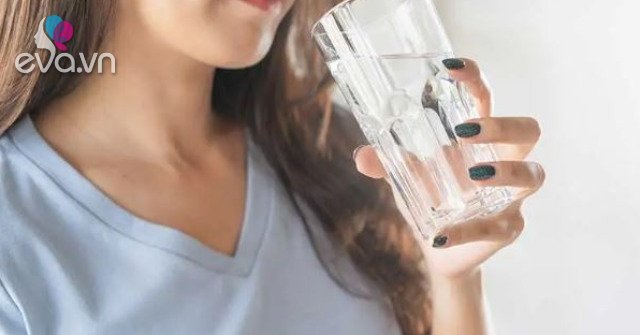 Everyone recommends drinking water when you wake up, but few people know that a glass of water in the morning is very important