Mr. Nguyen Dinh Tung, General Director of the bank, said that for FLC, OCB only lends retail. The bank has 1,500 billion to lend to the above group with 2 projects, namely Tropical 1 and 2. OCB only lends to projects that are legal enough, only after site clearance will be granted. Currently, FLC’s collateral at the bank is over 2,000 billion, which is real estate that has been issued to investors. The above 2 projects have been sold and are expected to collect 2,400 billion.

In more detail, the bank is expected to disburse 2,400 billion VND for Tropical 1 project, but in reality, only 280 billion VND will be disbursed because the bank only disburses when the investor presents the appropriate documents. Particularly for Bamboo Airways, the bank currently lends about VND 1,000 billion.

FLC’s principal and interest obligations are very serious with OCB. The bank has strengthened cash flow control and secured debt collection. The bank is expected to collect 1,500 billion VND of FLC’s debt before the due date.

The bank’s debt collection plan is quite promising, it is expected that after this month, FLC’s outstanding debt to the bank may immediately decrease by 1,200-1,500 billion.

Regarding whether to cooperate with FLC in the near future, for projects with guaranteed money, OCB will still lend.

Regarding Dai Nam issue, yesterday Dai Nam paid 450 billion to OCB. Dai Nam also has lost assets, so the bank is not too worried about the ability to collect debts.

OCB only spent about 9 billion to buy bonds of Son Kim Land.

Regarding the direction of the coming years, the bank is expected to reduce the proportion of loans to real estate projects and increase lending to consumer real estate.

Regarding securities investment, OCB only invests in government bonds. Management expects that in the coming time, due to rising interest rates, this activity will also be more difficult.


According to Hoa An

Starting as a "joke", Elon Musk's Boring Company is being valued at nearly $ 6 billion thanks to the plan to build a tunnel through the city 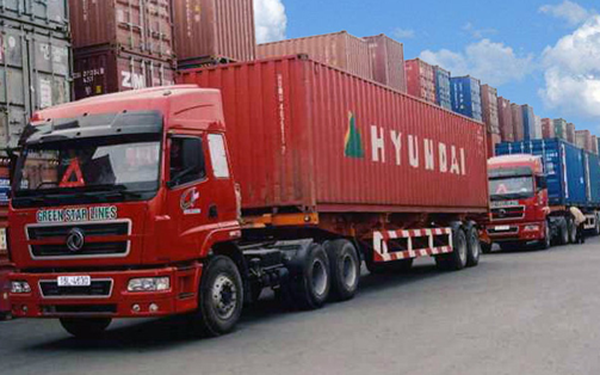 Transport and aviation are impatient with gasoline prices 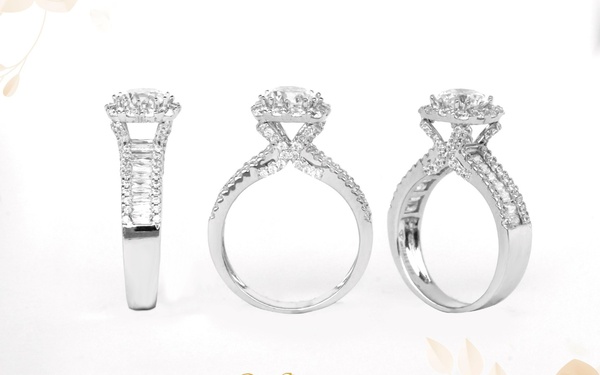 Your belief is our strength 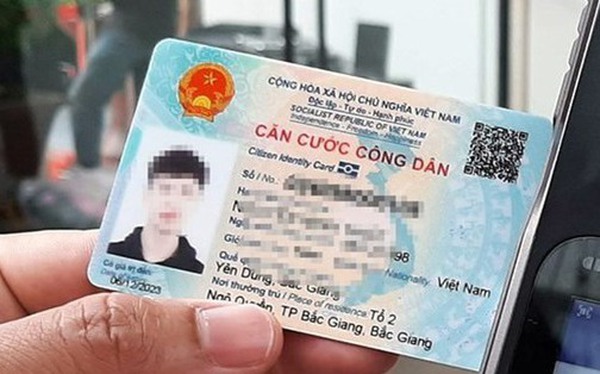 The Ministry of Public Security warns against illegal collection, trading of information through CCCD photos, ID cards, and household registration on social networks. 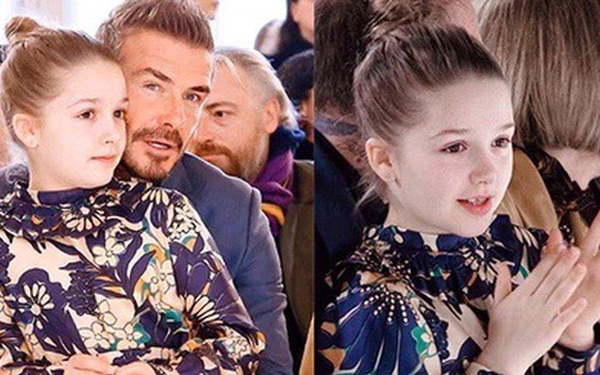